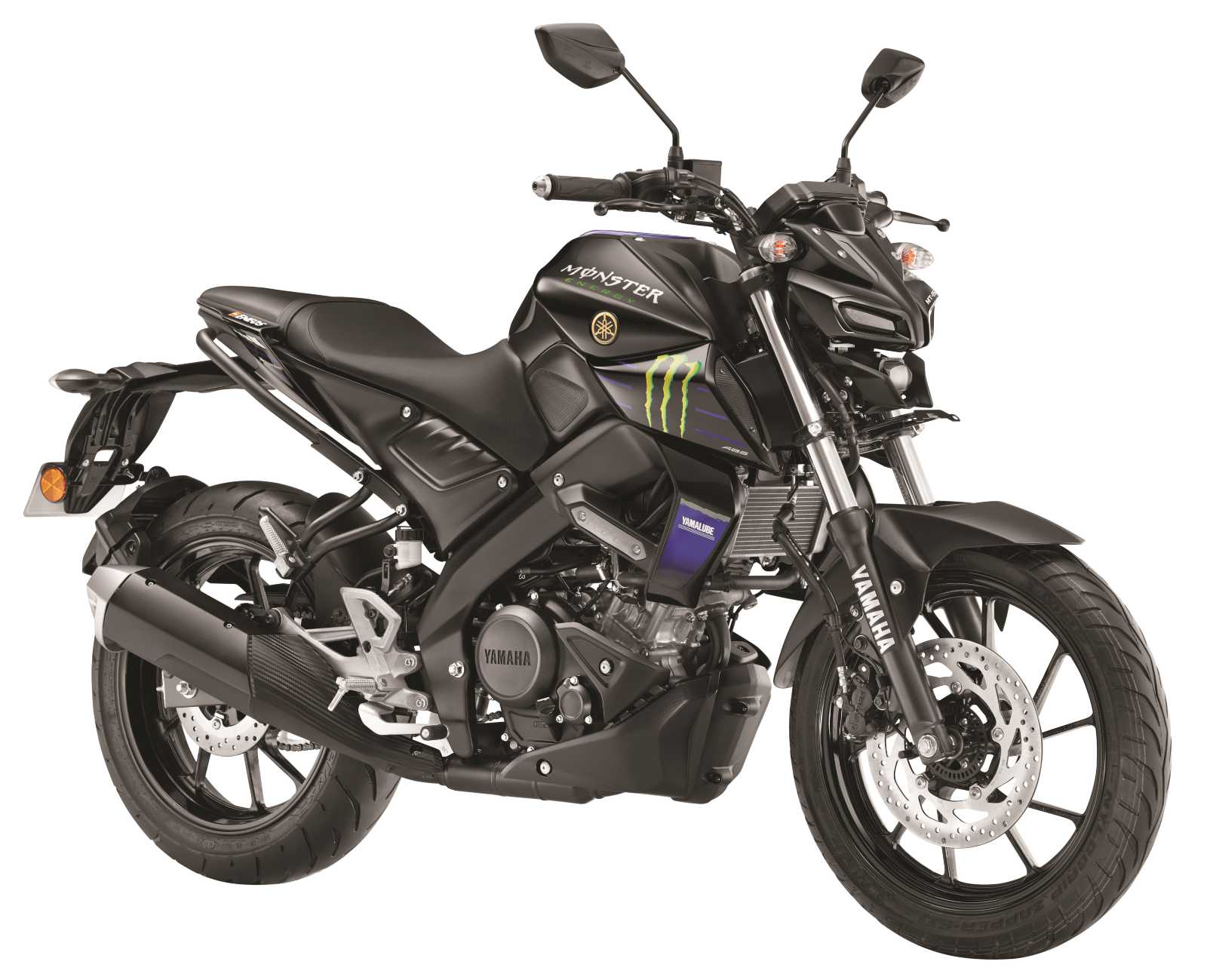 It seems that Yamaha has discontinued its naked motorcycle, the MT-15. However, the discontinuation seems to be in anticipation of the updated MT-15 launching soon in the next few weeks. The Yamaha MT-15 is one of its kind, it was launched for consumers who were willing to get a naked version of the fully fared Yamaha R15. The Yamaha MT-15 is based on the standard R15. The expected price of the new upcoming MT-15 is ₹1.50-2L (ex. Showroom). 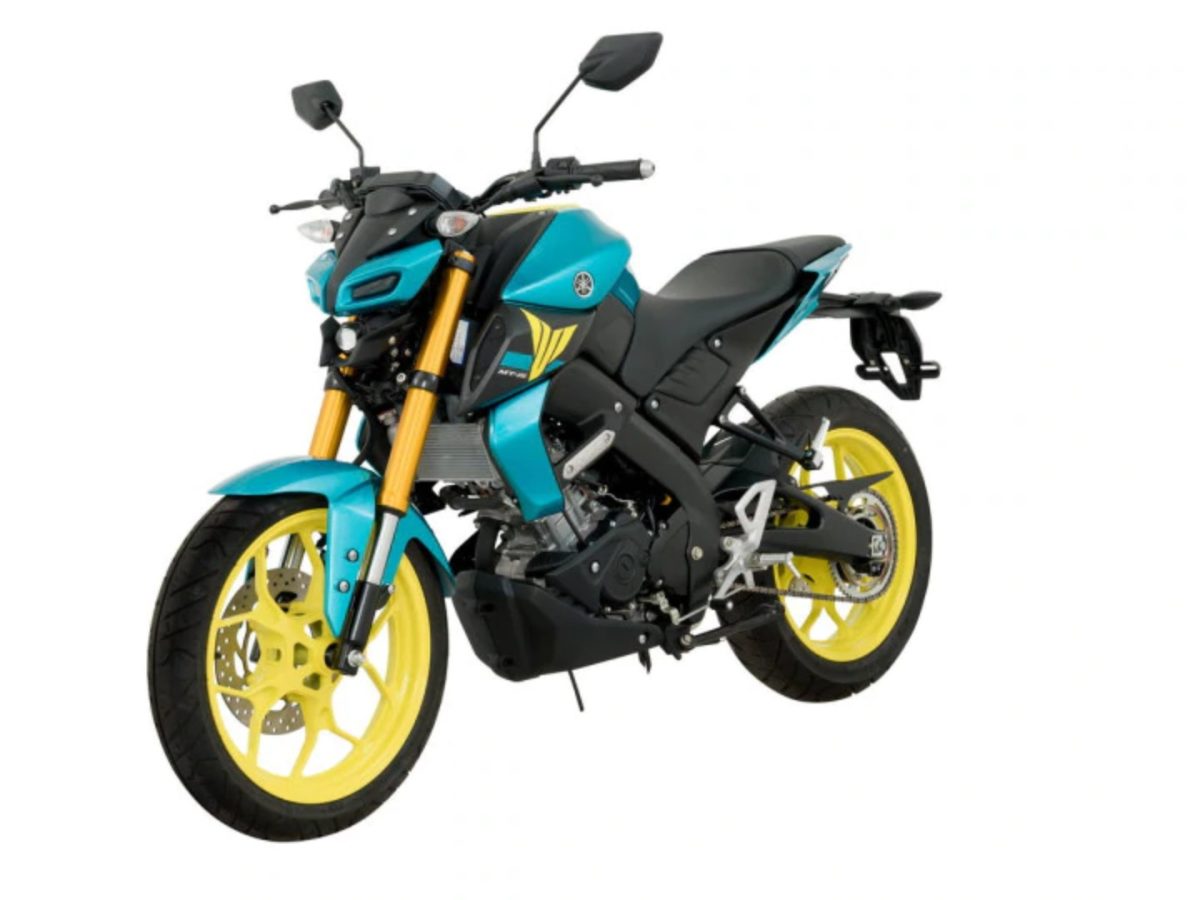 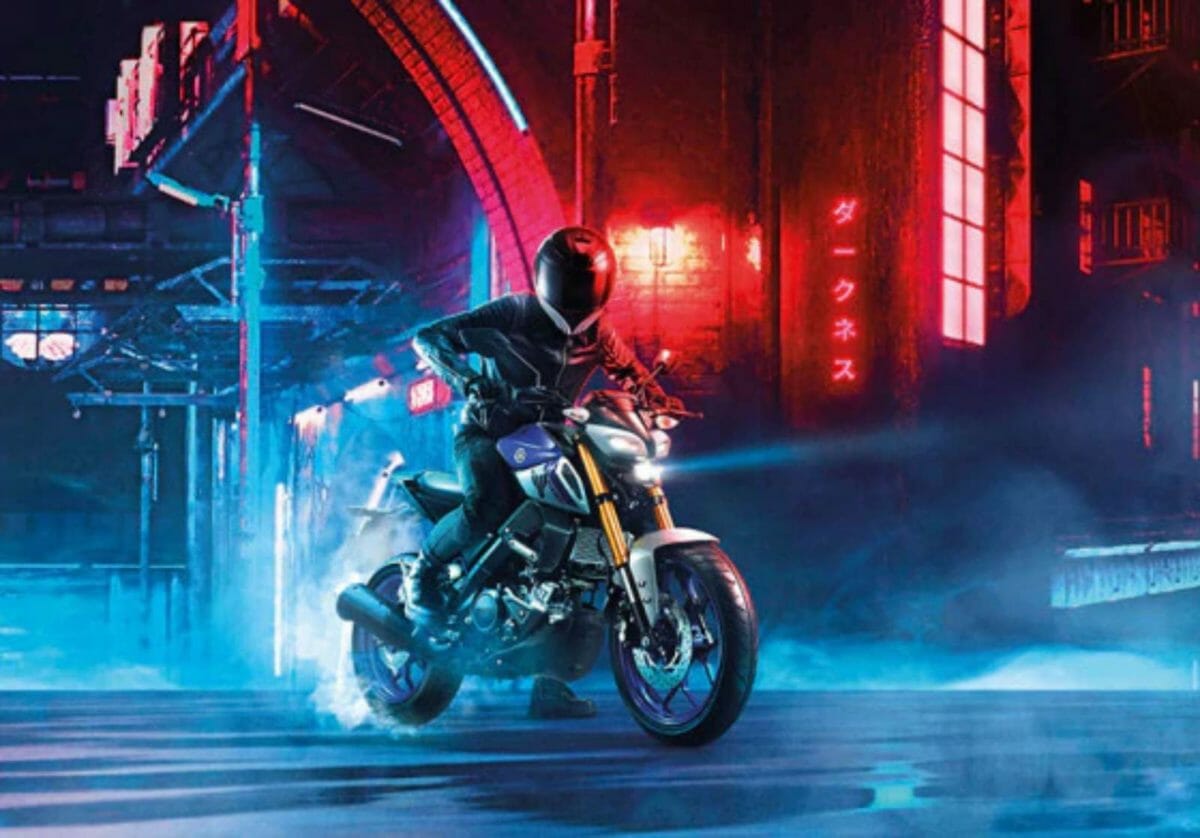 Yamaha recently launched the updated FZ25 in the Indian market. In terms of performance, motorcycles continue to be powered by the same 249cc, single-cylinder, fuel-injected engine which has been updated to meet the upcoming BS6 emission norms. It generates a maximum power of 20.8PS at 8,000rpm and a peak torque of 20.1 Nm at 6,000rpm. 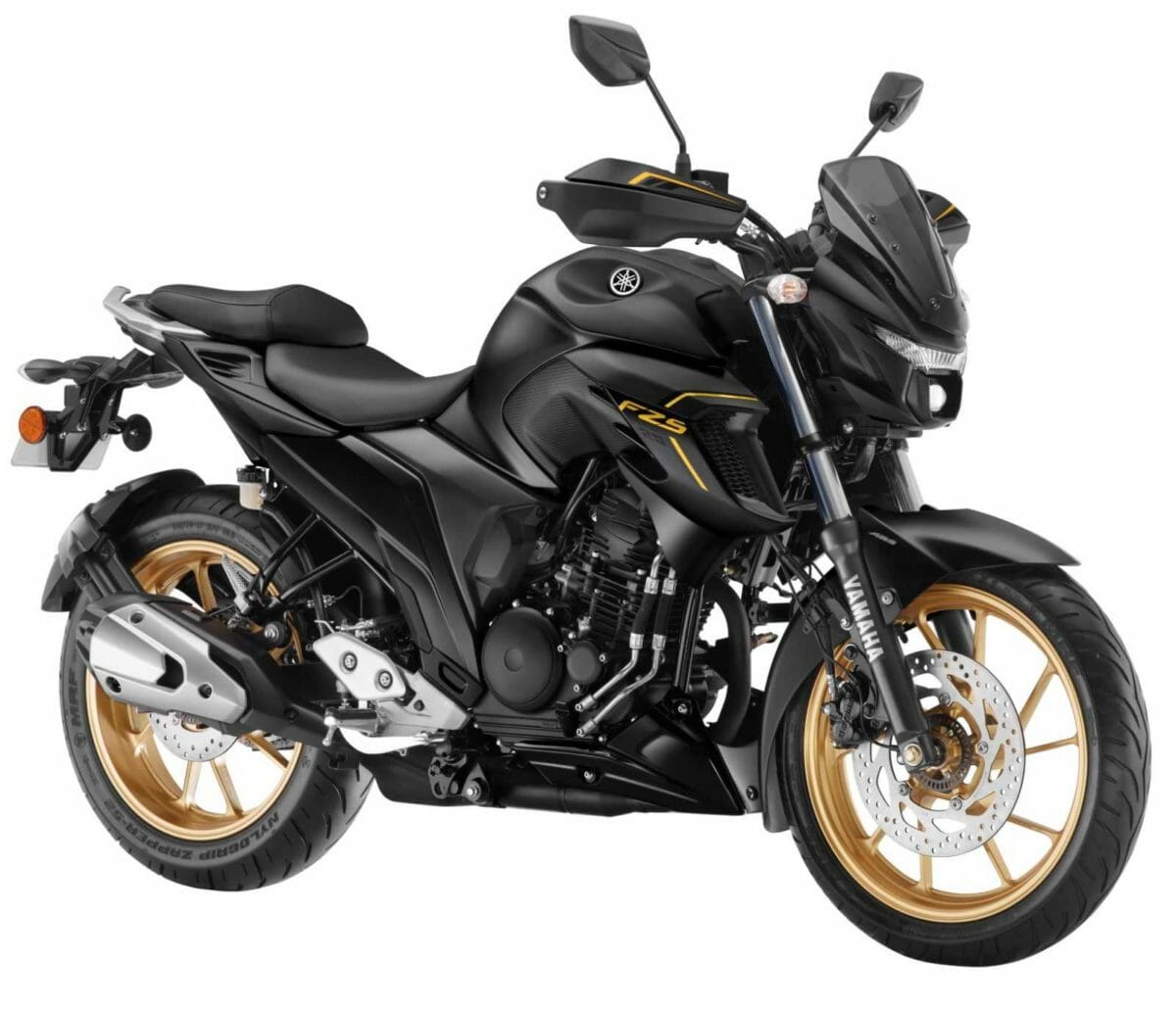 The power and torque figures are exactly the same as their BS4 counterparts while the engine remains mated to a 5-speed transmission. The bikes continue to be equipped with telescopic forks at the front and a mono-shock absorber at the rear end. The braking duties are handled by disc brakes at either side which is further mated to a dual-channel ABS unit as standard. The fuel tank capacity, seat height, and tire size remain identical to the BSIV FZ25 that endured a decent success in the Indian market unlike its faired sibling, the Fazer 25. 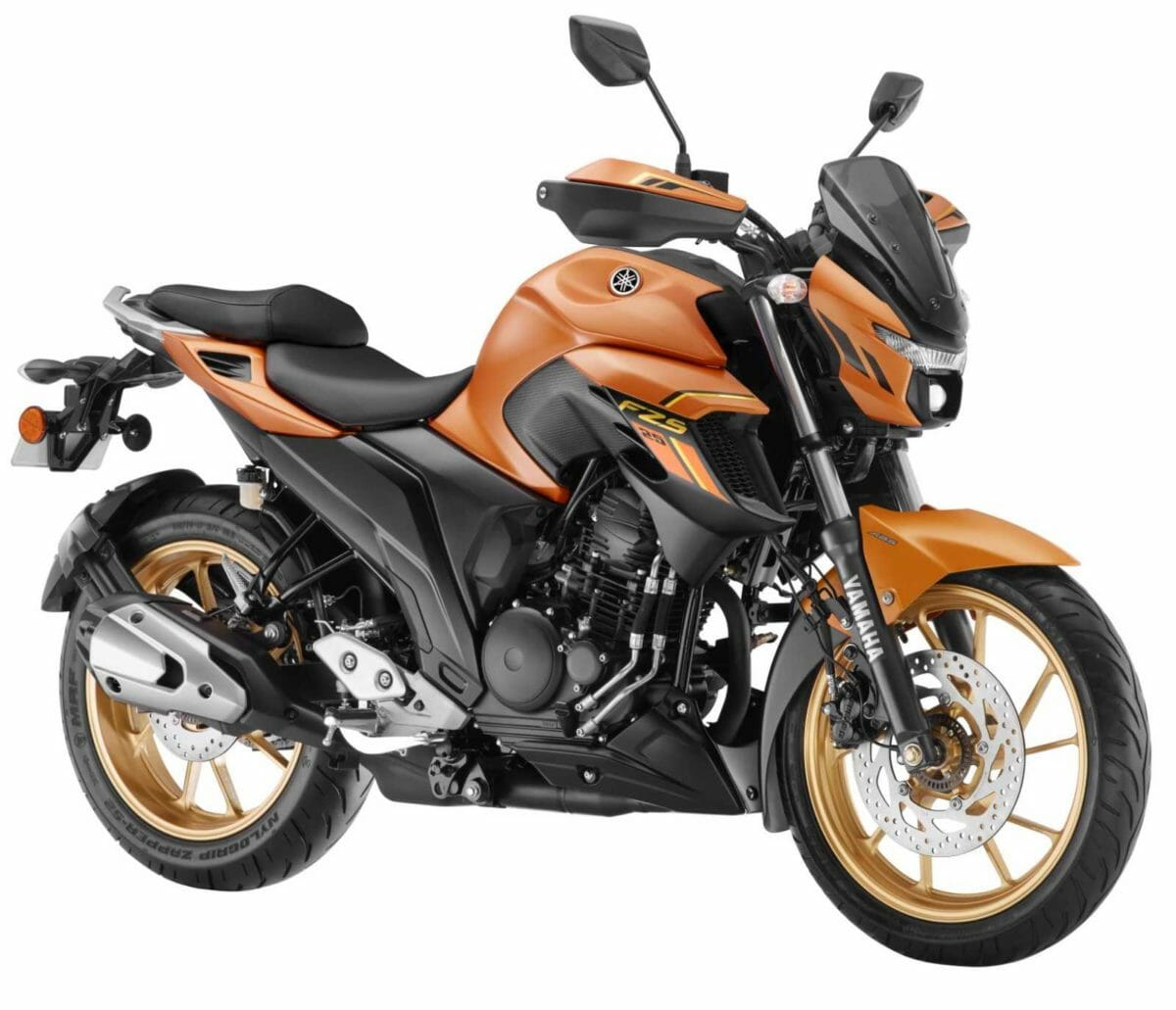 FZS 25 will feature a bi-functional, Class D-type LED headlamp which has a single unit for both high and low beams. LED Daytime Running Lights are common but the FZS 25 gets noteworthy additions such as a taller windshield and knuckle guards. In addition to that, the bike features a negative LCD display for the instrument console, an underbelly cowl, and a side-stand engine cut-off switch.