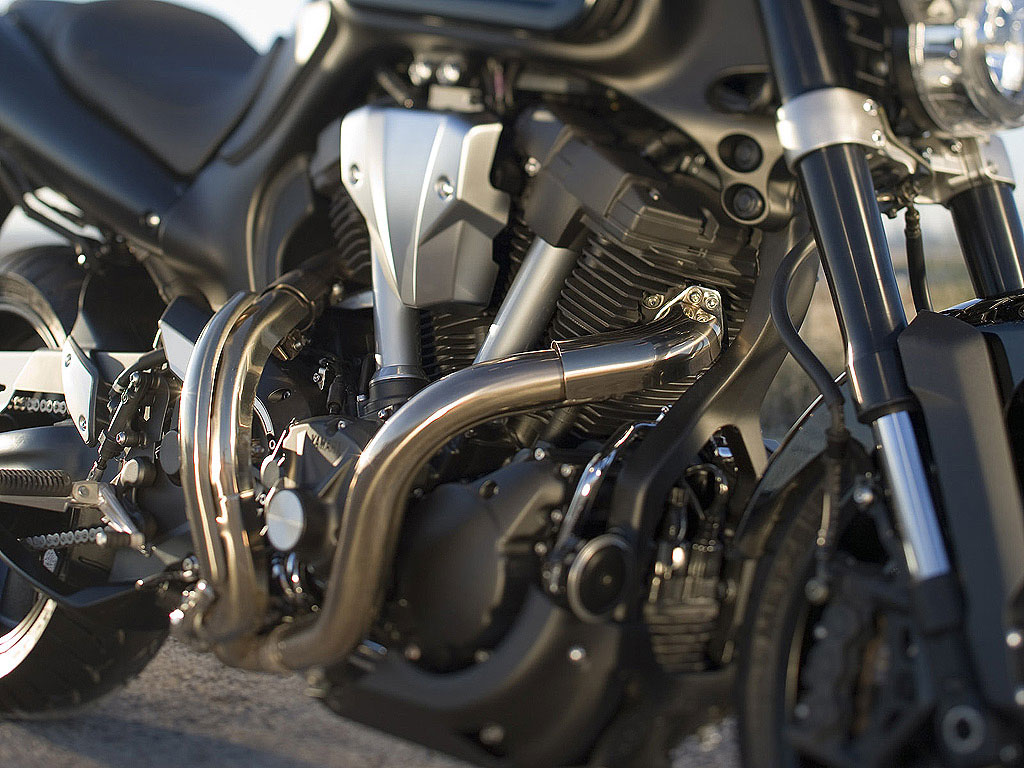 Too early an age to retire, but the big and bold 1670cc v-twin torque monster has finally been pulled off by Yamaha from the assembly line.

An 8 year old career has seen the MT in various incarnations- from the MT-01 SP commemorating Yamaha’s 50th anniversary to several other customized avatars. The overwhelming stance, Road-Warrior derived massive v-twin pods and those under-seat titanium exhausts which looked more like anti-aircraft guns than emission units- it was a definite head Turner. It pleased not only the eyes, but the ears too. We’ve ourselves had a few experiences of being in the vicinity of the mighty Yamaha and the music produced by those huge long stroke v-twins was something that a few motorcycles in the world could match. 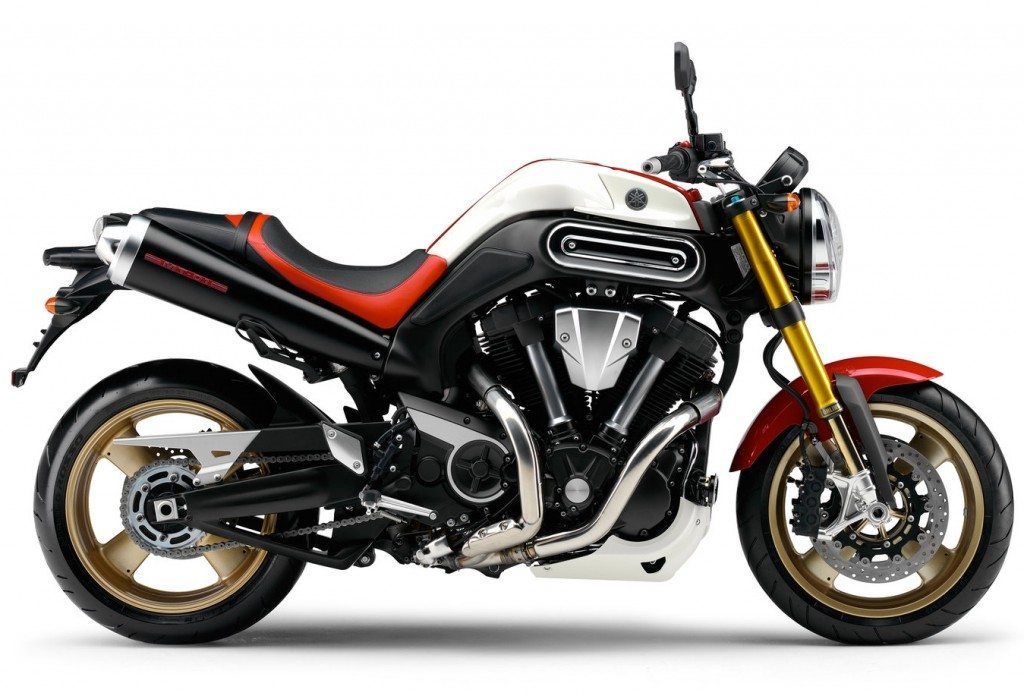 Never intended for sportiness, the MT-01 was designed for the relaxed rider with tonnes of style on offer. Fans of screaming inline fours would rather find the MT a dull motorcycle, but not many motorcycles would read 4500 rpm tearing through the wind at 200 kph.

Disheartening to see the big bike go off-production, but it’ll sustain its identity in the hearts of people who loved the MT-01 for its character (us included). For us, it’s already a legend.

Will miss you MT!