India Yamaha Motors has issued a voluntary recall for two of their products, the FZ 25 and the Fazer 25. Both the motorcycles have been recalled due to an issue with the head cover bolt. The recall is said to have affected a total of 23,897 units, including both, the Fazer 25 and its naked sibling, the FZ 25. 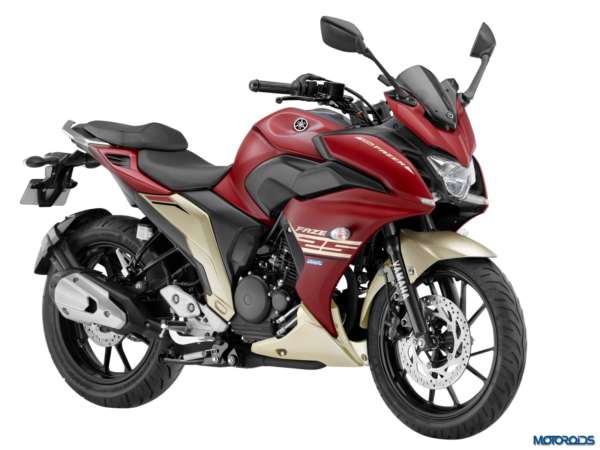 The Indian arm of the Japanese two wheeler manufacturer has said that the ‘Head cover bolt’ in the FZ 25 and Fazer 25 motorcycles must be tightened to a specified torque after applying recommended loctite. The company stated that there will be no repairing cost involved for this activity and it can be completed within a few minutes. Yamaha India also revealed that no accident or safety related issues have been reported so far. 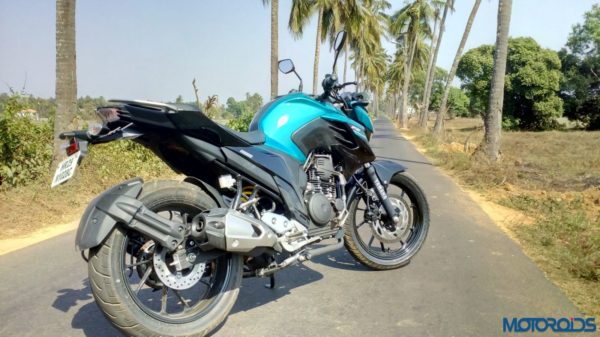 Yamaha has requested owners to avoid using their bikes until they are fixed. The company has also asked its dealers to individually notify owners of the affected models. Meanwhile, you can visit the company’s official website and enter the chassis number to check if your bike is affected due to the recall.