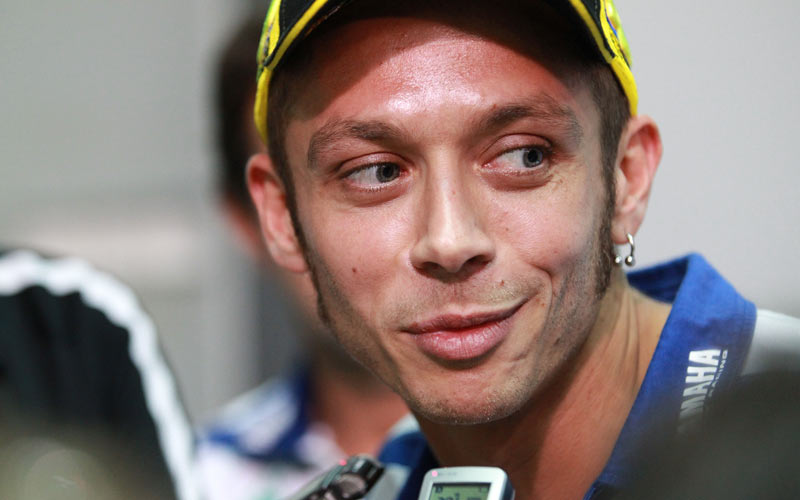 MCN.com, has reportedly received confirmation from Valentino Rossi himself, that he would be making his highly anticipated Ducati debut in Valencia next month. Yahama boss Masao Furusawa has given Rossi, permission to test on November 9th and 10th. Rossi has been trying hard past these weeks to get an early release from his contract with Yamaha so that he could test the Ducati in Valencia. When Rossi made a move to Yamaha from Honda in 2003, HRC refused to release give an early release and Ducati feared if Yamaha too, would play hard.

But thankfully and much to the relief of Rossi and Ducati, Furusawa agreed to grant permission, less than 24 hours before Rossi clenched the third podium position at the Australian Grand Prix.