There are only a few motorcycles that command respect as much as the Yamaha R6. The Japanese middleweight screamer has been the stuff of dreams for almost every motorcyclist and rightly so! The Yamaha R6 entered the production line back in 1999 and to commemorate  20 years of the motorcycle’s existence, Yamaha Austria Racing Team (YART) has revealed the 20th-anniversary special edition model of the supersport. It receives a substantial price hike over the standard R6. While the standard R6 is priced at £12,221 (approximately Rs 11.48 lakh), the 20th Anniversary special edition will set you back by £18,000 (approximately Rs 16.91 lakh).

Let’s take a trip down the memory lane. Yamaha introduced us to the YZF family in 1998 when they came up with the revolutionary R1 superbike. Later they moved on to the middleweight class with the R6. It garnered a cult status in no time because of the explosive performance on offer and its astronomical redline. Before the R6 came, the segment was ruled by the Honda CBR600F but the Honda couldn’t withstand the storm that was the R6.

Also read: The Yamaha Bolt Cruiser- An Alternative To Our Love For Harleys? 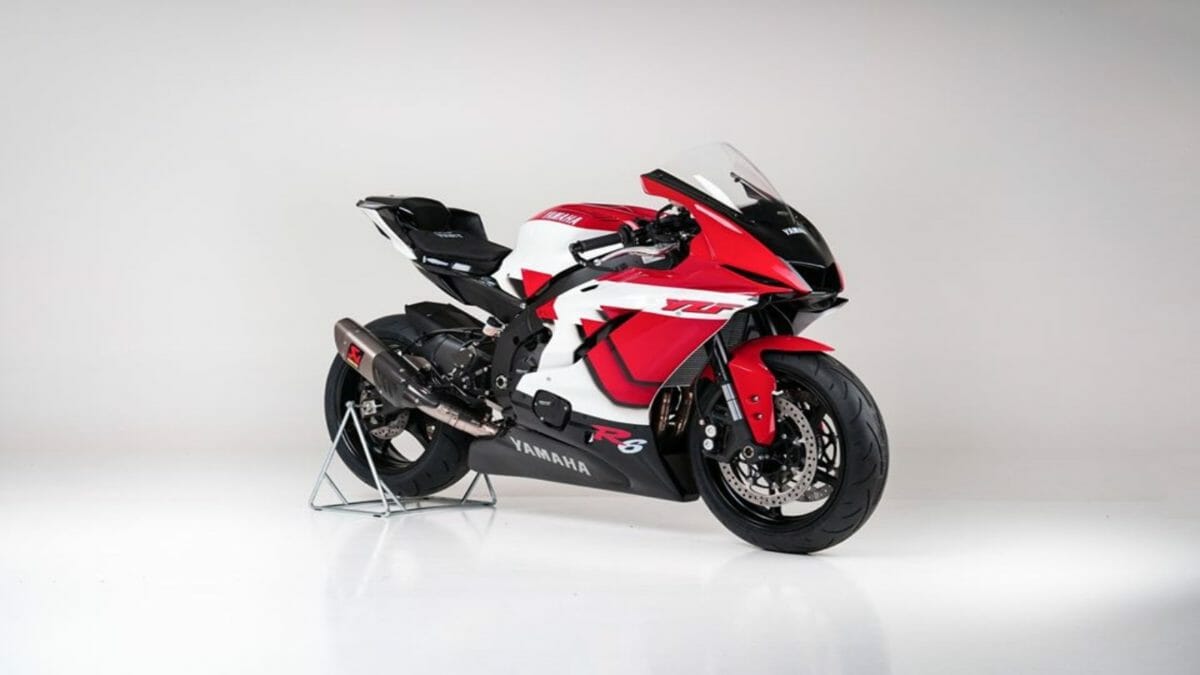 To commemorate this legendary motorcycle’s 20th anniversary, YART came up with this special edition draped in the shades of red and white. If you don’t know, YART are Yamaha’s official Endurance World Championship outlet which translates to the fact that the parent company too, had a significant role in allowing this to come to market. 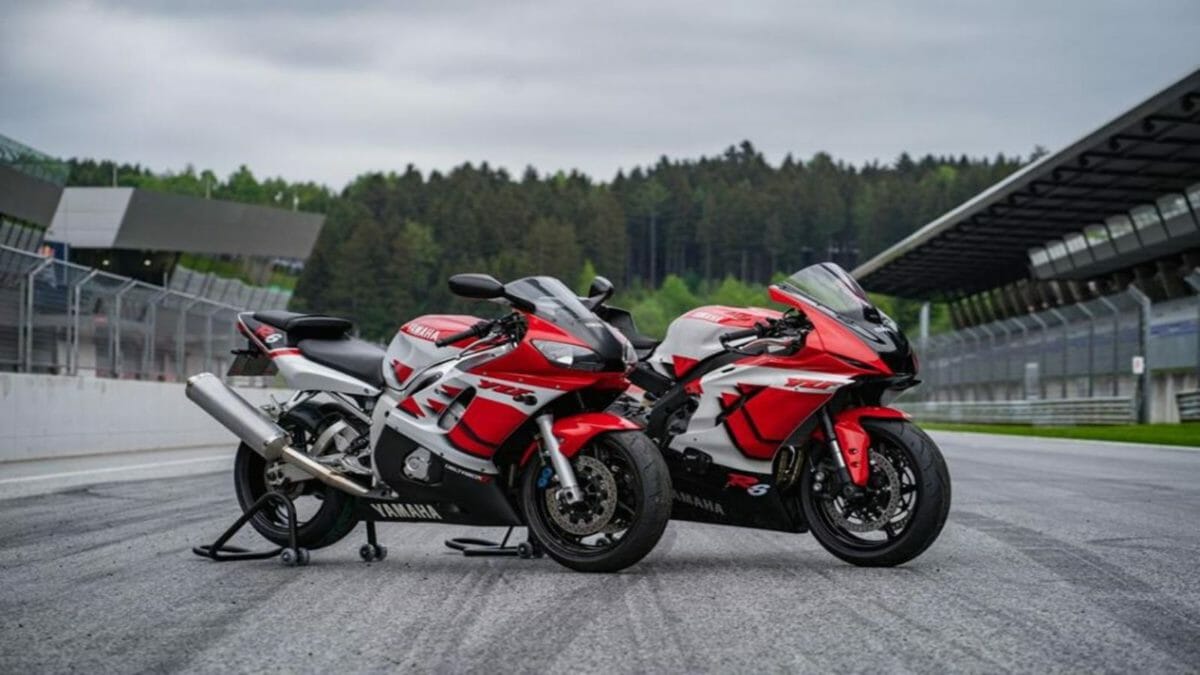 The paint scheme is a subtle nod to the original model and if you are wondering that why we haven’t come to the upgrades this special edition packs is because there aren’t any. It mechanically remains exactly the same. So much premium for a paint job, you ask? 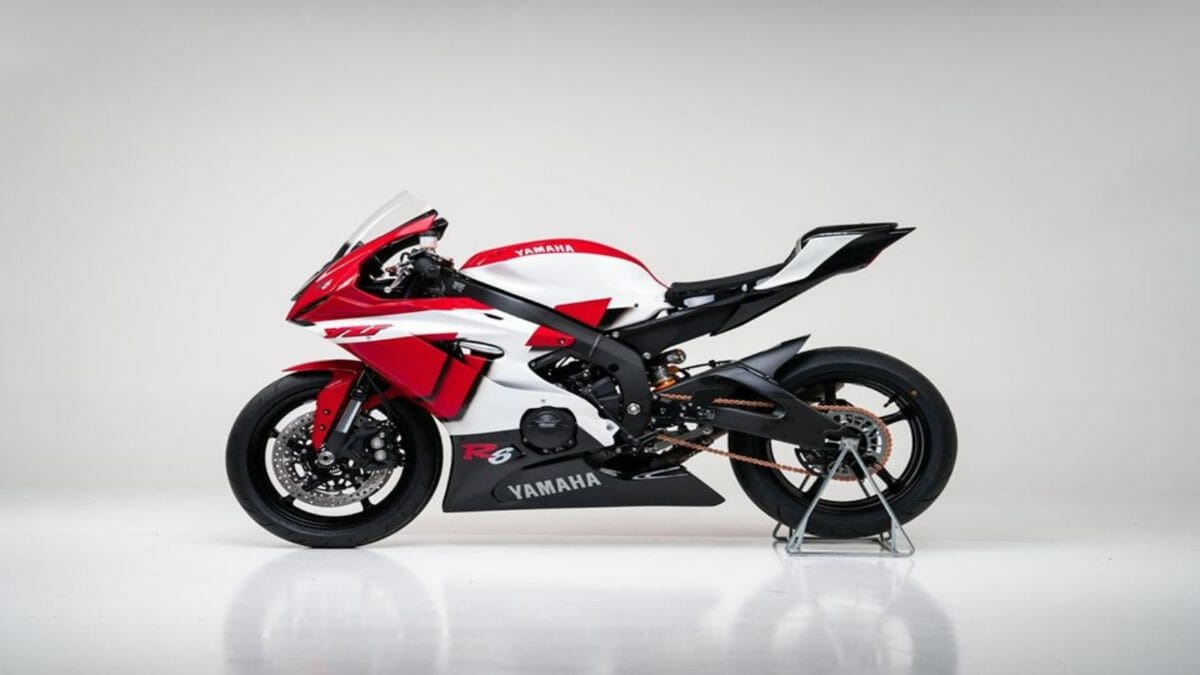 The R6 is powered by a compact and lightweight 599cc DOHC liquid-cooled four-cylinder engine which produces 117bhp at 14,500rpm and weighs 190kg. The electronics package comprises of a ride-by-wire throttle, six stages of traction control system, three riding modes and an LCD instrument cluster. The YZF-R6 Deltabox aluminum frame incorporates years of GP development in terms of geometry, engine positioning, and rigidity which garners it the status of one of the best handling motorcycles there is. 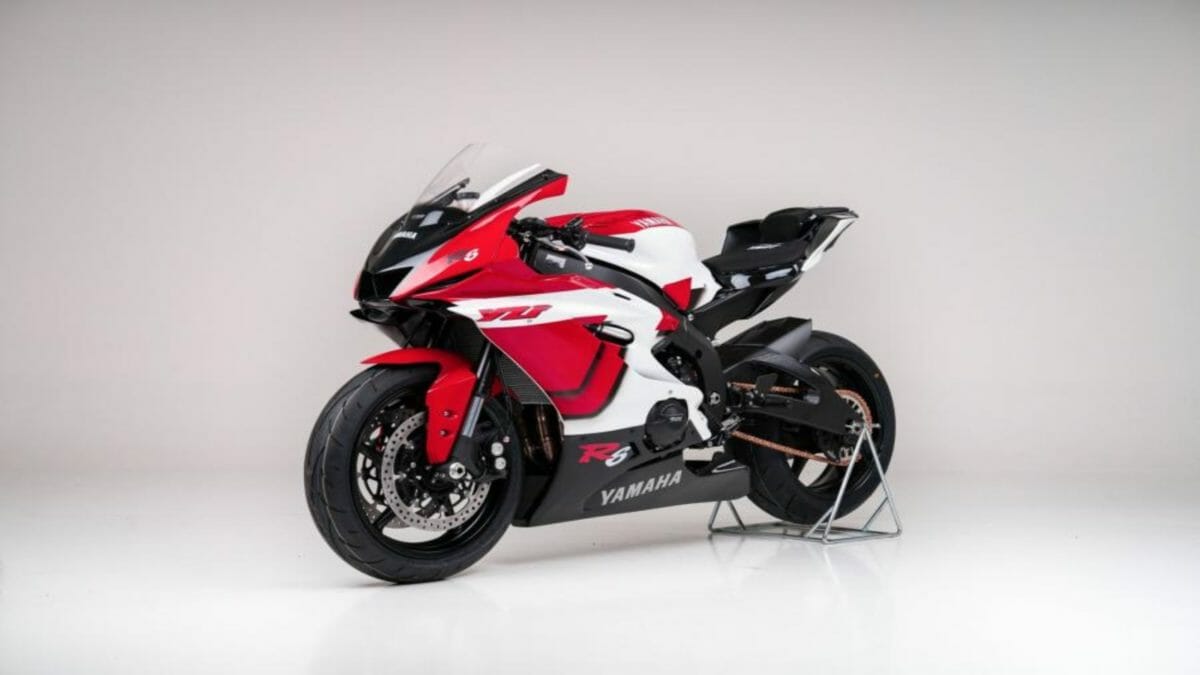 To ensure class-leading front-end feel and confidence, the YZF-R6 features KYB 43mm fork found on the R1, tuned specifically for the R6. When it comes to braking as well, the YZF-R6 uses the same components found on the R1, including 320mm front rotors, gripped by four-piston radial-mount calipers, and actuated by a Nissin radial-pump master cylinder.

The 600cc sportsbike segment in India has been quite barren but recently Kawasaki brought the ZX-6R to our shores and we can’t help but imagine a future when we will see Yamaha R6 howling on our streets. It is a shame that we are devoid of experiencing such motorcycles. If we had to describe that what kind of a motorcycle the R6 is, legends say that in the hands of a veteran or a skilled rider, the Yamaha R6 can even smoke a litre-class superbike on a tight racetrack!