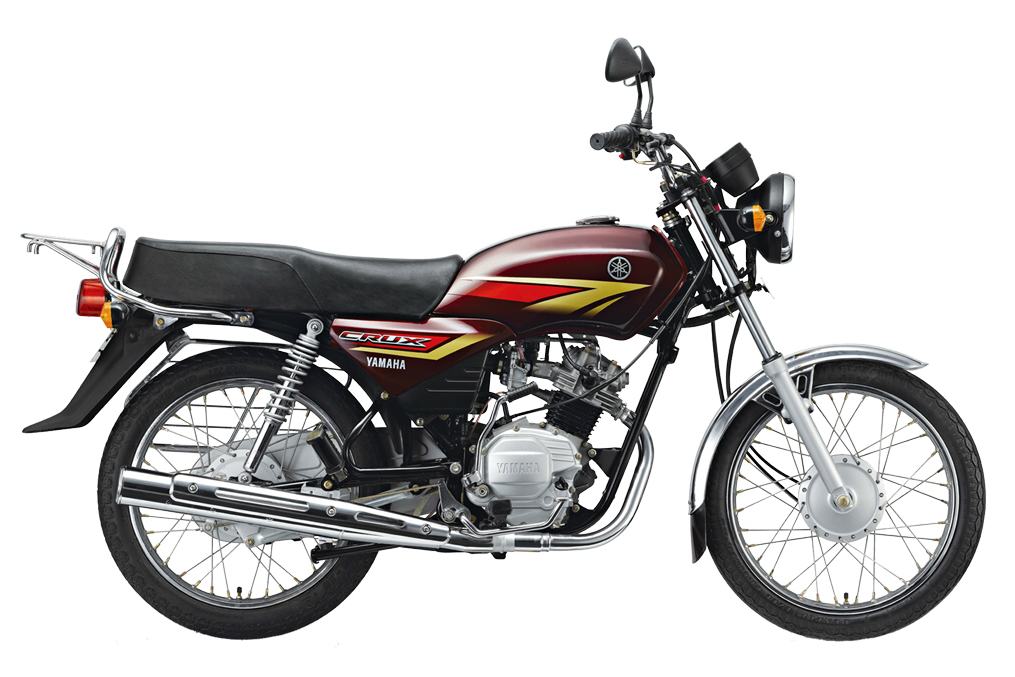 Now, these might very well become the Tata Nano of bikes! Yamaha Motors has announced that they are developing a low cost motorcycle that should retail at under INR 30,000 and be cheapest motorcycle in the world. This new bike will target a new segment of the market, that of people who can only afford a used entry level commute bike. The new bike will be priced at INR 28,000 and India will be the export hub for this motorcycle.

It may be noted that Bajaj had earlier introduced the Bajaj BYK commuter motorcycle at approx. INR 30,000 but we all know what happened to this bike. Mr Hiroyuki Suzuki, CEO & MD, Yamaha Motors India, said, “Our product benchmark right now (on cost) is the YBR 110 and Crux, but we would like to develop a bike in the low-cost segment for markets like Africa. The target is to make a bike that will cost $500 (about Rs. 27,500). I think such a bike will have a lot of demand in Africa as well as in India.”

Regulars here will remember that we had reported in considerable detail when Hero MotoCorp, World’s largest motorcycle manufacturer, had announced its plans to come up with an Ultra Low Cost bike that will be priced under INR 30,000.

Pawan Munjal, Managing Director of Hero MotoCorp said, “We believe that there is a very large mass of customers in that segment — at the bottom of the pyramid. We’re working on trying to come up with something, but it’s not easy with the way costs are going up. But, we will have something. We’ll be looking at prices which are much lower than where we currently are, otherwise it makes no sense. The market is for people who don’t have any (personal) transport at all. It’s easy to make something like a moped, but does that serve your purpose. A moped is not as successful in this country since it is not rugged and sturdy as per the usage our consumers — the kind of loading patterns and driving habits. We have to have a real motorcycle.”

Indian bike market is surely getting hotter. On one end, we have the likes of KTM Duke 200 and on other hand; we will have these low priced bikes that will bring mobility to a lot many. Things are surely looking better. What do you say?