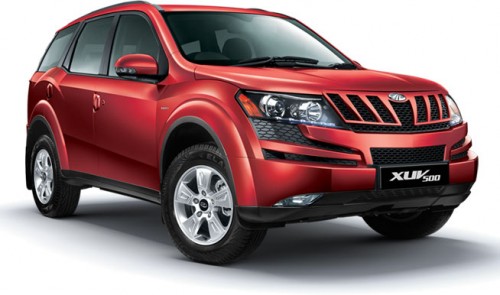 Mahindra & Mahindra Ltd. today announced that the bookings of the recently launched XUV5OO shall be reopened in January 2012. It will be an understatement to say that the XUV 500 got a warm welcome when launched a few months back. The XUV500, positioned above M&M’s aging Scorpio, received over 8000 bookings in merely 10 days of its launch. And as reported by us, Mahindra had to suspend it’s plans of commencing the export of this vehicle. Also, M&M had deferred new bookings since October 11th at Mumbai, Pune, Delhi, Bengaluru and Chennai as the manufacturer had bagged enough bookings to sell out next 4 months of production. The manufacturer is hopeful of completing these deliveries by January next year. 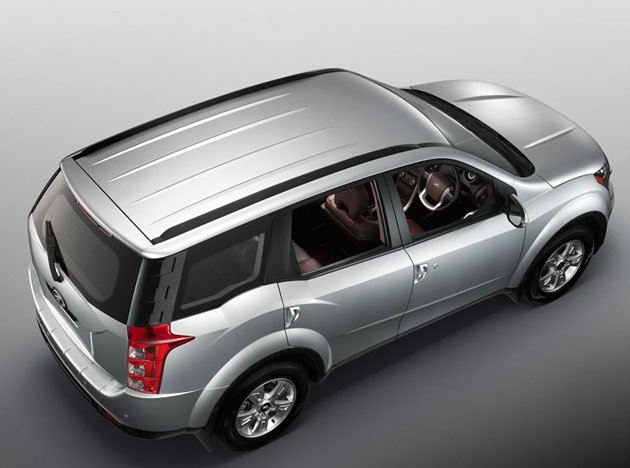 Bookings to reopen in January 2012

Mahindra XUV500 has quickly gained enough popularity to make potential buyers demand to re-open bookings of this SUV . This excitement can be gauged by the fact that XUV 500’s website gets thousands of hits every month. So, if you were eyeing to acquire Mahindra’s most premium offering ever but were let down by the closed bookings, we are happy to deliver this good news to you.