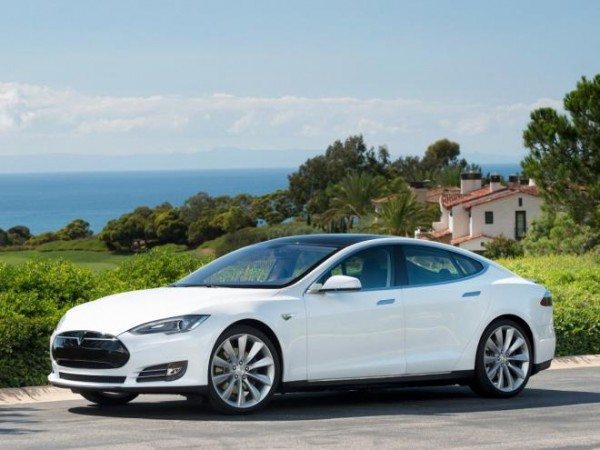 Yra Harris, a trader at Praxis Trading, has reportedly told CNBC that American car giant General Motors plans to take over the realms of Tesla in 2014.

This was revealed during an interview he gave to CNBC last week, Veteran trader Yra Harris predicts that General Motors will try to buy Tesla sometime this year. However, it is being said that thanks to the success that the new Model S has become, chances of this happening are really slim. Tesla has sold more than 5000 units of the Model S in the third quarter of current fiscal! All this has not only led to a increase in production but has also led to opening of many new Tesla dealerships, service centers and charging stations.

Currently, Tesla enjoys a market capitalization of 18 billion USD, which is simply as much as 100 times of its earnings. Hence, we really wonder if General Motors woudl buy Tesla in 2014.

To be frank, we are unable to see any reason why Elon Musk would want to part ways with Tesla anytime soon.

What do you think on this? Do share your views by penning your thoughts in the comments section below.