Doctor Strange is capable of looking in the future, maybe that is how, MG will be able to bring the first technology rich, internet car in the country. Brand ambassador for MG Motor India, Benedict Cumberbatch shall be seen in a number of commercials of the MG brand soon. This series of commercials has now started with their first video together on YouTube. One can see the English actor starting a conversation with the upcoming SUV from MG Motor, just like friends. To be launched during summer, the Hector will compete with the likes of the Jeep Compass and the Tata Harrier in our market. This commercial not only shows off the futuristic voice assistant of the Hector but also the powered tailgate of the car. 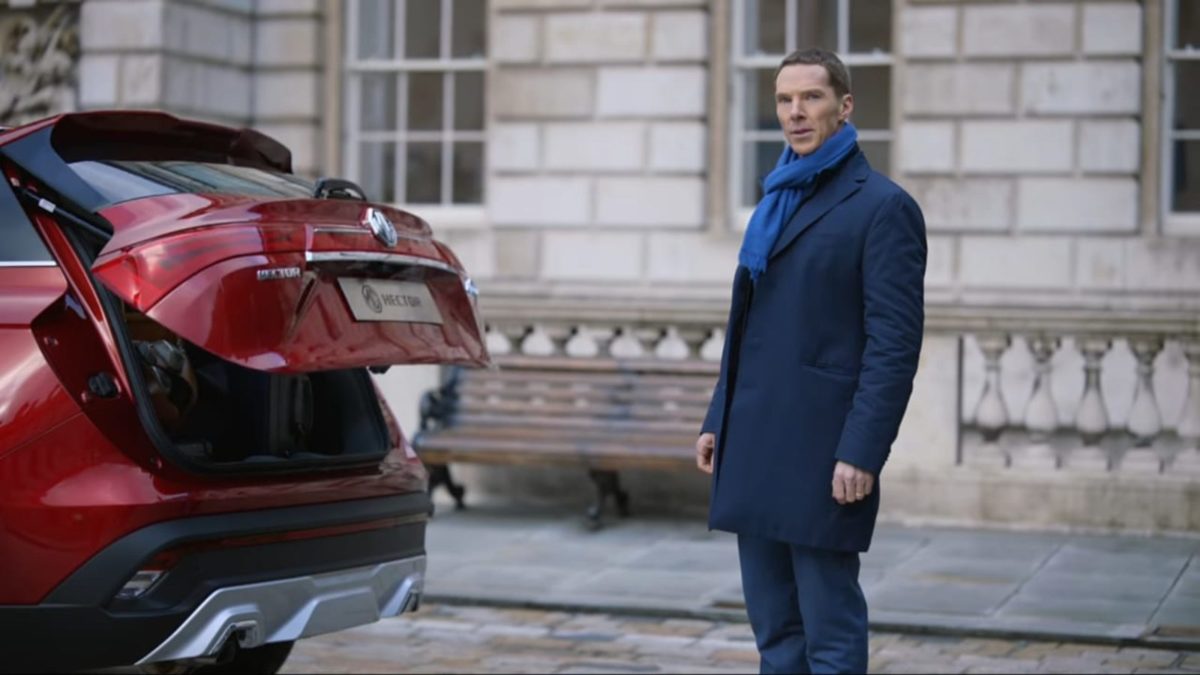 Interaction is the first step to create a bond of friendship. The MG Hector manages to do so with its iSMART Next Gen which uses the massive 10.4” Head Unit as its command centre. This screen, standing vertically, like the ones in Tesla and Volvo, controls each and every aspect of the car. If you can not figure out where a particular setting is, you can use voice assist to instruct the car to do get it done. What is interesting, that this voice command system works and talks like an actual assistant, giving you that friendly feeling, helping you bond even more with your car. This voice assist system has been developed by Nuance for MG India. It has been specifically designed for India for Indian accent learning, using built-in Artificial Intelligence (AI) and Machine Learning (ML) algorithms, the system will learn and get better every day with usage. 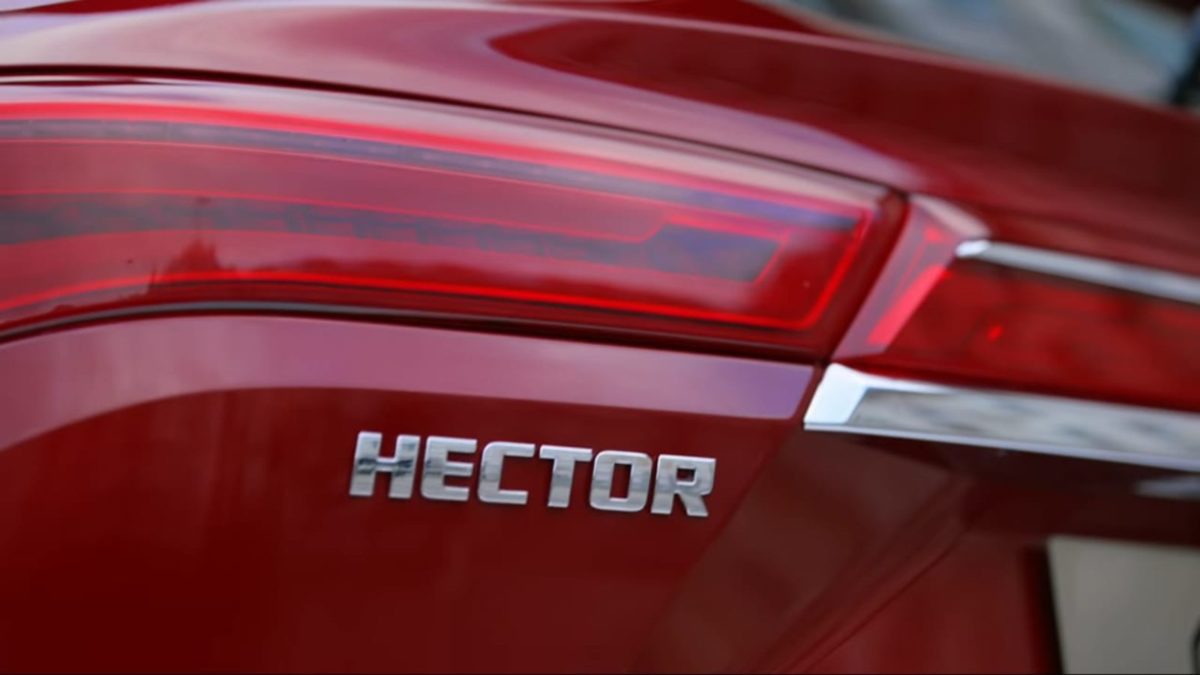 The Hector is expected to be launched with three drivetrain options – conventional petrol & diesel engine and a greener hybrid version. The petrol motor will have a capacity of 1.5-litres and will be turbocharged to give the car an output of about 140 horses. For the fans of the oil burner, MG shall offer the tried and tested Fiat Multijet 2-litre motor, which would be tuned to generate about 170 horses, just like in the Jeep Compass. Both engines would be paired with a six-speed stick shift as standard but as an extra option, one can get an automatic gearbox with the petrol engine. The hybrid variant will work with the petrol engine and use a cost effctive, 48-Volt battery system. Stay tuned for more news on the Hector, as and when available.