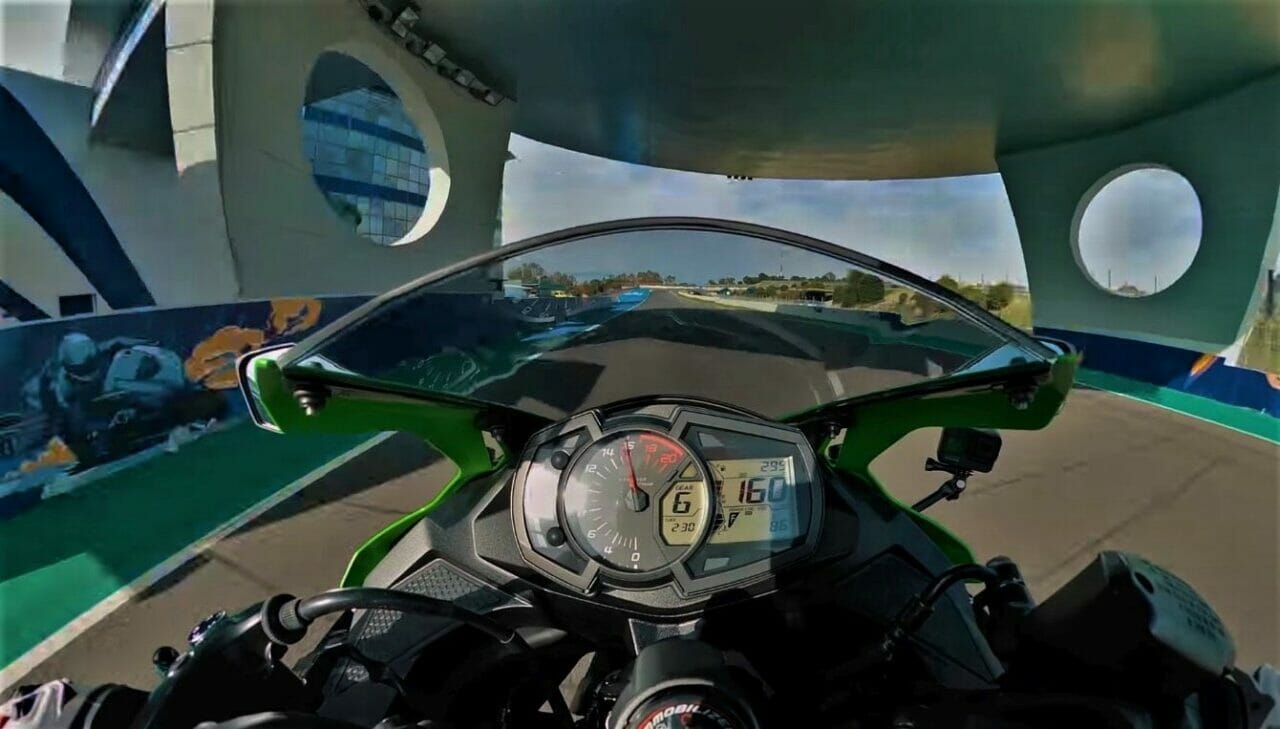 What is one of the most exciting motorcycles of the new decade, the new Kawasaki ZX-25R will go on sale this year in some South-East Asian and International markets. A thoroughly exciting machine, for the technology it packs, the possibilities of the bike coming to Indian shores appear bleak for reasons related to cost. However, for all those who have been waiting to know what the bike sounds and looks like in the real world, Kawasaki has released a video where its champion WSBK riders take it out for a spin at the Jerez circuit.

The 250cc, four-cylinder ZX-25R marks the return of small-capacity four-potters and their sky-touching redline. The ZX-25R’s engine is redlined at 17,000 rpm and in this video, does spin up to 18,000 rpm before the rider slots the lever into the next gear. The motorcycle was first revealed at the Tokyo Motor Show in 2019 and although official power figures have not been disclosed, the bike is powered by a 249cc, water-cooled, 4-stroke, 4-cylinder, DOHC engine that promises to provide abundant torque at low and medium speeds and screaming performance once the throttle is twisted to the max. The word around is that the engine cranks out about 59 HP and those horses are sent to the rear wheel via a 6-speed box which is equipped with a quickshifter. 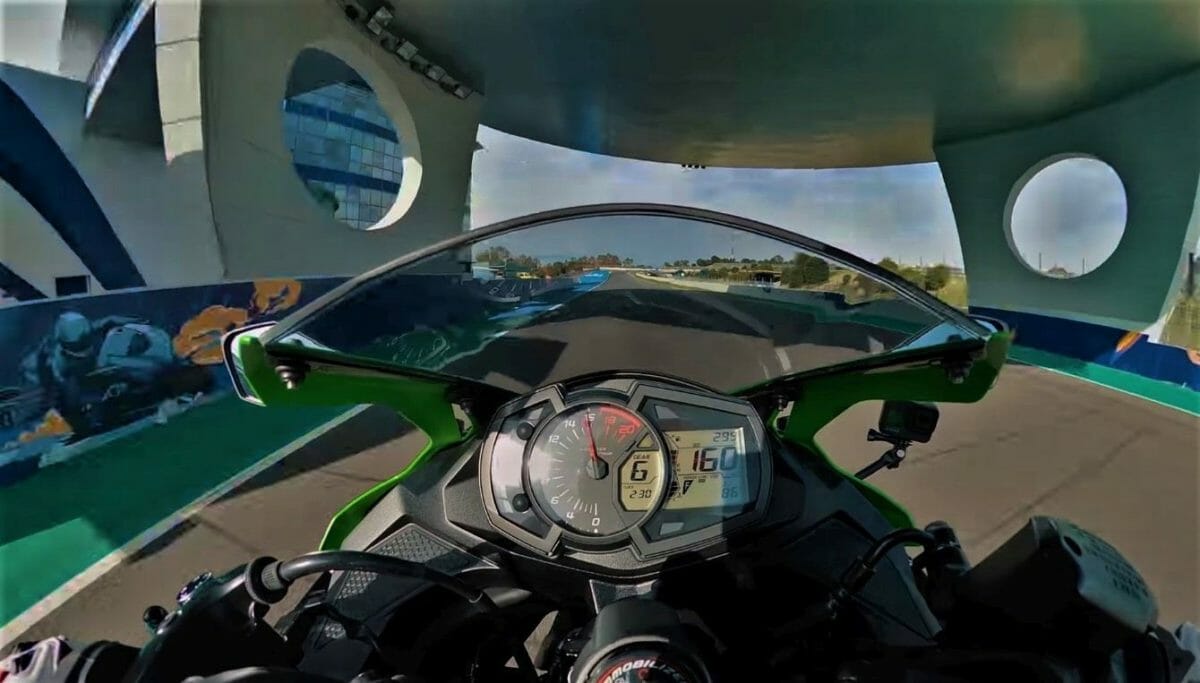 In terms of design, the Kawasaki ZX-25R takes inspiration from Kawasaki’s WSBK bike and other recently launched examples in the lineup. The bike is built upon a lightweight trellis frame, features Showa’s SFF-BP (Separate Function Fork – Big Piston) fork and a Horizontal Back-link rear suspension. Braking is via a radially-mounted monoblock calliper up front and rider support technologies on the bike include KTRC (Kawasaki Traction Control), Power Mode, and KQS (Kawasaki Quick Shifter). The motorcycle is available to be pre-booked in Indonesia, where it will go on sale in the coming weeks. We’d be pleasantly surprised if India Kawasaki decides to bring it here and given the novelty it packs, the bike should find many takers too if they somehow manage to price it well.