The BMW i8 hybrid was largely a success but as the world caught on in the EV segment, BMW has buckled up to bring in the successor of the i3 EV and the i8 hybrid and has named it i4. They still haven’t revealed the final production version but we have a good look at the concept version they revealed at the Geneva Motor Show 2020. 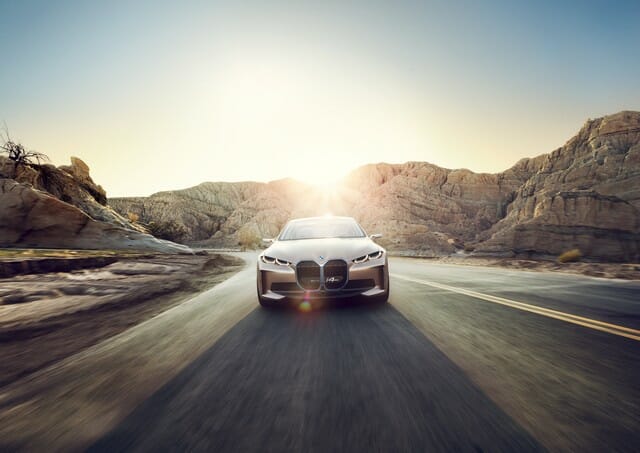 BMW claims that the i4 will have a humongous range of 600 kilometres but they have made things a bit clearer and the rating is based on the more forgiving European WLTP standard. When we take the more stringent EPA standards, the claimed range comes down to 435 kilometres. It might sound a little less ground breaking but the i4 churns out this range from a battery pack of 64 kwh. If we consider the other propositions in this market, the BMW i4 comes out as a very energy efficient offering. 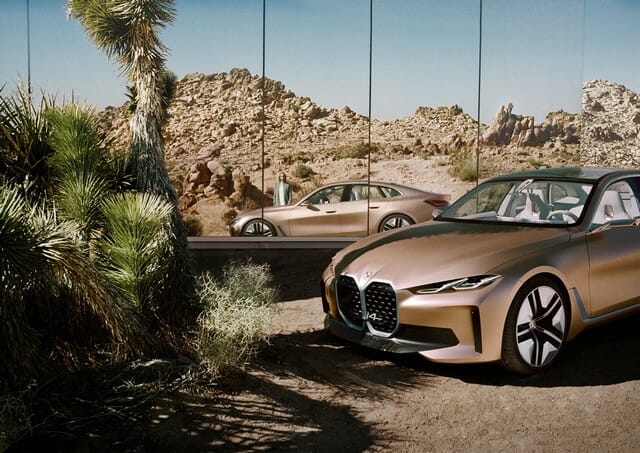 Taking the performance figures into consideration now, BMW is sticking its neck out that once launched, the i4 will generate 390 kW of power which translates to around 530 horsepower. The performance enthusiast in us just let out a high pitched squeaking sound after hearing this. BMW claims that the i4 will go from naught to 10o km/h in just 4 seconds.

BMW has used the fifth generation of its electric drivetrain to dish out such numbers. This generation includes updated battery pack, electric motor, and other tech bits which help the i4 put the power down on the road. 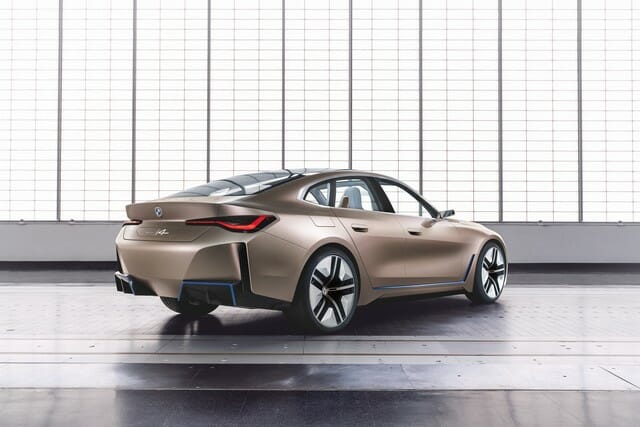 It isn’t just about performance figures and the range it has on offer, the i4 is a gorgeous car to look at it too at least in the concept guise. It has a more aggressive front end which is highlighted by the gaping kidney grille which almost touches the ground. The bodywork is sharp and lends a rather aesthetic appeal to it. It looks definitely sharper than its predecessors because it has to!

The inside is a pretty place to be at too because guess what? The concept features a transparent roof so you can just sit inside and ogle at the stars all night long. The rear seats seem spacious too and definitely roomier than the ones we had on i8 which were mostly a façade. The dashboard includes a mega touchscreen infotainment system which begins behind the steering wheel and culminates nearly all the way to the passenger’s seats. The interiors look more sophisticated and futuristic as compared to its predecessor’s. 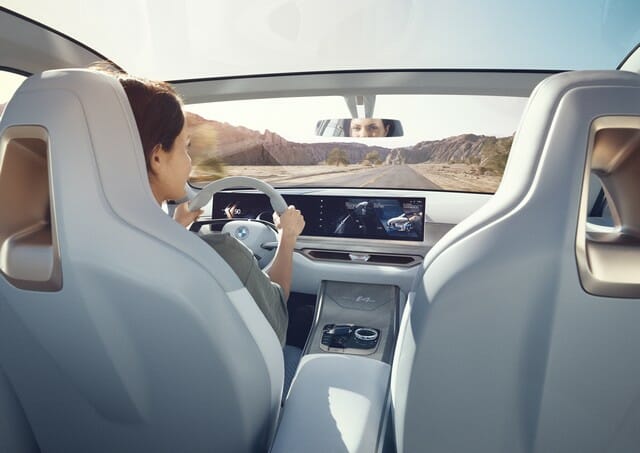 The BMW I4 is due sometime in 2021 and we hope that the German manufacturer carries forward almost all the things they have flaunted in the concept.