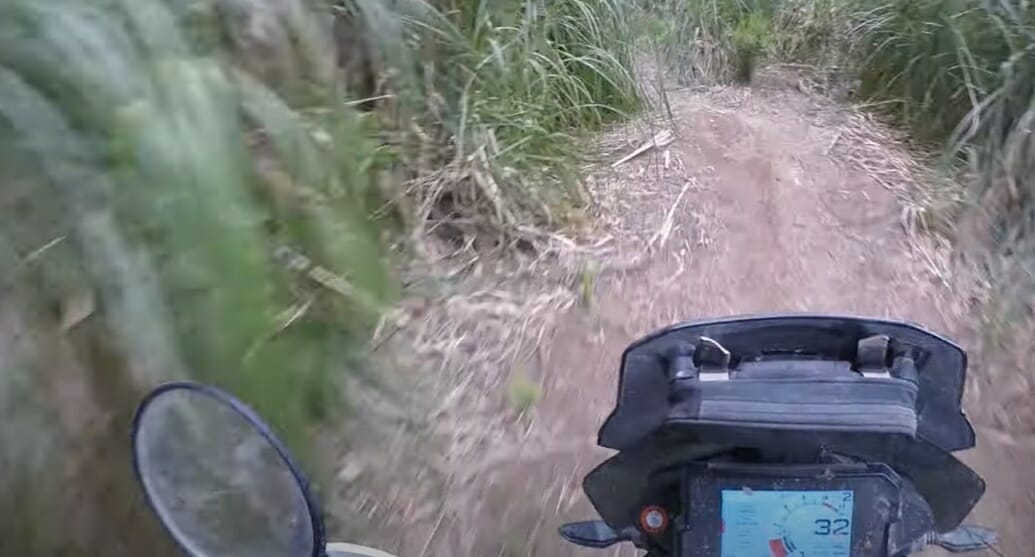 KTM might be famous for its RC and Duke series of motorcycles in our country but when it comes to lineage and expertise, KTMs take it home when it comes to off-road prowess. Their dominion in the Dakar Rally – the toughest rally in the world, reflects the same. KTMs Adventure line of road-legal motorcycles are making all the headlines. In 2020, KTM rolled out 890 Adventure for international markets. The 890 Adventure is a considerable step up from the 790 Adventure and not to forget, immensely capable off the road.

But a motorcycle’s capabilities only come into fruition when the rider is as capable as the motorcycle, right?

If you have something like the KTM 890 Adventure R between your legs and the whole wilderness to explore, it doesn’t get better than this. Chris Birch shows us exactly that. The man shows us that a skilled rider and a capable machine like the KTM 890 Adventure R make for a deadly combination. The trail featured in this video looks very technical and the speeds which Chris is carrying, slicing through the trees, is enough to make us question our skills! Decimating the trails at such speeds requires years of practice and determination and not to forget, a capable motorcycle between your legs.

Who is Chris Birch?

Chris Birch has all the ingredients mentioned above. He is an eight times New Zealand Enduro overall champion, three-time Roof of Africa winner, he has been on the podium seven times at Red Bull Romaniacs including winning it in 2010. Chris is New Zealand’s most successful Dakar Rally competitor finishing 27th and second in the rookies class in 2012.

Talking about the motorcycle now, the 890 Adventure features the same engine first seen on the 890 Duke. It is powered by the same 889cc parallel-twin engine which produces 105 horsepower (versus the Duke’s 119 hp) and 99,9 NM of torque. The updated engine is mounted to a tubular Chromoly steel frame with an aluminium steering head tube and a lighter subframe. The new 890s also feature a reinforced PASC anti-hopping clutch paired with a six-speed transmission and an optional Quickshifter. 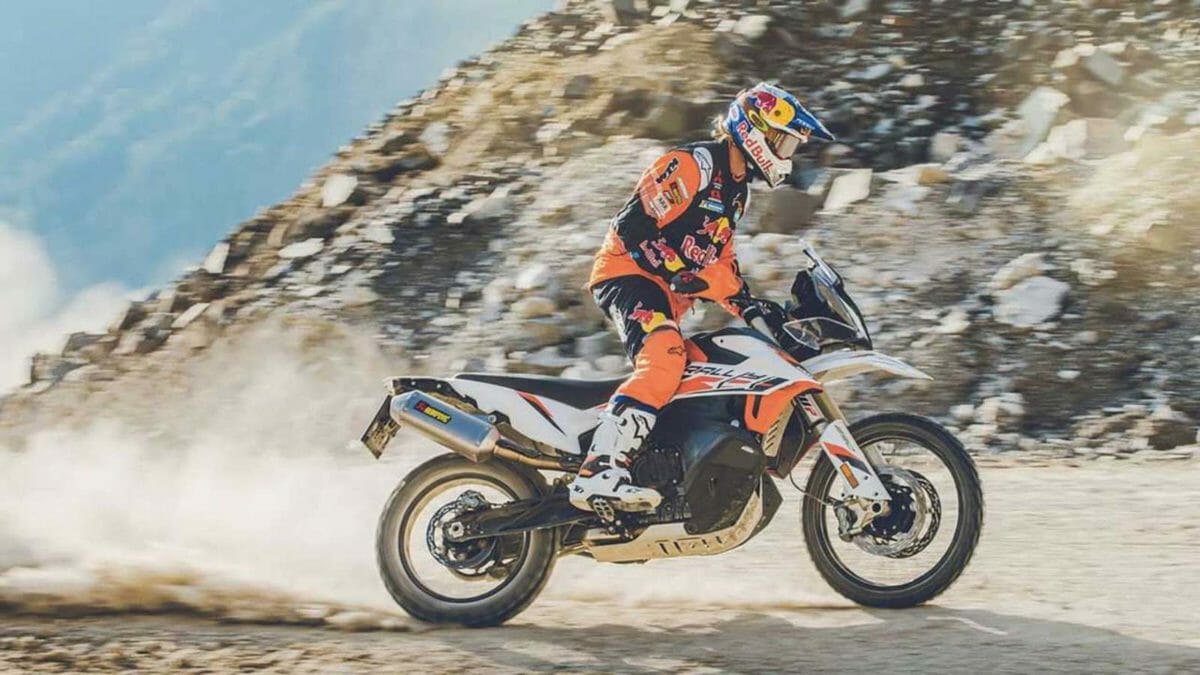 Being a KTM, the 890s get a host of rider aids including cornering and off-road ABS, riding modes, and KTM’s Motorcycle Traction Control (MTC), a system that measures wheel slippage and lean angle to determine how much traction is required in any given situation. Adding utility to the package is a five-inch TFT display which sits behind the windscreen. 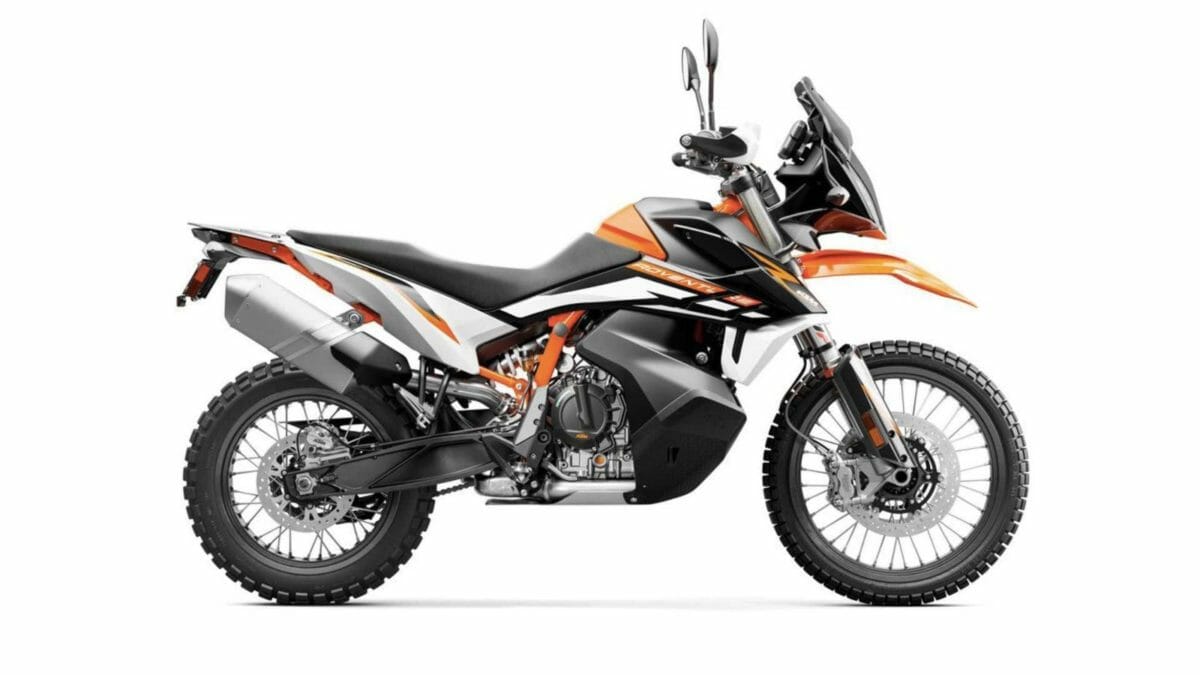 Suspension duties are carried by a WP XPLOR 48-mm inverted fork with 9.4 inches of travel at the front and a WP XACT PDS mono-shock with 9.4 inches of travel at the back. The 21 and 19-inch circles are shod in Metzeler Karoo 3 tires and equipped with two 320mm discs with four-piston callipers up front and a single 260mm disc with a dual-piston calliper at the back.