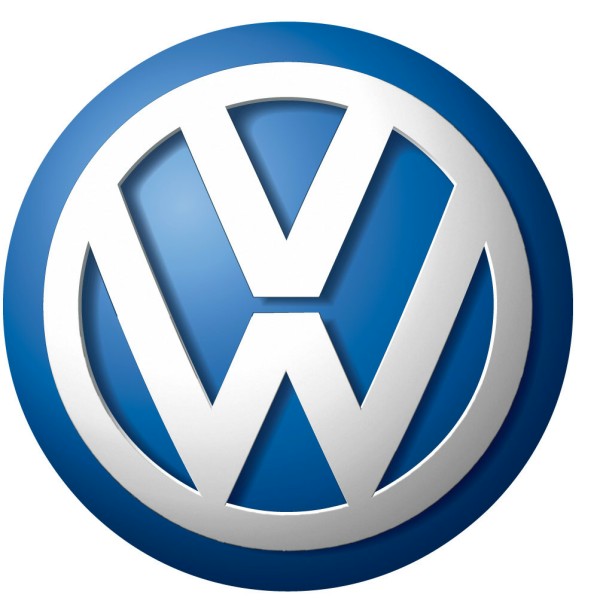 VW is on a roll. The world’s second largest car manufacture, which is eyeing the No.1 spot very aggressively has doubled its year on year profits in the year 2011. The company has sold more than 8 million (80 lakh) cars in the year, and at this rate, they will achieve their target of being the world’s largest carmakers much before their self-set goal of 2018.

Some incredible numbers, those! Aren’t they!