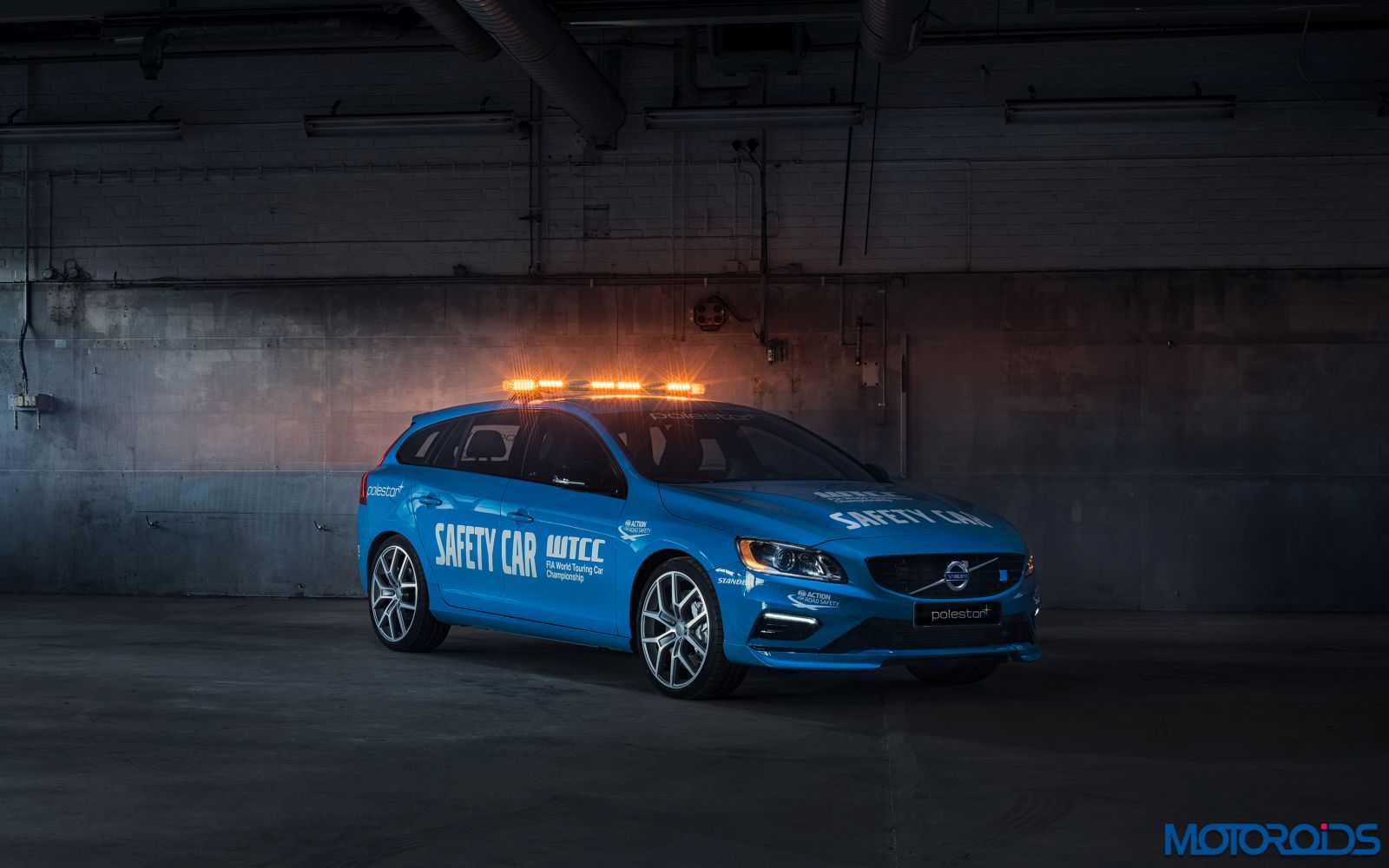 The Volvo V60 Polestar becomes the world’s safest safety car in a new long-term agreement with the FIA World Touring Car Championship, starting in the season-opening WTCC Race of France at Circuit Paul Ricard on April 1-3rd. The Volvo V60 Polestar Safety Car has been specifically modified with mandatory safety equipment and its crew, which consists of a driver and observer, will lead the WTCC field ahead of the races and will also follow the pack on the opening lap. 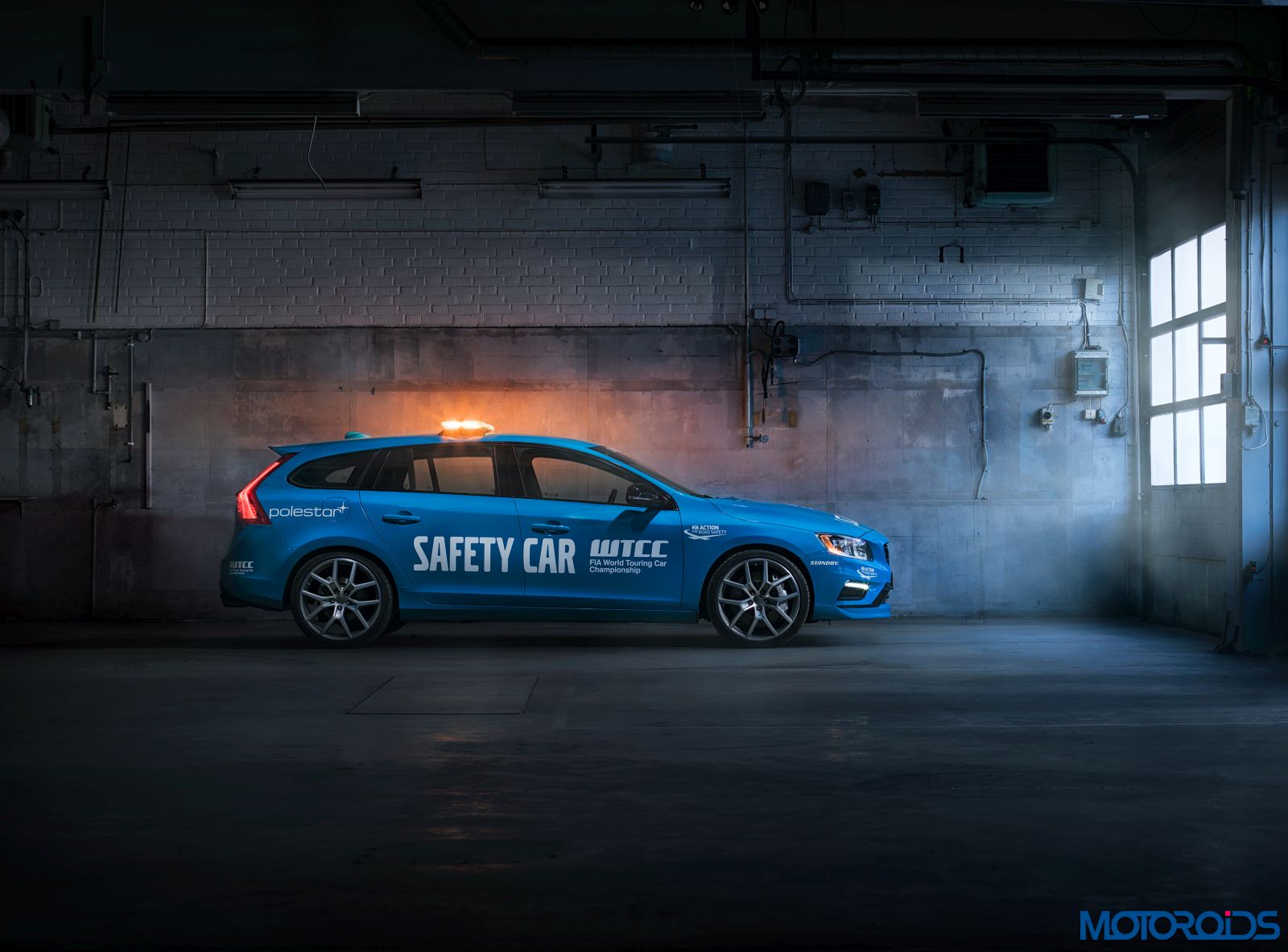 The Volvo V60 Polestar Safety Car is equipped with a roll cage, rescue and communication equipment in order to meet the rigorous technical and safety requirements set by the FIA and WTCC promoter Eurosport Events.  Developed from 20 years of motorsport experience, the Volvo V60 Polestar, awarded a five-star safety rating by Euro NCAP, has been engineered to deliver an engaging, precise and confident driving experience in all weathers with input from factory Polestar Cyan Racing drivers Thed Björk, Robert Dahlgren and Fredrik Ekblom. 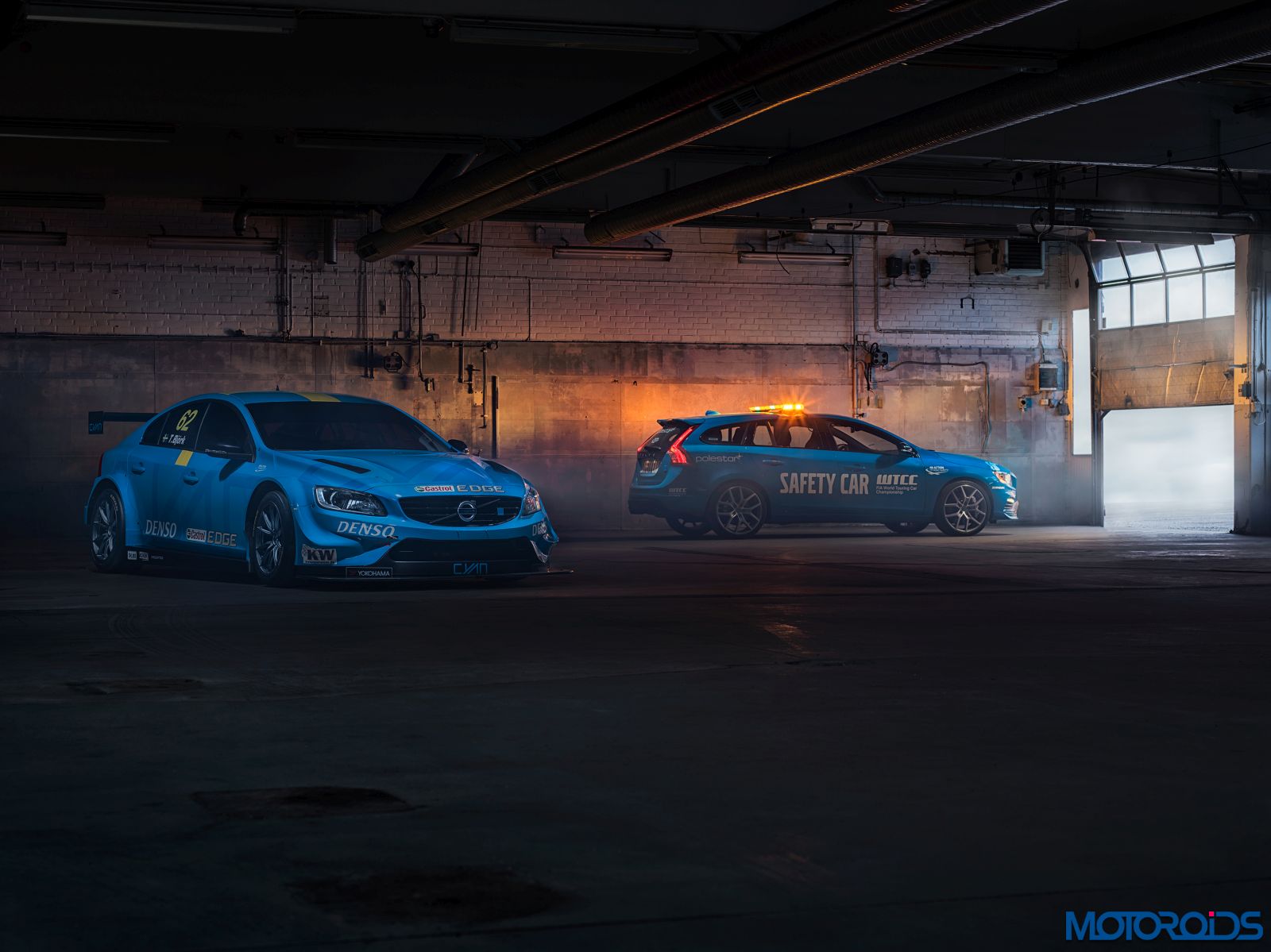 Polestar, the performance brand of Volvo Cars, enters the FIA World Touring Car Championship this season with Cyan Racing, the motorsport partner to Polestar, in a multi-year programme with two newly developed Volvo S60 Polestar TC1 race cars, based on the Volvo S60 and V60 Polestar road cars. The WTCC season consists of 12 race weekends on four continents across the world with manufacturers such as Citroën and Honda, in the fight for the prestigious World Title of touring car racing.