Over the years, the average Indian car enthusiast’s memory has been etched with a sizeable amount of concept cars from Tata Motors. Some of them were pretty as hell, while others were odd-ball, even hideous. However, here’s a list of five production-ready concept cars from the Tata Motors stable that never saw the assembly lines. 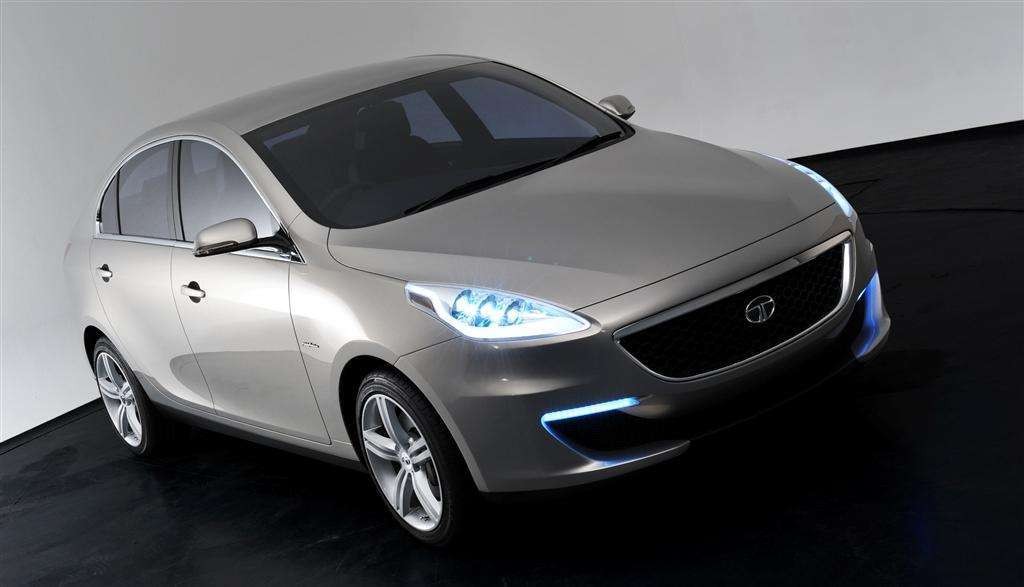 Designed by Pininfarina and unveiled in 2009, this was a pretty little thing, until the name, logically corrected, found its way onto a truck. The Pr1ma was supposed to herald a “premium sedan” for the Indian brand, as something that would compete against the Toyota Corolla, the Honda Civic sedan and the Chevrolet Cruze; front runners of the upper C-Segment in that era.

At 2.7 meters, the Pr1ma stretched longer than the Indigo than it is based on, and featured a sexy, coupe-like silhouette.  Up front, the fish-like, sleek face made it looks like a million bucks. It looked like a diva from the back as well, with those upswept tail lamps and semi-trapezoid tailpipes. All they had to do is give those blue headlamps the boot. Pity it never saw the light of the day. 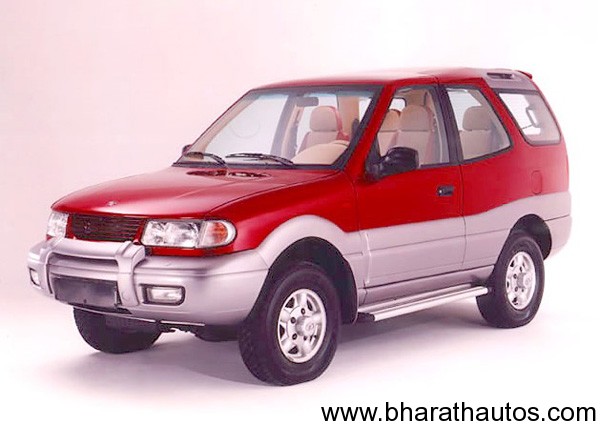 This one’s a bit odd, but for lovers of the Safari, it’s massively appealing. Based on the very first Tata Safari, the one with the toothless grin and pale headlamps, this shortened, 3-doored rarity never made it to the assembly line. The conversion was apparently carried out in France, and forecasted a production version for Europe, but plans were later scrapped for reasons unknown. Riding on a 2450 mm wheelbase (200 mm shorter than the original Safari’s wheelbase), the Safari 3-Door came with all the bells and whistles from its 5-doored cousin, apart from a couple of doors and some legroom. Really wish they’d made a few of those though. 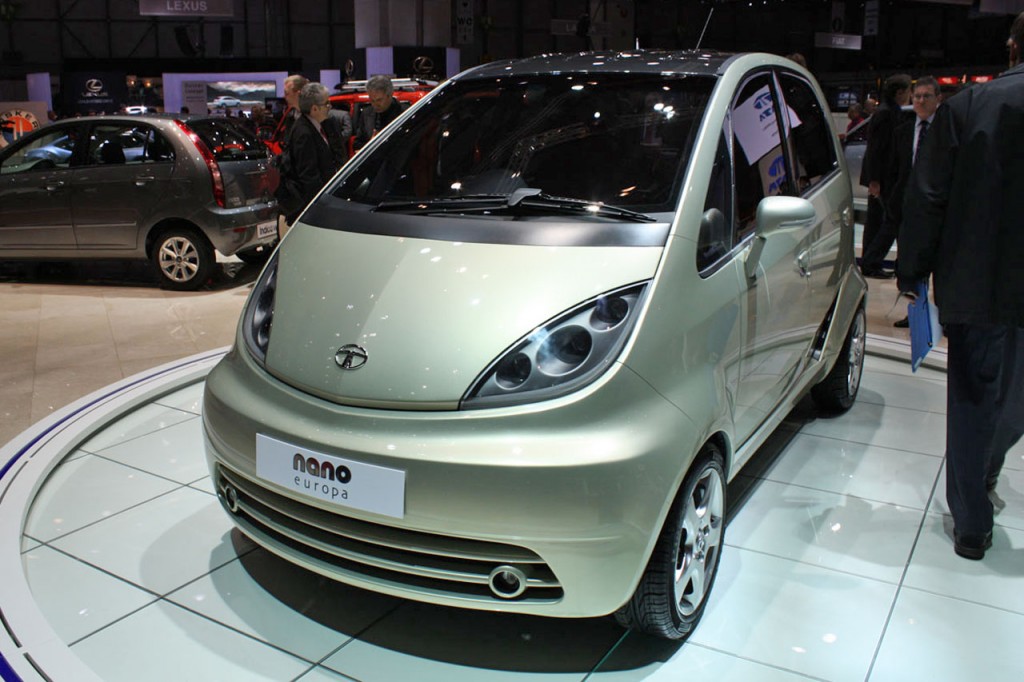 Conceived for Europe, the Nano Europa (hence the name), first appeared at the at the 2009 Geneva Motor Show, but never went on sale thereafter. It could have without a hitch though, because it looks darn production ready. Based on the Nano, the Europa came with an extended wheelbase and a new 1.0-litre three-cylinder engine. Most of the bits from the standard Nano were also heavily upgraded to meet EU safety and emission standards. It also gained comfort/convenience features like an electric power steering and a more up market interior, while additional safety features like twin airbags, an anti-lock braking system (ABS) also went in. On the outside, there were sleeker headlamps and fancier bumper work, apart from a more planted stance and classier wheels.

Conceptualized and built in Australia, the Xenon Tuff Truck Concept was showcased in Melbourne last year to gauge the local market reaction (I’m sure it must have been positive!).  It is based on the Xenon pickup, but features tough adornments like 20 inch alloy wheels, fatter off–road tyres, a roof mounted light bar with four Narva LED Xenon off-road lights, an intake snorkel, an alloy skid plate with winch/ tow hooks, which make it the most hardcore concept to host the Tata emblem. Draped in matt finished Arden Grey, the butch pickup seems to be powered by the same 2.2 liter DICOR diesel engine that powers the regular variants. This motor endows the Tuff Truck Concept with 148 bhp of max power. The engine comes mated to a 5-speed manual gearbox which can send power to all four wheels via 4×4 system. 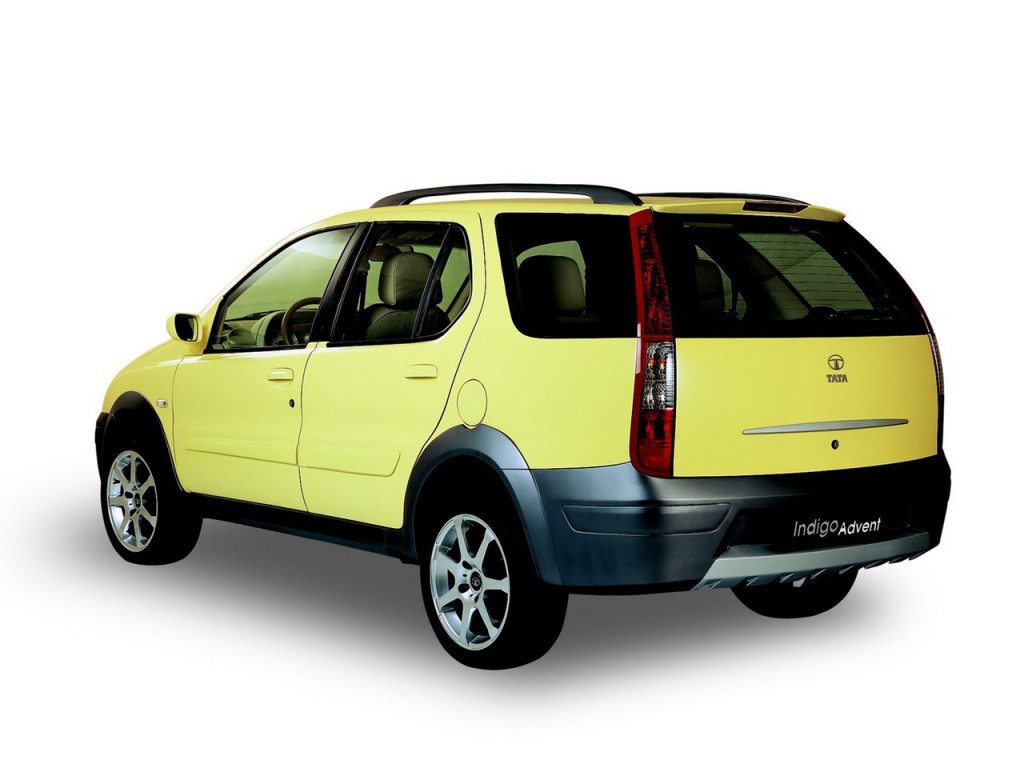 At the 74th Geneva Auto Show in 2004, Tata Motors presented its high riding estate concept, the Indigo Advent. The concept, which swore by providing a “family-friendly alternative to a bulky SUV” featured various outdoorsy modifications to a standard Indigo Marina, apart from a raised ride height. The clad Marina was to be offered with both petrol and diesel engines shared with the Indica range, but never saw the light of the day, even in Europe.