Home Honda Honda Motors production to return to normalcy by March. Waiting period for Brio to come down 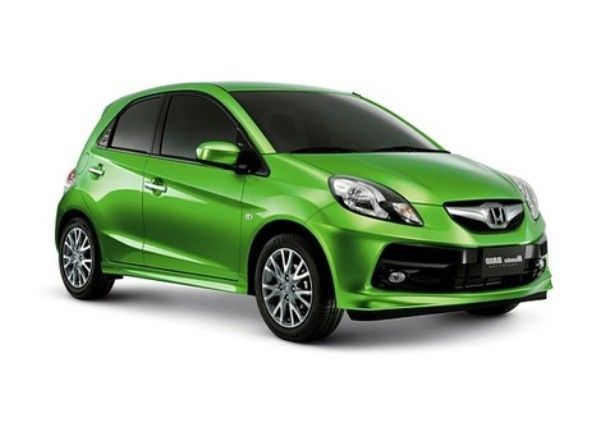 We have time and again reported that Honda’s production was badly affected due to the Thai floods that happened last year. The damage is so bad that Honda produced their lowest number of cars ever in a calendar month in India. It may be noted that the production at India plant has slowed down due to shortage of supplies.

Mr Jnaneshwar Sen, VP, Honda India said, “In this ongoing fiscal we have lost about six months of production due to disruption in supply of components following the tsunami in Japan and floods in Thailand. Now we have found alternate source from Japan and China. Our Greater Noida plant has an annual capacity of 1.2 lakh units. Our expectation is that in terms of our capability to produce cars, we could reach 10,000 units a month by March -April as part supplies are getting restored but how much we produce will depend on market demand. As far as the market is concerned, the current response is encouraging but we need to wait and watch other macro-economic factors.”

The Indian plant is already showing signs of recovering. Last month, the manufacturing unit produced a very less number of Honda’s bread and butter model, the City. This month, the plant has already churned out more than 1000 City sedans and at this rate, normalcy should be achieved by March.

It may be noted that Honda had launched Brio hatchback last year and the car had received a good response from the market. However, Honda could not manage to deliver the cars on time and that led to many customers cancelling their Brio’s bookings. Still, Honda has bookings for over 8,000 Brio unis remaining pending. “For 2012 our priority is to deliver to all the waiting customers for our cars. We have not planned any new models for this year,” Mr Sen added.