Volvo recently had to recall more than 7 lakh cars worldwide because of an issue cropping up in their automatic emergency braking (AEB). Owners of some Volvo cars might need to visit the workshop in order to get this issue fixed. What Automatic emergency braking does is, it slows down the vehicle when it senses that it’s approaching a pedestrian and tries to avoid the collision. As this safety feature is facing some issues, a crash could happen which could have been avoided if the system worked fine. Volvo has said that almost every car manufactured between November 2018 and March 2020 is facing this issue. 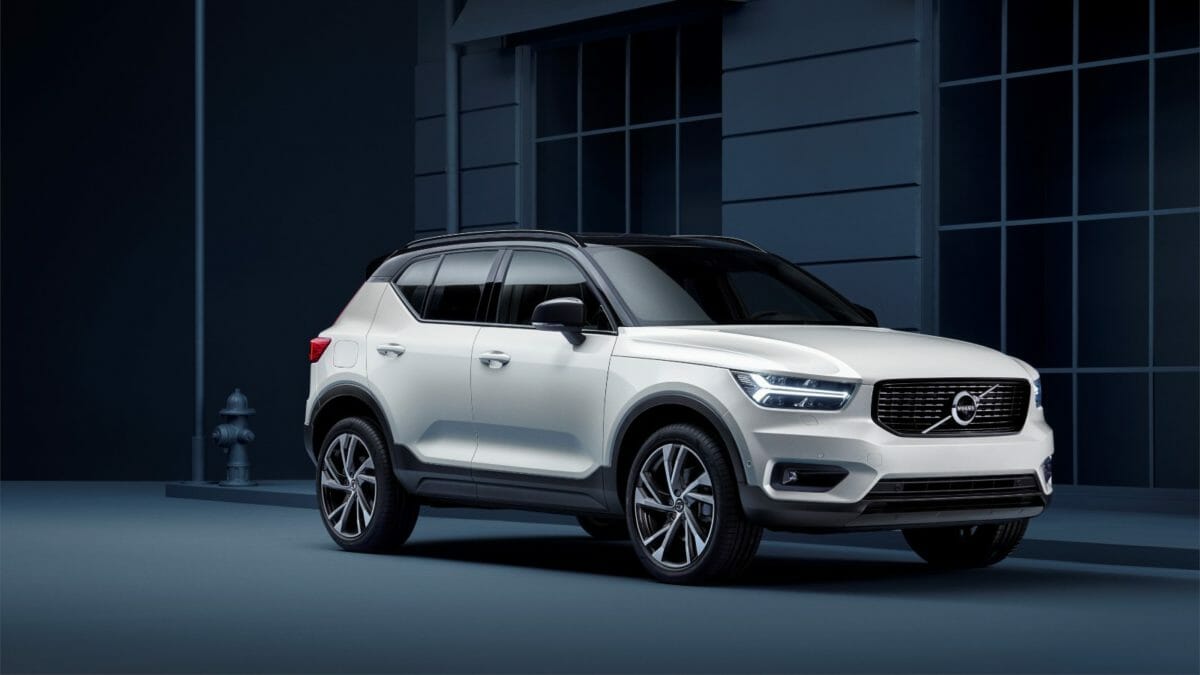 The root cause of the problem is that Volvo started using some new components which were a part of this system and they might not be compatible. This has resulted in a failure of activation of this system. Although, no pedestrian or owner has suffered any harm because of it. Volvo is looking forward to dealing with it as soon as they can and have already come up with a software update which deals with this bug. Volvo will start contacting the owners in May 2020, who have bought their Volvos after November 2018.

This applies to all the cars which were manufactured after the said month. This includes Volvo S60 and S90 sedans; V60, V60 Cross Country, V90, and V90 Cross Country station wagons; and XC40, XC60, and XC90 SUVs. In India too, 1891 cars have been affected and Volvo has already sent notices to the dealers to sort this out. This issue was first identified by the internal circles only as they conducted some tests and concluded that this feature is not working in the cars manufactured after November 2018. It doesn’t affect the conventional braking though or any other function in the car making it still safe to drive. Volvo has said that they will update the software automatically after the cars reach the workshops.