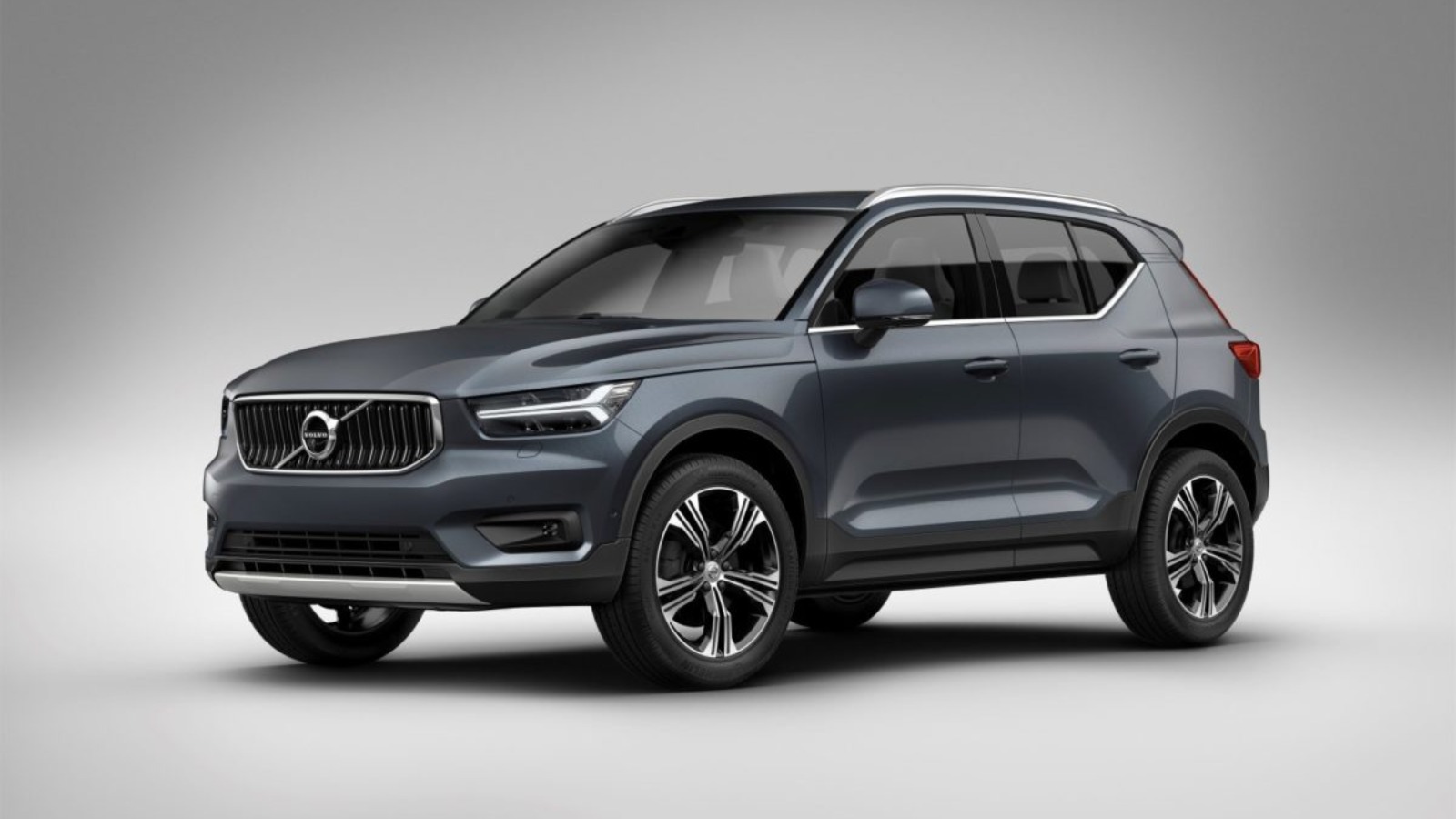 Volvo has announced that every new car it makes will have a limited top speed of 180kmph. The Swedish carmaker has taken this measure globally as a part of its wider safety plan. Unless one is pushing the pedal to the metal on a racetrack, it is unlikely that any vehicle can be legally taken to their respective top speeds anywhere in the world.

Apart from the speed cap, every Volvo car will now also come with a Care Key, which allows Volvo drivers to set additional limitations on the car’s top speed, for example before lending their car to other family members or to younger and inexperienced drivers. 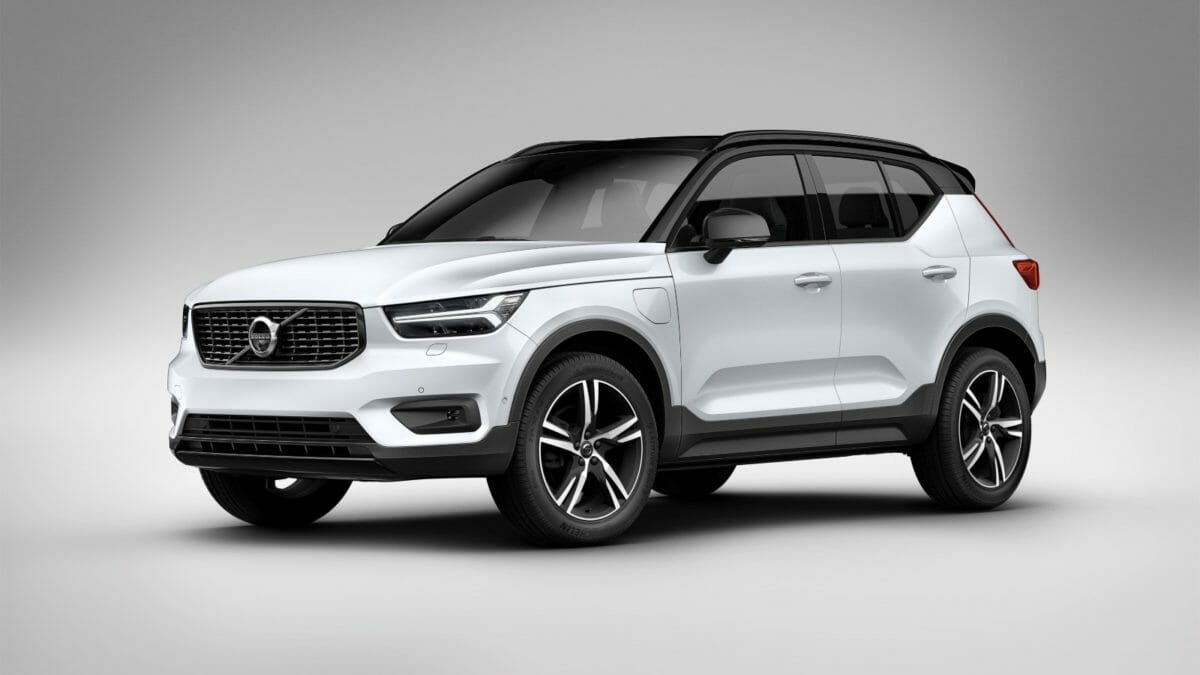 Volvo claims that together, the 180kph speed limitation and Care Key would send a strong signal about the dangers of speeding, underlining Volvo Cars position as a worldwide leader in safety. Both features illustrate how carmakers can take active responsibility for striving to achieve zero traffic fatalities by supporting better driver behaviour.

“We believe that a carmaker has a responsibility to help improve traffic safety,” said Malin Ekholm, head of the Volvo Cars Safety Centre. “Our speed limiting technology, and the dialogue that is initiated, fits that thinking. The speed cap and Care Key help people reflect and realise that speeding is dangerous, while also providing extra peace of mind and supporting better driver behaviour.”

However, these decisions have had to face their fair share of controversies since it was announced, with some observers questioning the rights of carmakers to impose such limitations through available technology. Yet Volvo cars have maintained that it has an obligation to continue its tradition of being a pioneer in the discussion around the rights and obligations of carmakers to take action that can ultimately save lives, even if this means losing potential customers.

The problem with speeding is that above certain speeds, in-car safety technology and smart infrastructure design are no longer enough to avoid severe injuries and fatalities in the event of an accident. Volvo envisions a future with zero traffic fatalities and wants to address this while upping the safety quotient in each of its cars. Research shows that on average, people have a poor understanding of the dangers around speeding. As a result, many people often drive too fast and have poor speed adaptation in relation to the traffic situation.

The company claims that apart from speeding, intoxication and distraction are two other primary areas of concern for traffic safety and that constitute the remaining gap towards Volvo Cars’ vision of a future with zero traffic fatalities and serious injuries. Meanwhile, the carmaker also says it will introduce more features in future cars and continue its efforts to be the pioneer in safety.