As we get closer to the Volkswagen Virtus from gracing our roads, Volkswagen has deleted some variants from Vento’s lineup. The entry-level trendline and comfortline variants have been axed from the sedan’s lineup. For now, buyers can choose between the Highline, Highline Plus, and Matte edition variants until stocks last. Vento’s replacement, the Virtus, is all set to launch soon in the coming months. Let’s take a look at what we can expect from it: 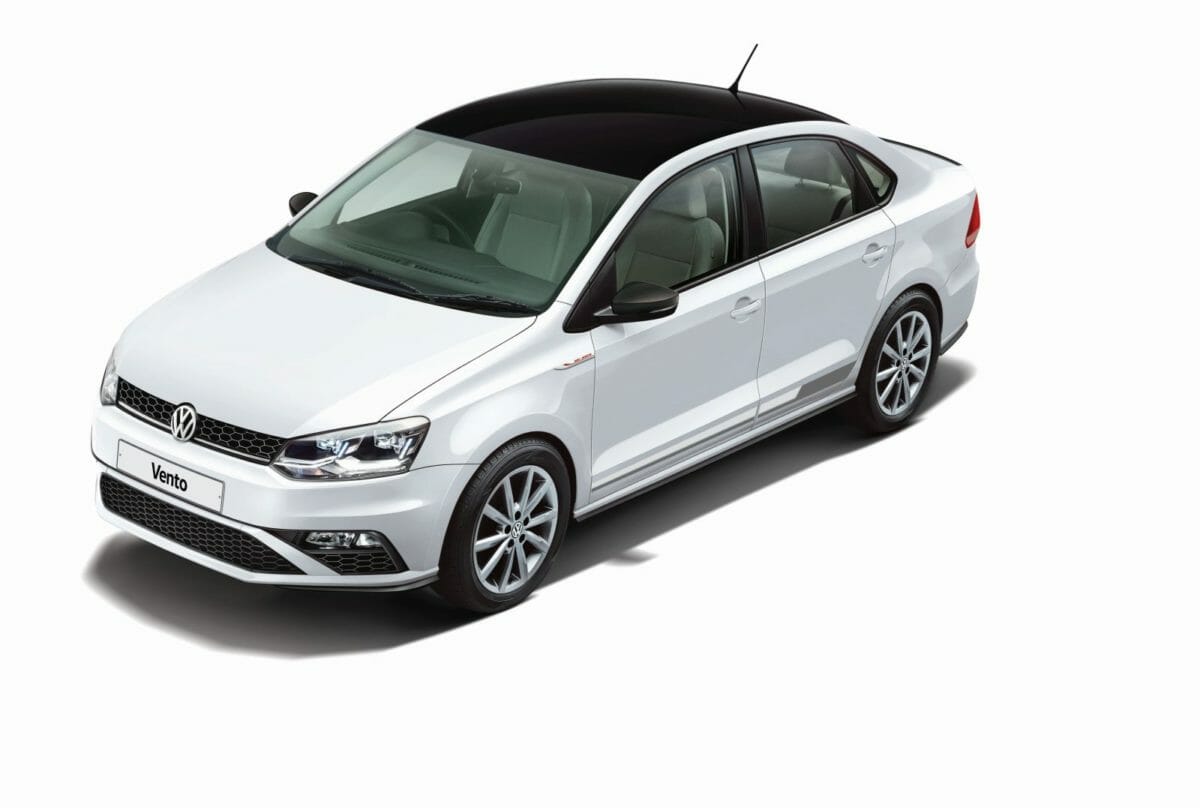 Volkswagen Virtus: What to expect

Just like the Taigun, the Virtus will be based on the MQB AO IN platform. The Virtus will also share a lot of parts with the soon-to-be-launched Skoda Slavia. When it comes to overall dimensions, the Virtus is considerably bigger than the Vento. The Virtus measures in at 4,482mm long, 1,751mm wide, and 1,472mm tall, making it 92mm longer, 52mm wider and 5mm taller than the Vento we get. Its wheelbase also stands longer by around 98mm. However, we expect its dimensions will be more or less similar to the Slavia. Even the 520 liters of boot space will be shared between the two. 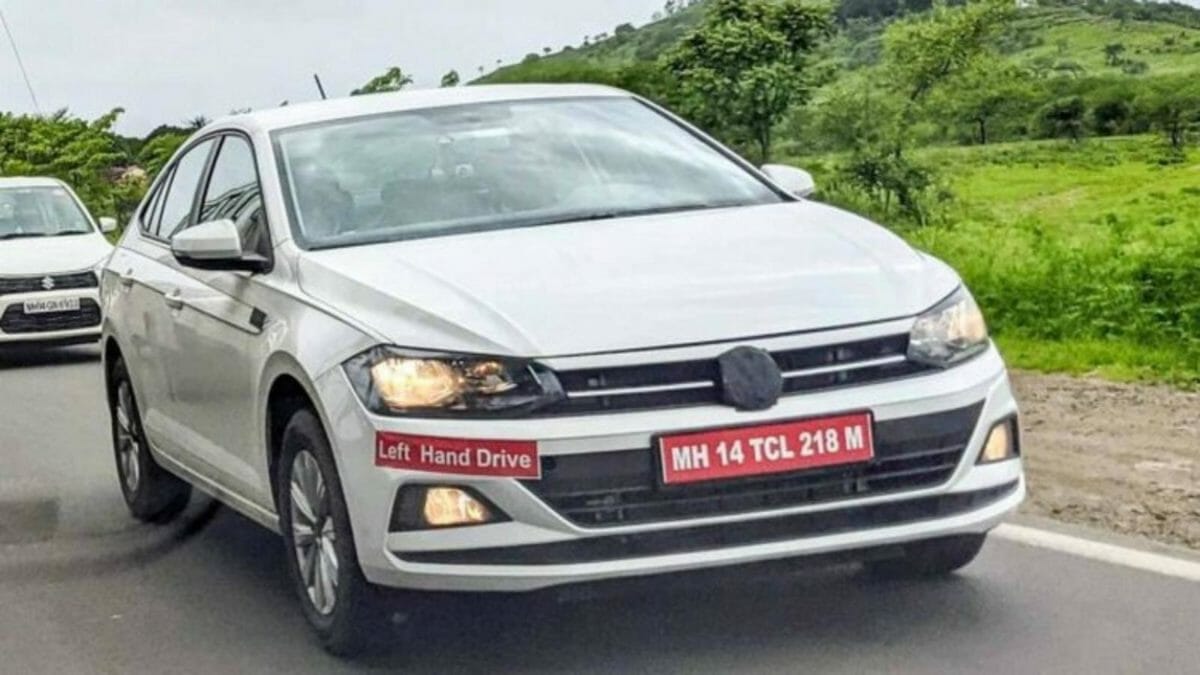 The Virtus will feature Volkswagen’s typically understated design with clean lines. The interiors will be typical VW as well in terms of layout and design. The Virtus is also expected to come with a lot more features as compared to the Vento. For instance, the center stage will be taken up by a 10-inch touchscreen infotainment system which will be compatible with android auto and apple car play wirelessly. It will also get touch-sensitive automatic climate control, keyless entry with push-button start/stop, cruise control, digital instrument cluster, electric sunroof, wireless charging, and ventilated seats to name a few. 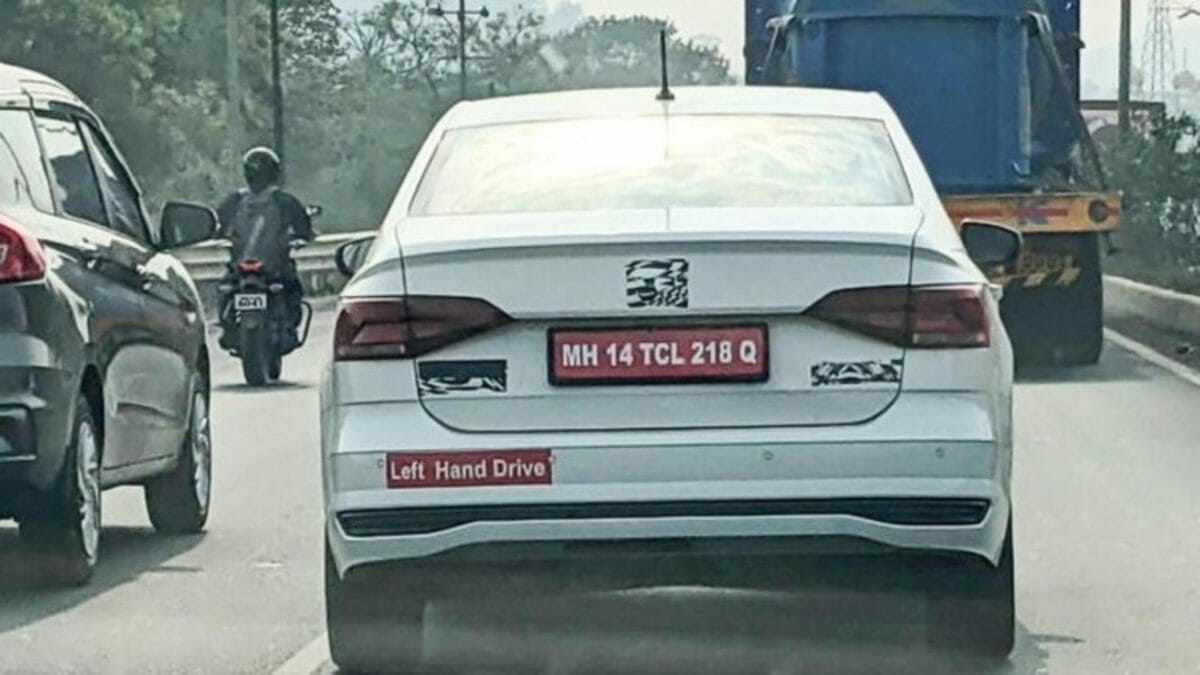 The rather Spartan-looking cabin has been one of the few areas where the Vento lacks behind and the arrival of Virtus could set things straight for the carmaker. In terms of engine options, the Virtus will come with two petrol powertrains. The first engine is a 1.0-liter 3-cylinder turbo-petrol engine that is good for 115PS of power and 175Nm of peak torque, paired to a 6-speed manual and a 6-speed torque converter. The second engine will be a 1.5-liter turbocharged petrol engine that puts out 150hp and 250nm of torque. Transmission options will be a 6-speed manual and a 7-speed DSG. Volkswagen could offer the 1.5 TSI engine in the form of GT variants just like the Taigun.