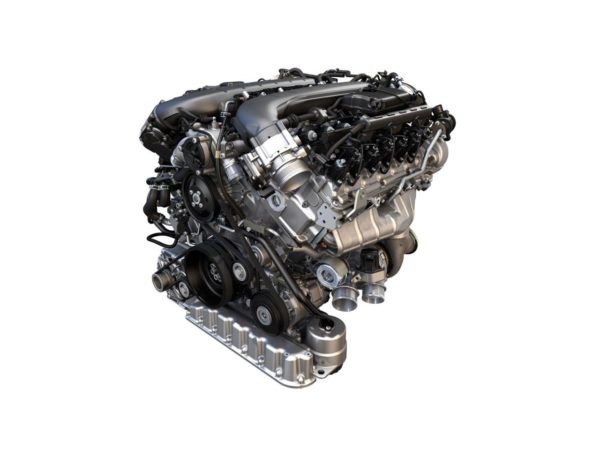 In an era where car engines are generally on their way down the size scale, carmakers usually refrain making large capacity engines. This is mostly to keep the Greenpeace happy and to comply with stricter emission norms. Of course, fuel efficiency also plays a big role in the development of modern engines. However, looks like Volkswagen was more intent on keeping this dying breed (big capacity engines) alive and thus introduced a brand new 6.0-litre W12 TSI engine. VW lifted the curtain off this massive powertrain at the ongoing Vienna Motor Symposium. 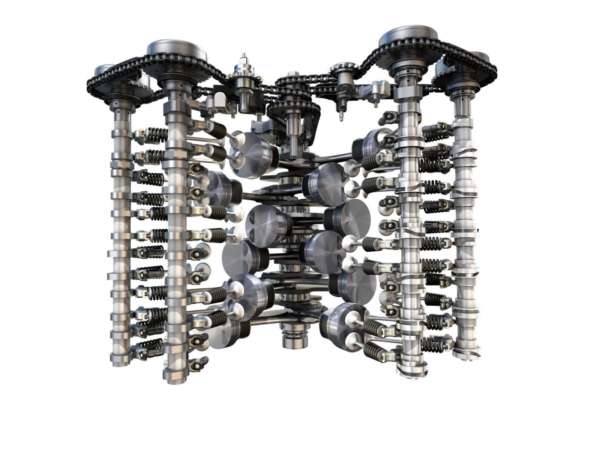 This W12 isn’t archaic and employs some rather nice tech for an engine this size.

This 6.0-litre leviathan is set to produce 600bhp at 6000 rpm and an astonishing 900 Nm of torque between 1500-4500 rpm. VW claims this engine will be the most frugal 12-cylinder powerplant to be found on any luxury car. To help achieve their economy claims, Volkswagen’s new engine features cylinder deactivation, engine start/stop system and uses two different engine fuel delivery systems. The first is the use of Audi’s FSI technology and the second fuel delivery makes use of bentley’s TMPI multi-point injection technology. VW has also used adaptive suspension which uses electromagnetic actuators to reduce engine vibrations and thus improve the NVH levels. 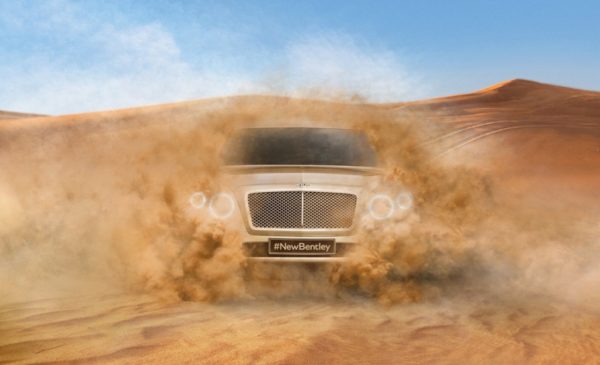 The upcoming SUV from Bentley will possibly get this powertrain.

Volkswagen confirmed that this engine will use off-road capable oil system. This means that this engine has a high chance of finding its way under the bonnet of the Bentley Bentayga. The vibration-free nature of this engine is vital for its usage in high-end luxury cars, and its Co2 emission of 250 g/km won’t accelerate global warming by much. Volkswagen also said that the fastest car to have this twin-turbo engine will be capable of sprinting from 0-100 km/h in under 4 seconds. Top speed will be just north of 300 km/h. Apart from the speculated Bentayga, this W12 engine (in different states of tune) shall make its way to the upcoming new Audi A8L and VW’s own next-gen Phaeton.