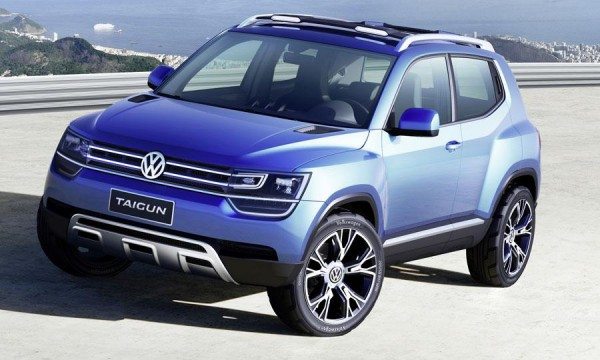 While the Taigun is still more than a year away from making it to Indian car market, the cyber space is suddenly flooded with claims suggesting that the VW mini SUV will greet us at the upcoming Auto Expo 2014, which will happen early next month.

(Please note- While the new Volkswagen Taigun mini SUV is still more than a year away from us, HERE is a list of 40-odd cars that will be launched in India in 2014.)

The new Taigun is unlikely to make it to the US market and this is due to the fact that Taigun’s compact dimensions and small, three-cylinder, gasoline and diesel engine options are unlikely to appeal to US car buyers, for which, BIG has always been BEAUTIFUL. All the engines that will power the Taigun will come mated to a 5 speed manual transmissions or a Dual Clutch auto ‘box. 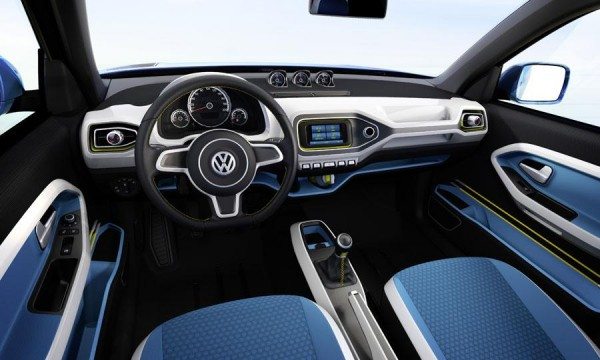 The new Volkswagen Taigun mini SUV made its public debut at the Sao Paulo motor show early last year and the upcoming car will be a Ford EcoSport and Renault Duster adversary. However, all thanks to the fact that the VW mini SUV shares its platform with the Up! city car, the Taigun will be available only in front wheel drive configuration. Volkswagen believes that the new Taigun could also rival the Fiat Panda Trekking and the likes.

Stay tuned to Motoroids for more updates on Volkswagen Taigun India debut and other details.