Volkswagen has unveiled its highly anticipated compact crossover, the T-Roc. The smart little crossover is meant to position the German car maker in the compact SUV segment, which by the brand’s own admission is the ‘next big thing’. About 18 inches shorter than the bigger Tiguan, the T-Roc rides on the very capable MQB platform, which underpins the Tiguan and the much larger VW Atlas as well, highlighting the mastery of the VW Group in modular platform technology. 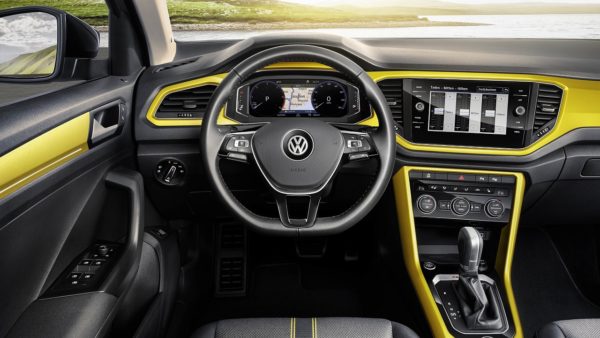 Apart from being small, being cutesily trendy is the USP of this new VW machine. Offered in Style and Sport trims, the T-Roc brings along a whole gamut of customization options to present itself as a free-spirited go-anywhere kind of  vehicle for the upwardly mobile young audience who want their car to reflect their personality. The ‘Style’ trim offers three roof colours as black, white or brown, with the  interior available in blue, orange, yellow, or brown hues with matching upholstery. The ‘Sport’ trim comes with only one choice for the roof though, that’s Black. If you’re not too much into those contrasting roof panels, you could also go with the base ‘Yorkville’ trim which gets a body coloured roof. 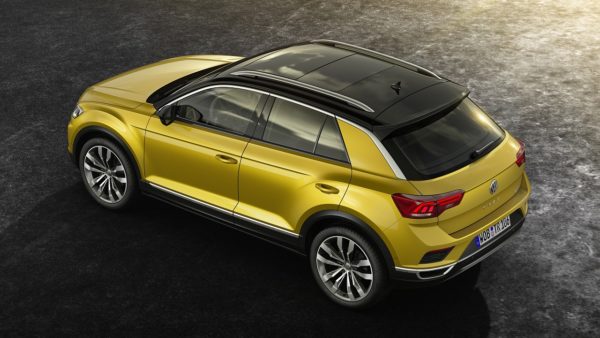 While it’s compact, the T-Roc looks properly stylish and chunky with flared wheels arches and strong haunches. The styling cues first exhibited by the T-Roc two-door crossover concept from 2014 have been retained to a fair extent. As with the exterior, the interior is also brimming with character with copybook VW square shapes though with a lot more colour and vibrancy thrown in.

The T-Roc will get propelled by a range of six engines, three petrol and three diesel – with an output range between 115 and 190 hp. The top variants will also get 4MOTION AWD and will come mated with the latest 7 speed dual clutch DSG transmission. Of course, the smaller power plants will be available with a FWD layout and manual transmissions as well. 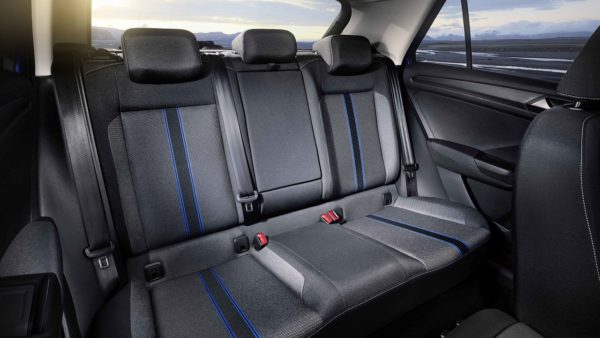 The T-Roc comes equipped with features such a 6.5-inch touchscreen infotainment system, with an 8-inch version available as an option. Volkswagen’s Digital Cockpit LCD instrument panel is available, too.

Despite being small, the T-Roc boasts an impressive boot capacity of 445 litres with the back seats seating passengers. Drop the 60:40 rear seats and the boot space expands to a cavernous 1,290 litres. That’s all the practicality you need from a luggage carrying capacity we believe. 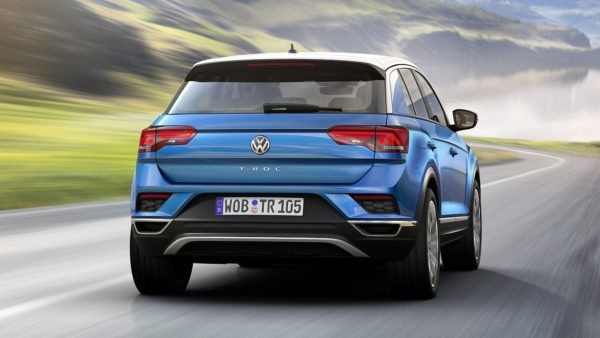 Check out the official video of the T-Roc below, followed by an image gallery