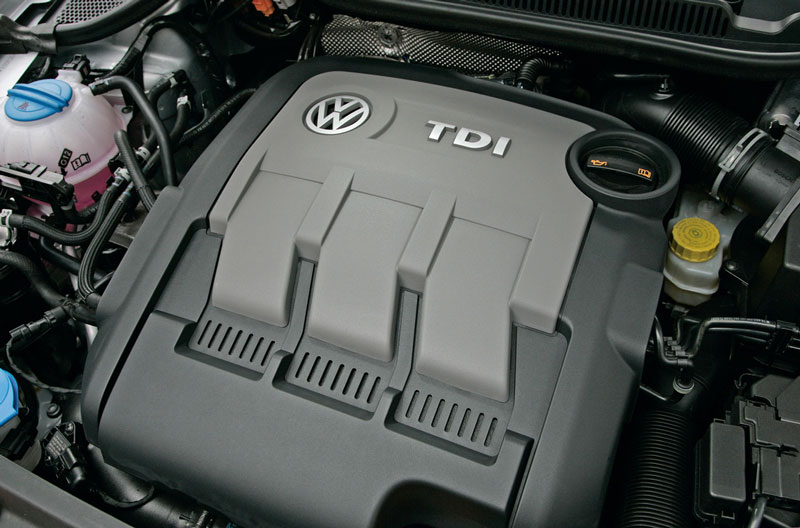 At the annual Vienna Motor Symposium, Volkswagen officially revealed a new three-cylinder turbodiesel engine. The engine is a 1.2-litre diesel powered engine that features the same common-rail fuel injection systems and is based on Volkswagen’s 1.6-litre and 2.0-litre inline four architecture.

The engine is a three cylinder engine that churns out 74 horses and 133 PS of torque at as less as 2000 rpm. However, this is not the first time that the engine has made its way to an auto show. During the 2009 Geneva Motor Show, when VW revealed the Polo, the firm also displayed a concept version of the next-gen BlueMotion model which had featured the same 3-cylinder Diesel engine. We expect the new Polo BlueMotion model to hit the streets by year end.