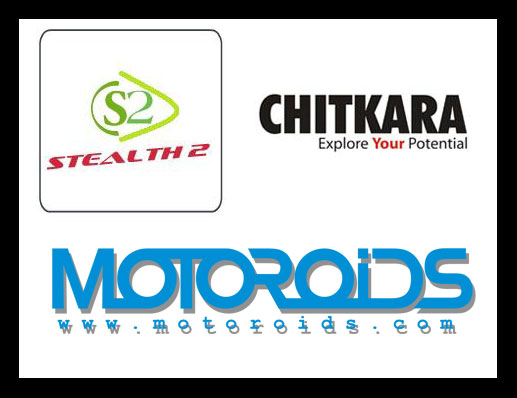 Team Stealth, a team of 12 inquisitive engineers from Chitkara Institute of Engineering & Technology, Rajpura, Punjab (35 km from Chandigarh) bagged the First Place in “Perseverance in the Face of Adversity”, a trophy and US$ 500 from Shell Oil Company at Shell Eco-marathon Americas 2009 held at Auto Club Speedway, Fontana, California from 15 April 2009 to 18 April 2009 in United States of America.

The Shell Eco-marathon began in 1939 at a Shell research laboratory in the United States as a friendly wager between scientists to see who could get the most miles per gallon from their vehicles and now takes place in US, UK and Europe. An annual event, Shell Eco-marathon aims at bringing together brilliant young minds from across the globe to scratch their grey matter and come out with a vehicle which aims at getting the maximum fuel efficiency.

All the great inventions need tremendous hard work and this was no different. According to Team Stealth, right from adjusting within the budget they had, arranging the raw material, putting up all together to attending college during daytime and working in workshop at night made this whole invention possible. Their hard work does not end here, even while taking their wonder car named Stealth to US, their car got stuck in US Customs and then in the EPA (Environment Pollution Act) and it got them 3 days to get everything clear which without the help of Shell was not possible. After their car came to the Auto Club Speedway, they had even less than 24 hours to tune the car and make all the necessary changes to make it to the track.

What made Stealth so fuel efficient:

• Shell made of Fiberglass

• Aerodynamic shape to reduce the air drag to maximum extent

For the entire job, team was divided into various departments and each individual was given a specific task. With the guidance and motivation from faculty members Gautam Malik, Anoop Kumar Singh and Ravinder Pal Singh, Tea Stealth was able to manufacture the car in 70 days for which the research and final designs took more than an year. The designs of Stealth were made in Catia V5 by the students available in the institute’s PLM Lab.

Stealth at Auto Club Speedway, California with the Award 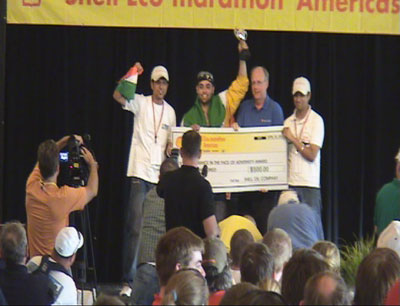 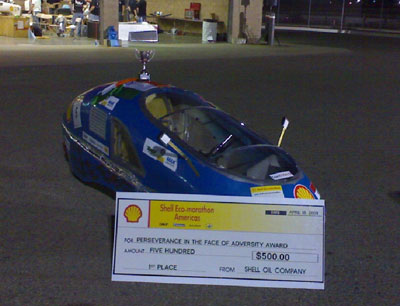 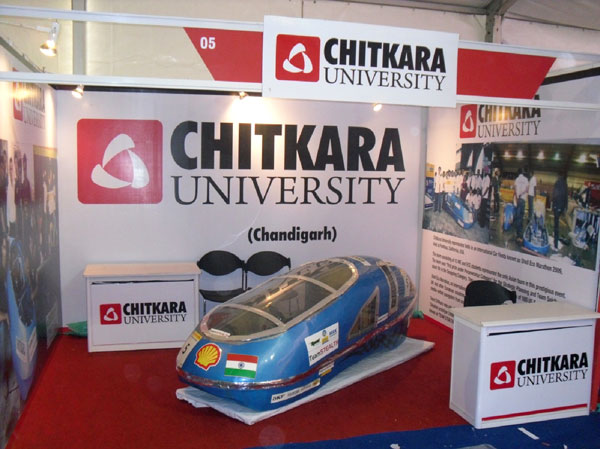 Team Stealth was present at Delhi Auto Expo 2010 held at Pragati Maidan, New Delhi. They even got a chance to interact with Mr. Ratan Tata and were congratulated by him for their achievement at International Level. 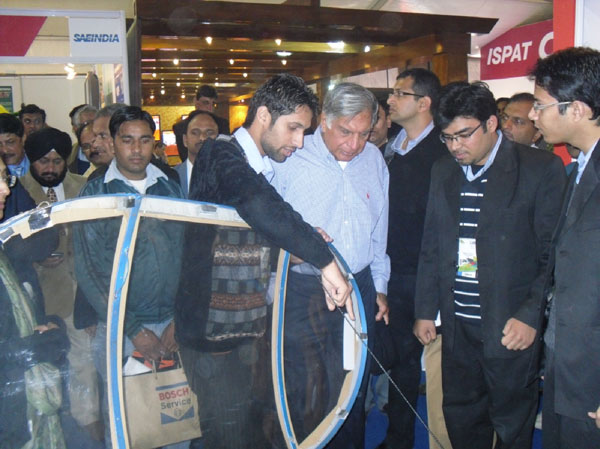 This year Shell Eco-marathon Asia 2010 will be held for the first time in Asia at Sepang International Circuit, Kuala Lumpur, Malaysia from 08 July 2010 to 10 July 2010. Team Stealth with a new design and new team with a mix of experienced members and new members is participating under name Stealth 2 with vehicle name being same as Stealth.

The fabrication of new car is in its final stage. Chassis has been made, engine mounting almost done, shell manufacturing going on. According to members, they are trying to implement all the techniques and technologies they saw in SEM Americas 2009 to make the vehicle more light weight, more aerodynamic and more fuel efficient than previous car.

Or mail us at [email protected]