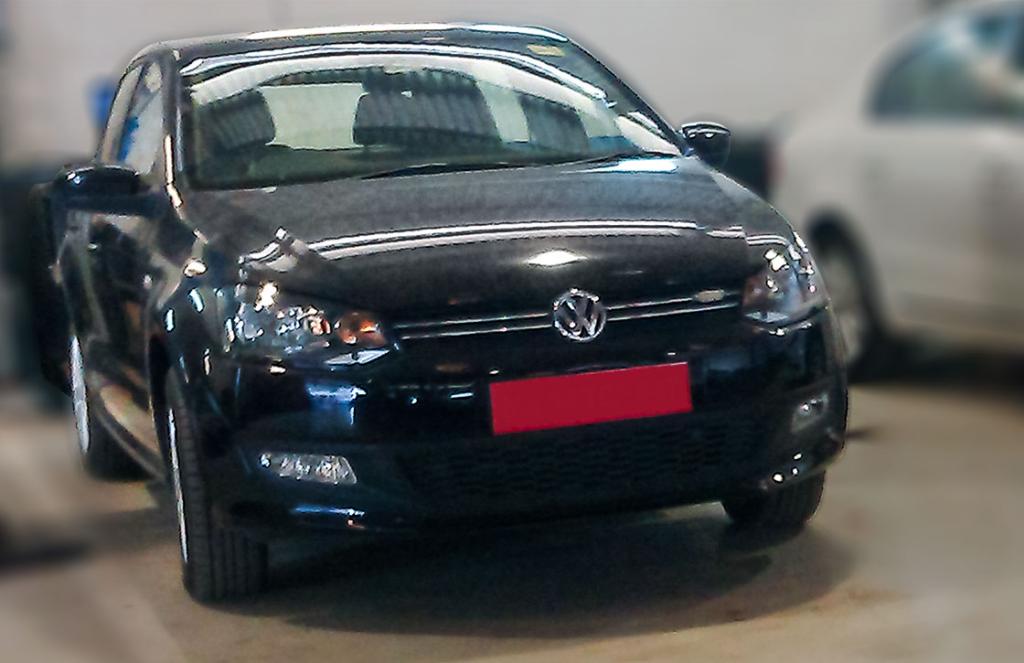 Only yesterday, we reported that the production spec Volkswagen Polo 1.2 TSI has been spotted by the good folks at Overdrive and that the car would be soon launched in India. Enough has been speculated about the India launch of the new performance variant of the VW Polo 1.2 TSI and test mules of this variant have already been spotted testing in India on numerous occasions. Other than various details of the upcoming car, it has emerged that the new Polo 1.2 TSI would be launched in India on 25th of this month.

The upcoming car is equipped with a 1.2 litres turbo petrol engine and the car would become a logical successor to the now defunct Polo 1.6 petrol. The new Volkswagen Polo 1.2 litres TSI variant will go on sale with the Polo GT moniker and would become the sportiest and the most powerful Polo to be on sale in the country. 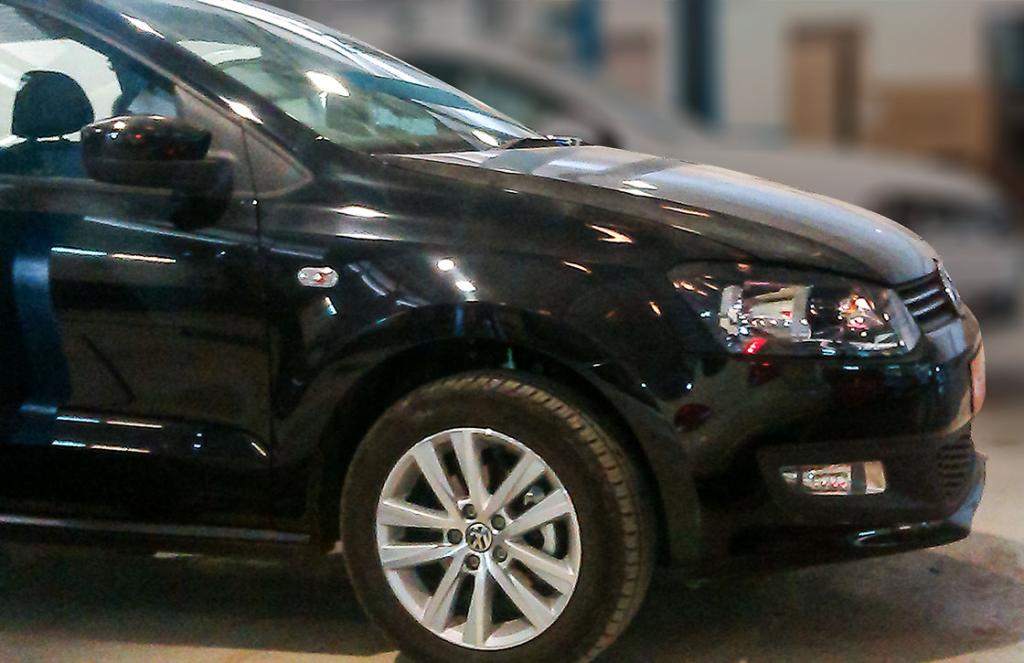 The new Polo GT 1.2 TSI will have max power output of 105bhp and a peak torque output of 175 Nm@1500 RPM. With so much of torque available so lower down the revs, the Polo GT should be really quick off the block. The engine will come mated to an automatic gearbox and it is being said that this transmission could be a 7 speed DSG unit. However, there won’t be any paddle shifters on offer.

The Volkswagen Polo 1.2 TSI, in all probability, would become a rival to the upcoming Fiat Punto Abarth hot hatchback. The Abarth Punto will be powered by a re-tuned version of the Lina T-Jet’s 1.4 litre turbocharged petrol engine and could have a power output of as much as 180 Bhp, with peak torque output of a stupendous 270 Nm.