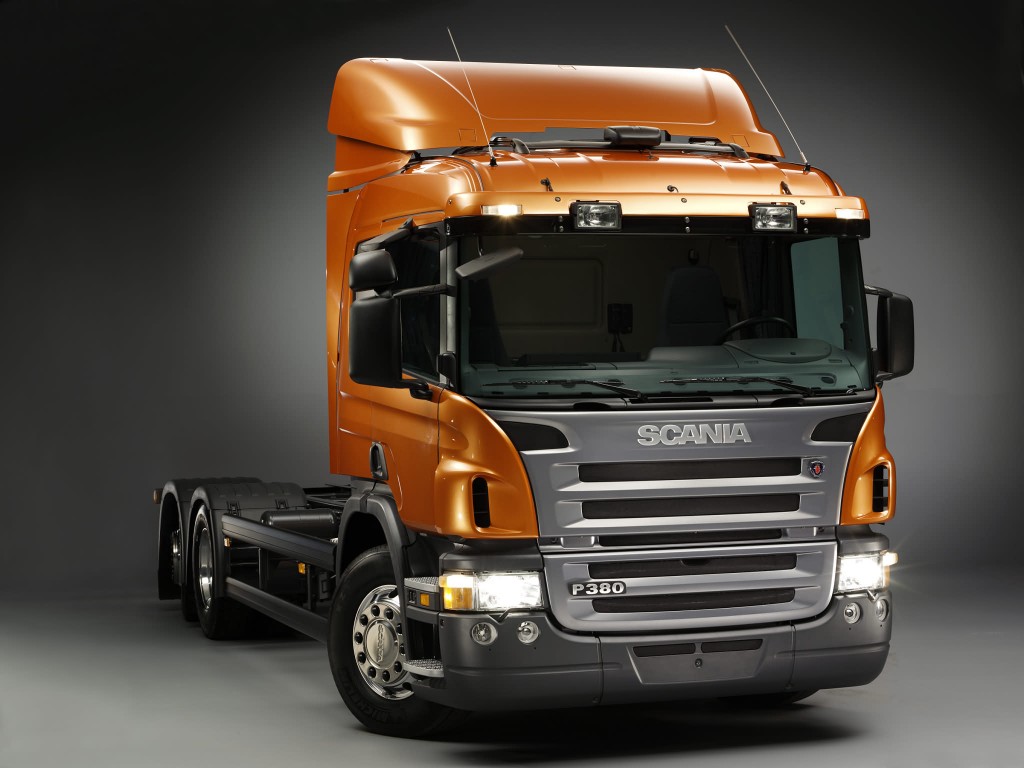 Leif Ostling- VW’s member of Board of Management said “We’ve been working here in the past year and gradually came to the conclusion that this is one important step for an integrated truck group.

Speaking on the prospective acquisition, VW Chief Financial Officer Hans Dieter Poetsch said “If you look at Porsche, the brand developed extremely positively after the takeover. We want to improve the performance of our businesses and not cut them down.”

At present there prevails a conflict between VW and Scania’s other shareholders who feel that Scania is better off as an independent company and would continue to be profitable without VW’s acquisition. On the other hand if VW has to compete against the likes of Volvo and Daimler trucks- the acquisition is a sure shot necessity. 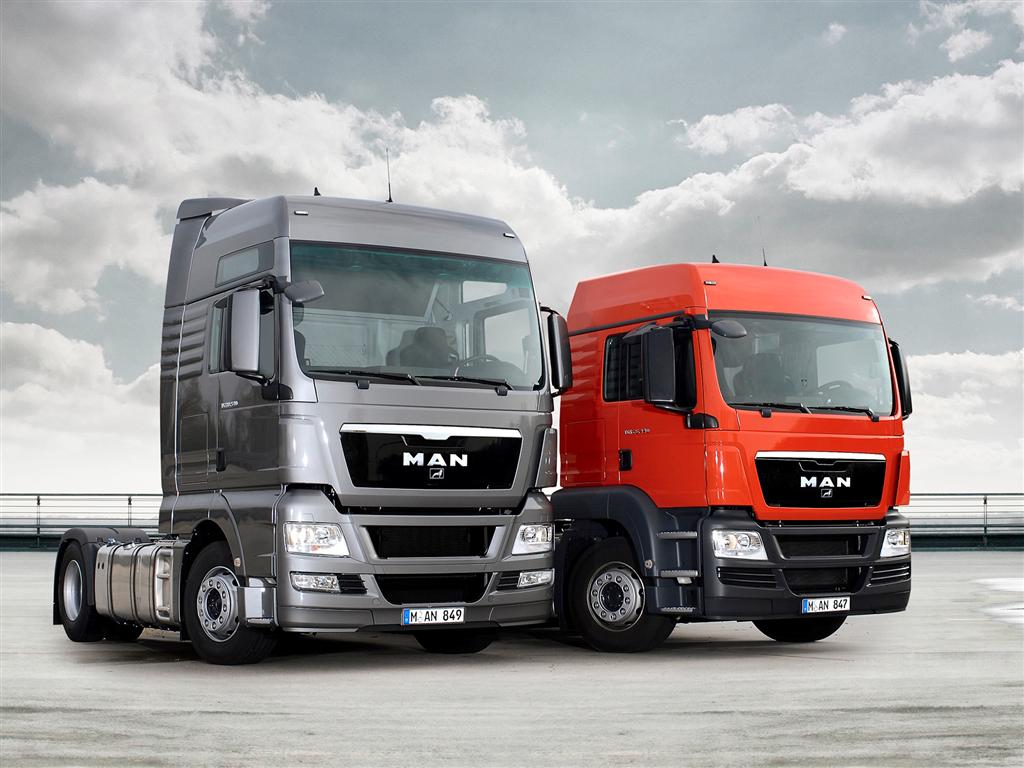 Also there is a disagreement between VW and shareholders of MAN, where VW also holds share and has gathered 75% stake since 2006- an intentional move to deter MAN from taking over Scania. Now as per the law, VW is required to buy out MAN’s remaining owners- but in turn MAN’s investors have filed lawsuits against VW for want of higher prices for their shares.

Looks like an uphill task for VW where it is fighting against two entities, that too in which it holds a majority stake.