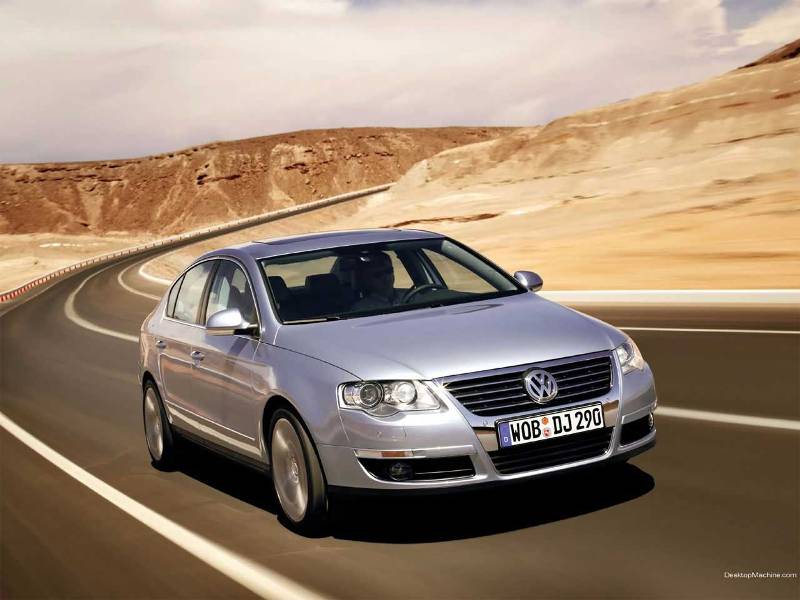 Europe’s largest car manufacturer, Volkswagen recently introduced the Passat TSI and the Jetta common rail diesel engine in the Indian market. The Passat will now feature the TSI petrol engine which is believed to have the ability to deliver maximum power at the cost of minimum fuel consumption.

The ex-showroom prices (Delhi) of the Passat 1.8 L TSI and the Jetta 2.0 L diesel Comfortline will be Rs. 19.20 lakhs and Rs. 15.92 lakhs respectively. According to a press release, the TSI engines are compact and high powered which enables good fuel efficiency figures, a great driving experience and lower Co2 emissions.

Mr. Neeraj Garg, Member of Board and Director, Volkswagen Passenger Cars, Volkswagen Group Sales India stated, “The Passat TSI and Jetta common rail diesel engines are so well refined that not only will they provide superior driving experience but also decrease fuel consumption and lower emissions.” 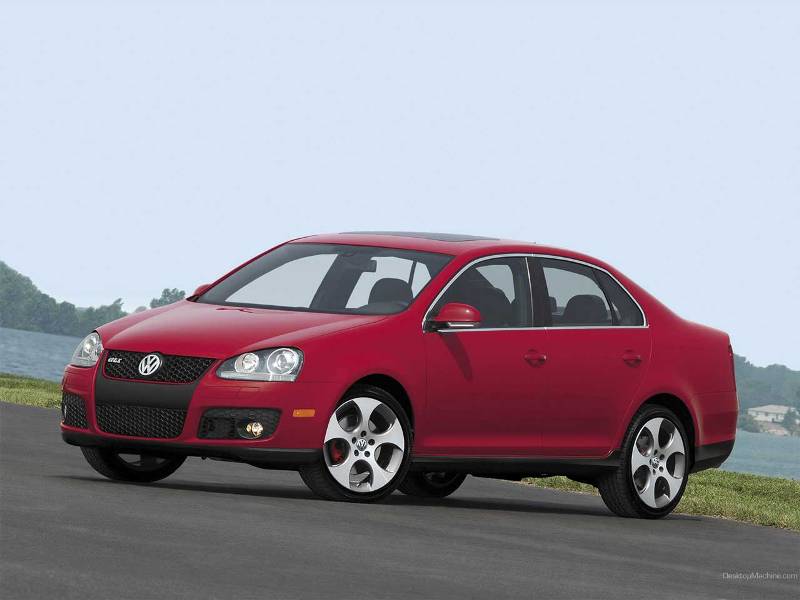 The European car maker which has extended its reach across 150 countries has confirmed its plans to expand the production capacity of its Chakan manufacturing facility near Pune to 1,10,000 units in the next 3 years.