Volkswagen made motorsport history on 24 June, when Romain Dumas (F) and the I.D. R Pikes Peak set a new all-time record of 7:57.148 minutes at the most famous hill climb in the world. From 12 to 15 July, the pursuit of records continues at the 2018 Goodwood Festival of Speed. The iconic motorsport event is the largest event of its type in the world and is celebrating its 25th birthday this year. More than 200,000 visitors from all over the world are expected to flock to the south of England for this unique homage to motorsport. 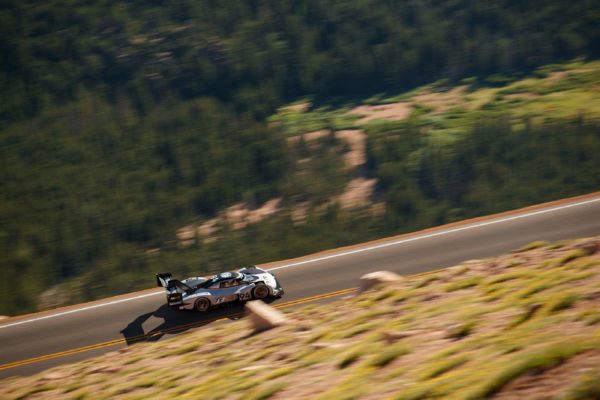 The I.D. R Pikes Peak is making its competitive debut in Europe at Goodwood. Volkswagen’s first fully-electric racing car is the sporty ambassador for the I.D. family. 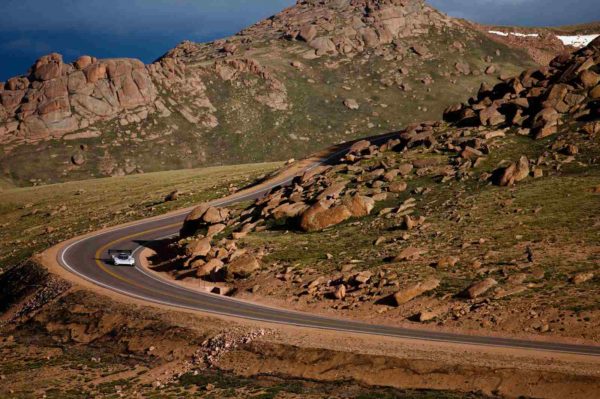 Volkswagen and the I.D. R Pikes Peak have their sights set on the next record at Goodwood, the record for electric cars. In 2013, Jonny Cocker (GB) set a new fastest time of 47.34 seconds for the iconic Goodwood Hillclimb in a Lola-Drayson B12 69/EV. The all-time record is held by former Formula 1 driver Nick Heidfeld (D). Back in 1999, he covered the short 1.86-kilometre route in 41.6 seconds at the wheel of a McLaren-Mercedes MP4/13 Formula 1 car. 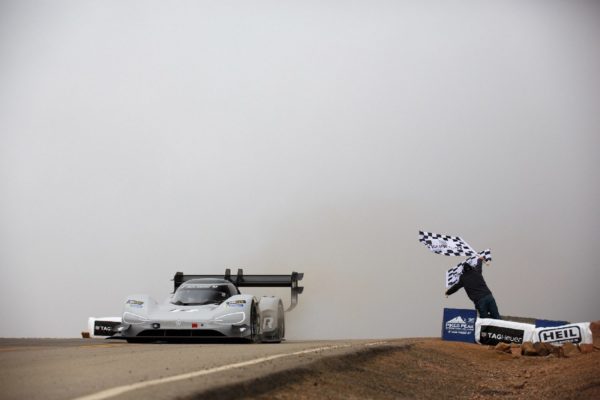 Volkswagen Motorsport is currently having to perform a logistical tour de force: after the record-breaking run at the Pikes Peak International Hill Climb, the I.D. R Pikes Peak was prepared as quickly as possible for transport to Europe. The electric racing car is now undergoing further preparations in Hannover, before heading to the south of England to take on its latest challenge: A race against time for the Volkswagen Motorsport team.