The Volkswagen Group is driving forward with the transformation to e-mobility. The car maker plans 16 locations around the globe to produce battery powered vehicles by the end of 2022. This was announced by Matthias Müller, CEO of Volkswagen AG, at the Group’s Annual Media Conference in Berlin. The Volkswagen Group kicked off “Roadmap E”, the most comprehensive electrification drive in the automotive industry, last year.

The Group currently produces electric vehicles at three locations, and in two years’ time a further nine Group plants are scheduled to be equipped for this purpose. To ensure adequate battery capacity for the massive expansion of environmentally-friendly electric mobility, partnerships with battery manufacturers for Europe and China have already been agreed. The contracts already awarded have a total volume of around EUR 20 billion. A supplier decision for North America will be taken shortly. 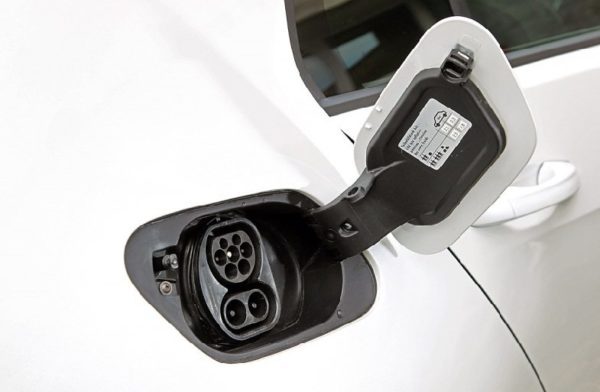 When “Roadmap E” was launched last fall, Volkswagen announced plans to build up to three million electric vehicles annually by 2025 and market 80 new electric Group models. This year, another nine new vehicles, three of which will be purely electric-powered, will be added to the Group’s electric portfolio of eight e-cars and plug-in hybrids. A number of innovations from the Group were presented last week at the Geneva International Motor Show, among them the Audi e-tron, the Porsche Mission E and the I.D. VIZZION, another member of the Volkswagen I.D. family. From 2019, there will be a new electric vehicle “virtually every month”.

Müller made a point of emphasizing that this did not mean Volkswagen was turning its back on conventional drive systems. Modern diesel drives were part of the solution, not part of the problem, he stressed – also with regard to climate change. 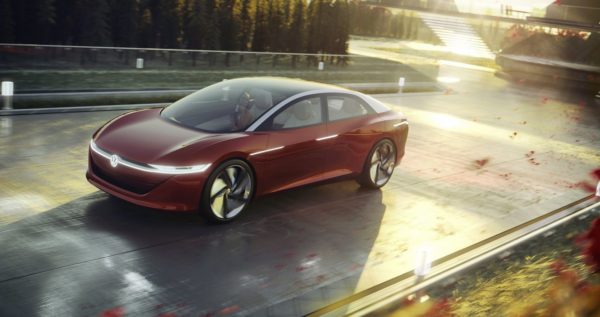 A separate Committee chaired by CEO Müller is advancing digitalization in the Group, a key issue for the future. The best example of this is SEDRIC, which has enabled the Volkswagen Group to demonstrate the potential of fully autonomous driving for the first time. SEDRIC was designed in the Group, but will soon be “leaving the Group for refinement into a series product at one of our brands,” Müller announced.

The transformation of the entire Group that got off the ground in 2016 is becoming “more concrete, tangible and discernible with every passing day,” said Müller. TOGETHER – Strategy 2025 brought precisely the shake-up that Volkswagen needed.