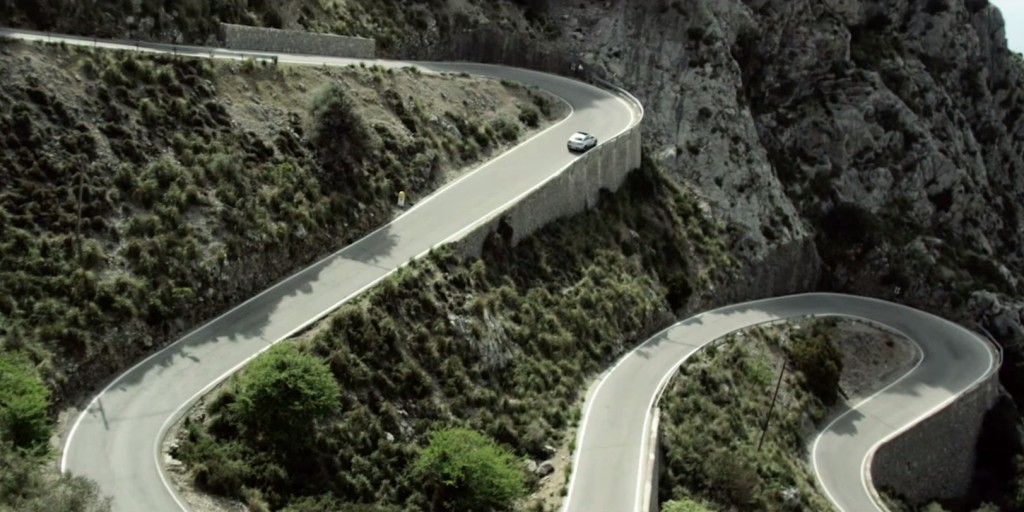 What we have here is the latest promotional video of the Mercedes-Benz GLE coupe, essentially a CLS-ised version of the M-Class, which has been renamed as the GLE in its latest avatar. So when a certain Lewis Hamilton who drives the lowest riding, fastest, lightest and the most agile cars in the world, goes on about the handling of a tall car, you know the SUV’s as we know them, are dead. The thing looks cool with its sloping roof line and the sporty derriere – but to say that it handles well enough to impress the F1 world champion is a bit of an overstatement. Heck, it’s not even the AMG variant! 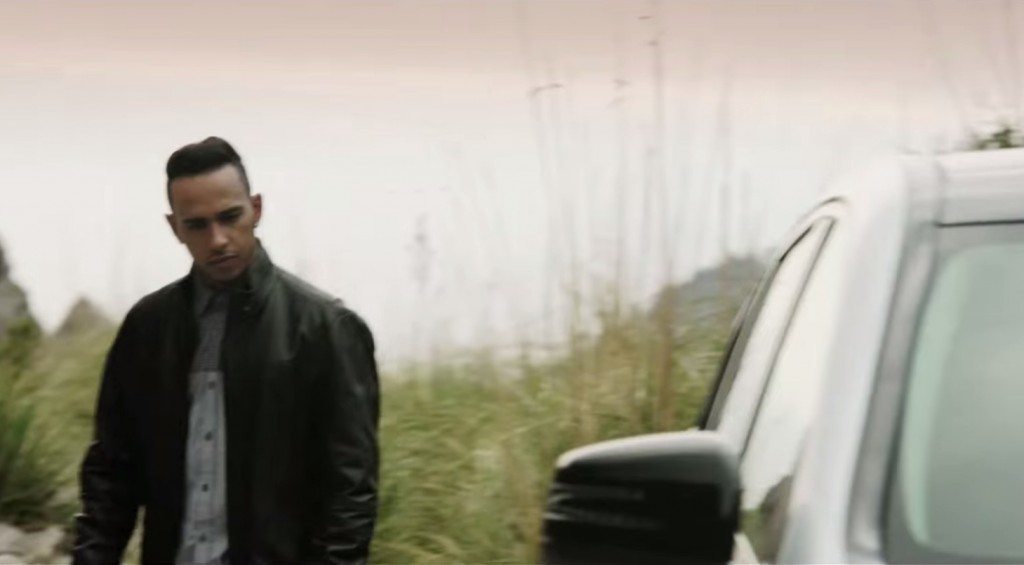 In any case, the video has been filmed beautifully, and is narrated by Hamilton who talks about his passion for the sport and obviously, his liking for the new car model.  “I like to be on the edge, nothing is ever fast enough for a Formula 1 driver, you always want to go faster. The GLE coupe looks so sleek, it’s got like a S-Coupe rear-end,” he says.

Check out the video below, share the post with your friends who love Hamilton, and those who hate it too, to spark a debate