Kymco, a Taiwanese two-wheeler manufacturer has announced its partnership with Twenty Two Motors in India and revealed their plans to share resources and help with the growth of each other. Twenty Two Motors had unveiled their all-electric scooter, the Flow earlier this year at the Delhi Auto Expo. Partnering up with Kymco for battery technology, the updated Flow scooter can now offer a range of as much as 200 km which is pretty much the maximum an electric bike can offer in the market today. 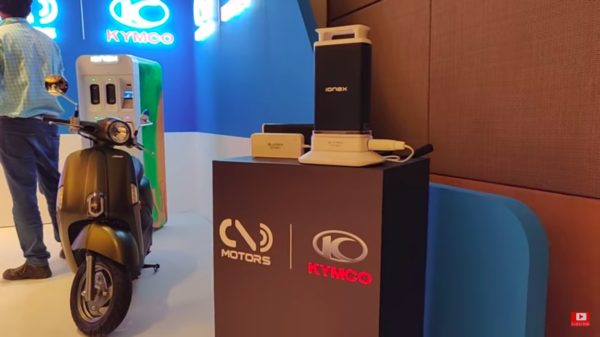 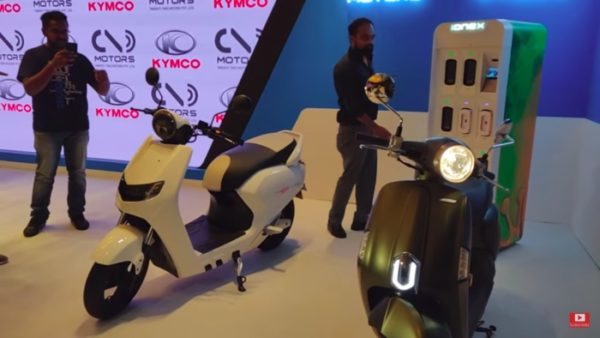 The battery technology, called Ionex, weighs only 5 kilos and comes with a charger which comes with the scooter. The scooter is launched at a price of INR 74,740 and will be introduced in early 2019. The company, Twenty Two Motors as of now has plans to introduce only in the capital city of Delhi, followed by Bangaluru. Cities like Gurgaon, Jaipur, Hyderabad, Pune and Bangalore will also join the party later in the near future. Do watch our video on the launch taken at the press event of this scooter where we talk about the vehicle, the battery technology and the infrastructure support for it.