Home News VIDEO: Top Gear Season 22 teaser released, time for Stig to get back to work 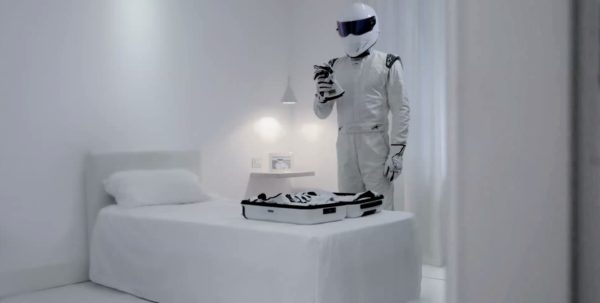 BBC Top Gear and controversies seem to have this never ending relationship but that does not affect its millions of followers all across the globe who highly await every new season.

And the long wait is over as BBC Top Gear is all, er, geared up to broadcast its latest season! And just before kicking of the new season, the Brit network has released a teaser video of the show, which gives a gist of Stig’s vacation before ending up back to Top Gear’s production office for the 22nd season. Before the “Coming Soon” screen pops up to spoil the humorous video, the Stig is seen drifting a Jaguar F-Type Coupe. 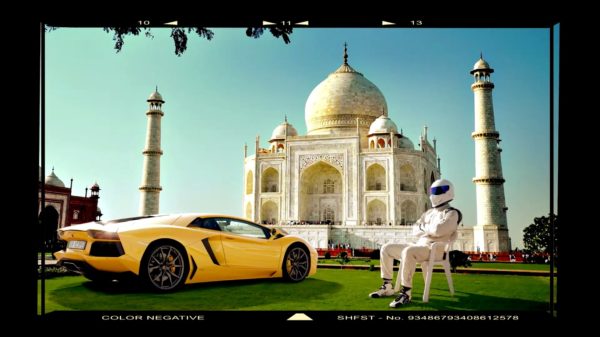 The British television series will enter its 22nd season as the trio – Jeremy Clarkson, Richard Hammond and James May travel around the world to bring the viewers entertainment filled episodes. The 22nd series is expected to go on air in early 2015.

Here is the trailer for the 22nd season:

Do let us know your thoughts and opinions about the video through comments section below.