Road rage is an unfortunate reality of modern day driving. Most of us who drive or ride, would have experienced it at least once. However, this case involves someone ramming their car into a motorcycle and thus causing the death of the rider. This is far beyond the realms of everyday road rage. It shows what some people can do when enraged and what we should never do. 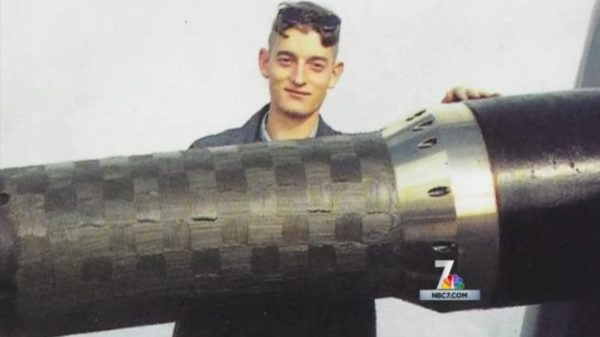 Zachary Buob, a Navy Chief Petty Officer was killed in the incident.

The fatal incident took place on a San Diego highway and the footage was recorded by a passing motorist. The video you are about to watch shows a black saloon car and a red Ducati sportbike. According to witnesses, the woman driving the car, Darla Jackson, tried to sideswipe Buob thrice. An eyewitness said that the woman was driving so close to the Ducati, that the front bumper of her car was constantly brushing against the rear of the bike. The bumper also clipped the rear tyre of the sportbike and caused it to wobble a bit, said the eyewitness. 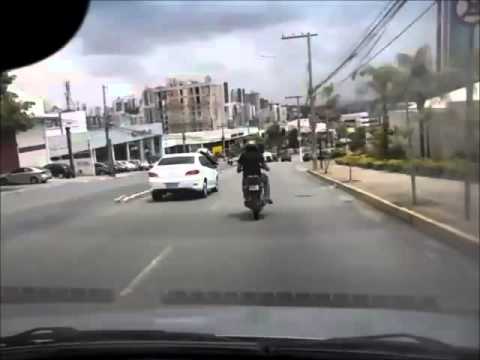 Road rage is seriously not worth losing your life over. (Image for representation, only.)

The driver of the car was soon arrested under the count of murder. Some officials claim that the naval officer and the woman in the car entered an argument. After passing by some roadways, the woman rammed the bike from behind and ran over Buob, post which, the 39 year-old naval officer was taken to a hospital. Unfortunately, he had suffered massive injuries and passed away an hour later. To honour his passing away, several bikers and servicemen came to visit his memorial. Watch the video and tell us what you thought about the whole incident.

P. S. You may have to wait for a few seconds for the video to load.