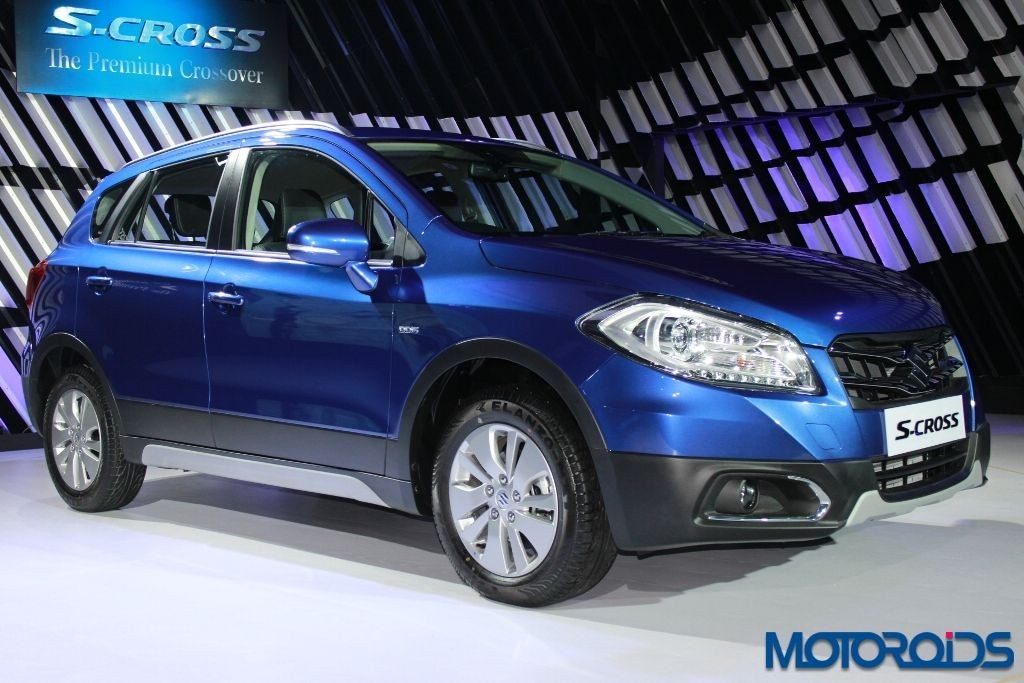 The Maruti S-Cross was launched yesterday, with introductory prices ranging from INR 8.3 lakh –  13.74 lakh. According to MSIL’s managing director and chief executive Kenichi Ayukawa, the S-Cross has already amassed 6,000 bookings and over 30,000 enquiries.

MSIL are expecting anything between 100,000 to 200,000 units to be sold from the new Nexa dealerships, over a period of two to three years, added Ayukawa, in an interview with ETAuto. Maruti’s premium car lineup, which was kickstarted by the S-Cross yesterday, will also include the new, 2016 Baleno hatchback, when it arrives in India sometime later this year.

Mr. Kenichi Ayukawa also mentioned that a total of 300 Nexa dealerships are planned. out of which, 150 are expected to be operational by the end of this year. Currently, there are 35 NEXA outlets in place, along with around 1,000 relationship managers, which will grow to 2500 by the end of the financial year.