You would’ve probably seen foldable bikes in the past but the folks at Purismo have got something better. The brand has just unveiled a new, lightweight foldable carbon e-bike which will come handy for short commutes to the neighborhood. Purismo can travel at speeds of upto 27 kmph which is well within the speed limits in many cities. The e-bike also boasts a range of 40 km. Purismo is aimed to be a unique solution for independent, sustainable and easy mobility. 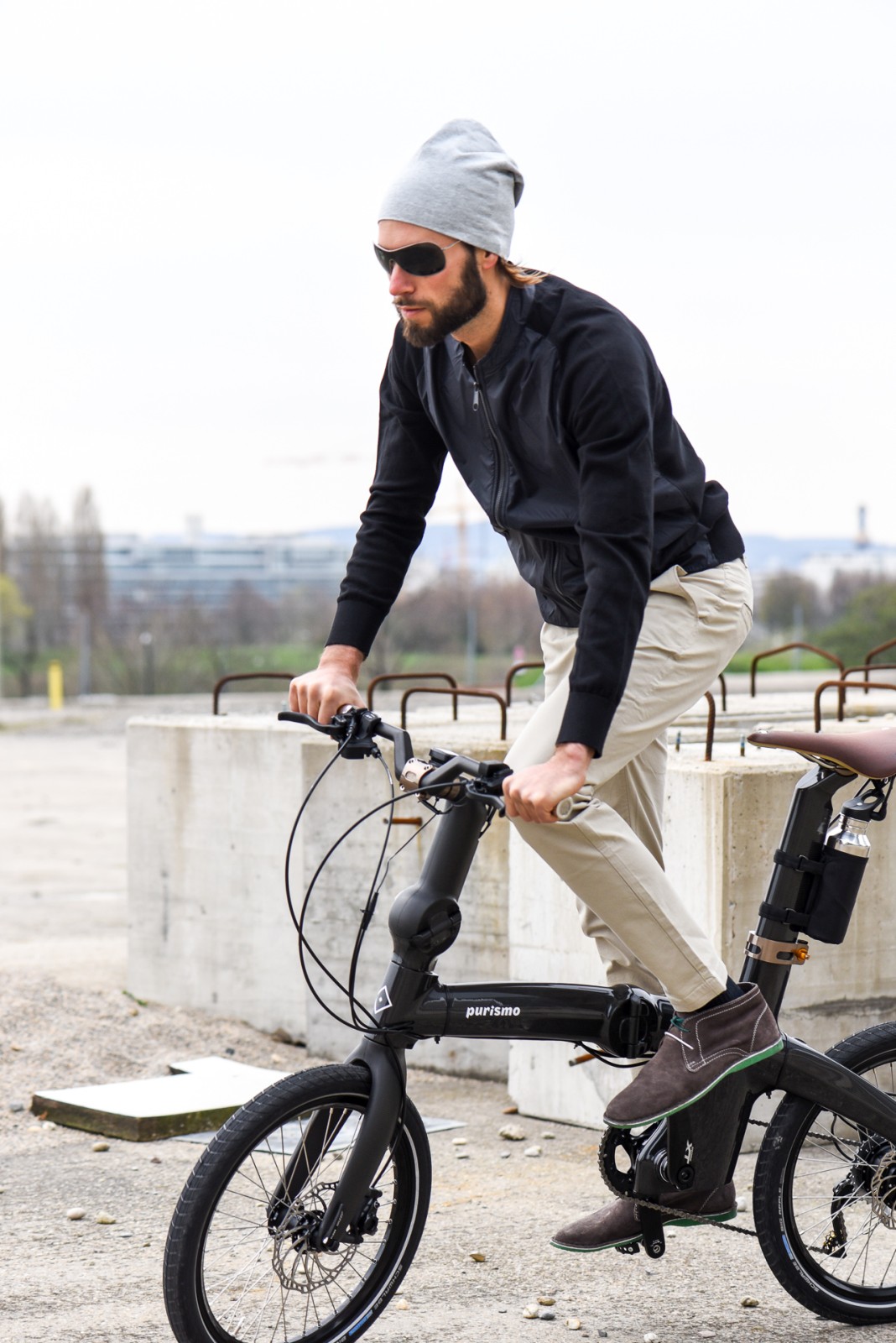 The e-bike is made of carbon and it weighs 13 kg which is claimed to be 25% lighter than competitive products. Club to that the folding mechanism and you get a ‘quick to grab and carry’ lightweight vehicle that you can take almost everywhere. The components have arrived from some of the best names in the business – Brooks, Schwalbe and Shimano. The components are assembled in Austria. The design itself is a stunner. The Italian designer combined up-to-date knowledge of Formula 1 with Italian passion to create this e-bike. 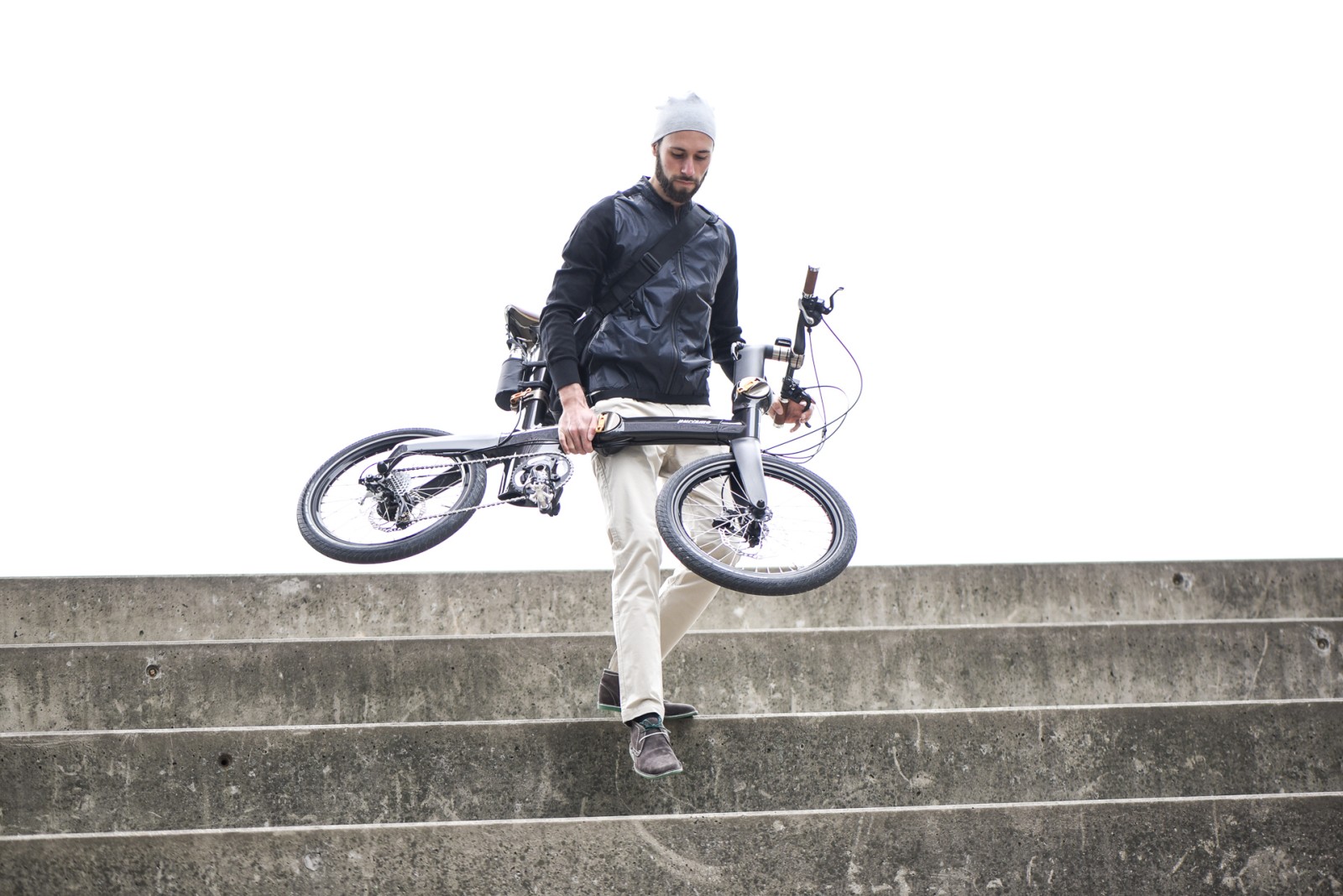 Air cushion tires are used as natural suspension. Inflated to around 2 Bar a Balloonbike rolls really easily and with a full suspension effect. This tire uses a level 4 race guard and offers a good protection for light and sporty tires.

We absolutely love the idea and would definitely like to take this e-bike for a spin. What about you? Let us know your views about the Purismo Folded Carbon E-bike through the comments section. Don’t forget to check out more images of the e-bike followed by the official video below.

Check out the Purismo Folded Carbon E-bike through the official video below.