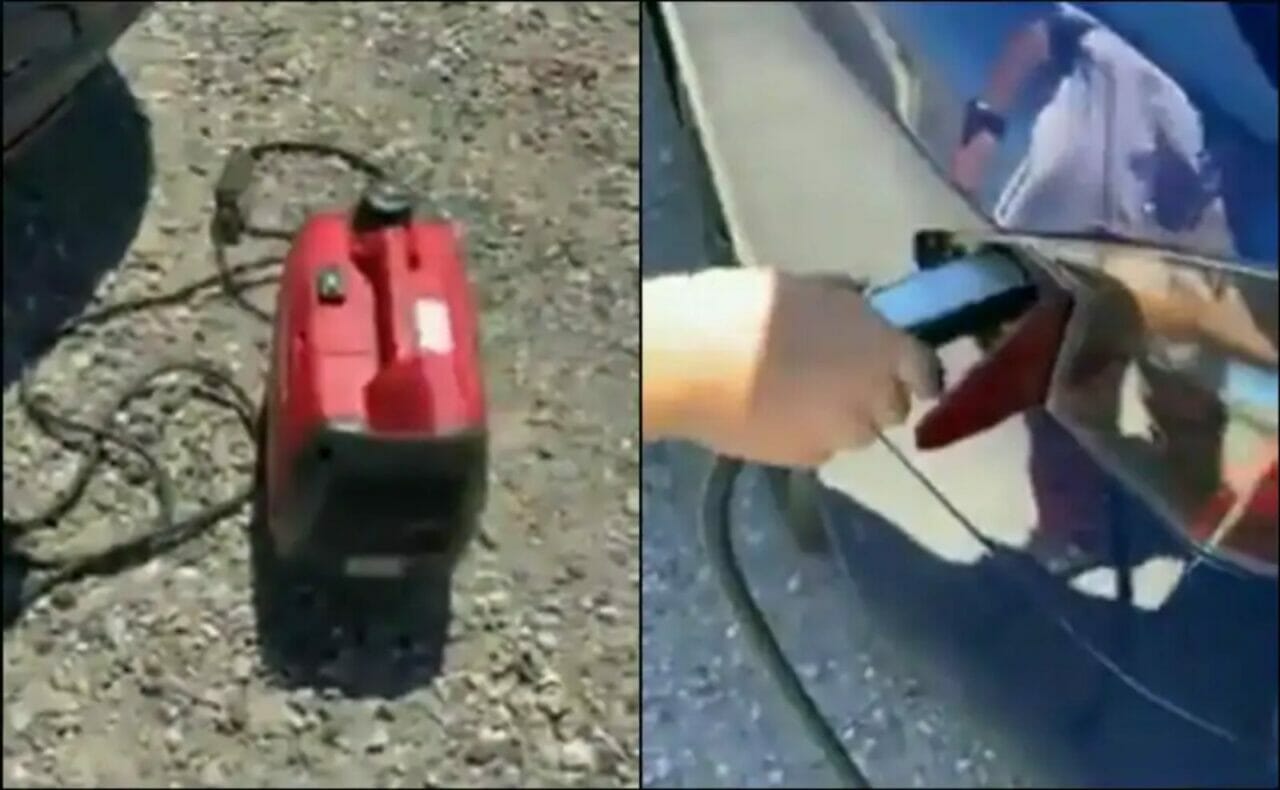 Indians are very good at ‘jugaad’, a term commonly associated with us as on many occasions, we have been limited in terms of our resources, yet, we are able to make do with whatever little we get hold of and with a little innovation and smartness on our sides. However, it is not a common sight in developed countries since the infrastructure and resources are plenty.

However, in a recent video shared by Mahindra & Mahindra Chairman, Anand Mahindra, the concept of jugaad can be witnessed in a foreign land as well. Mahindra was left surprised when he came across a video of a Tesla owner using a Honda gasoline generator to charge his all-electric car. 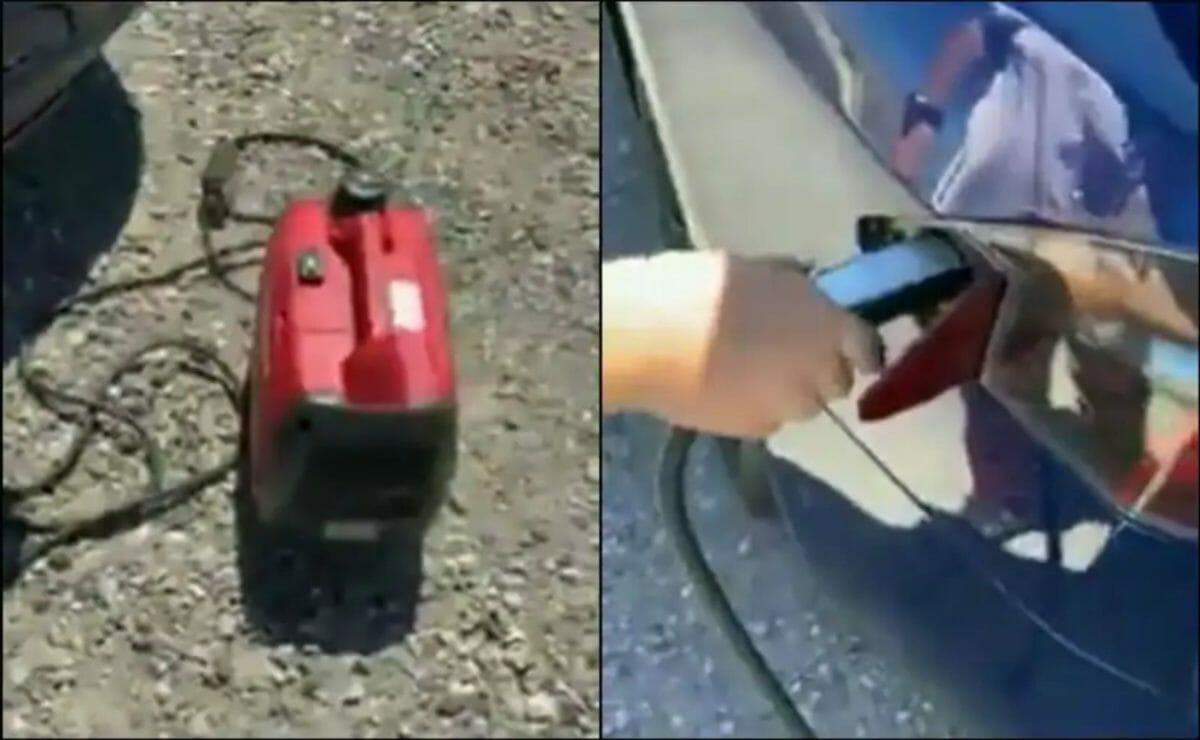 The video shared by Mahindra on his Twitter handle has gone viral on social media wherein a Honda generator is being used to charge his Tesla car. In the video shared by Mahindra, a man is seen explaining how he used a Honda generator which makes use of gasoline (petrol) to charge his Tesla vehicle. The generator uses the fossil fuel to become a mobile charging point for the EV and Mahindra was clearly impressed with what he saw.

The video clearly shows a man employing his innovative trick for charging his electric car through a gasoline-powered generator. The car owner explained the entire process of the charging innovation that left another person in the video speechless. To his astonishment, he had never seen a fully-electric Tesla car being charged by a Honda gasoline-powered generator in his entire life.

And we thought jugaad was purely an Indian talent! Hilarious. A Honda powered Tesla… pic.twitter.com/SHlLSuiS1n

Using a gasoline generator to charge an EV when a regular charging point may not be available appears like an extremely innovative idea but it has raised questions about EVs and the purpose they serve. The viral video also led to a war of arguments where people raised ethical questions about this ‘jugaad’.

The operating cost of an EV is only a fraction when compared to a conventional vehicle but charging it using a petrol-powered generator may defeat this purpose. And the larger idea of reducing dependence on fossil fuels is also negated, apart from the possible impact on the environment.

The instance of a Tesla being charged by a gasoline-powered generator is set to leave many viewers bewildered and many of them in India who are in possession of an electric car or planning to buy one might even take inspiration from this video. Although, we are not sure whether it could be recommended or not since safety is a big concern when carrying a generator powered by gasoline with you.