Ahead of its launch that is likely to take place next month, the upcoming Ford Freestyle has begun arriving at local dealerships in India. A spy video reveals the exterior as well as the interiors of the new compact crossover. The Figo based model was unveiled in India earlier this year in the month of January. 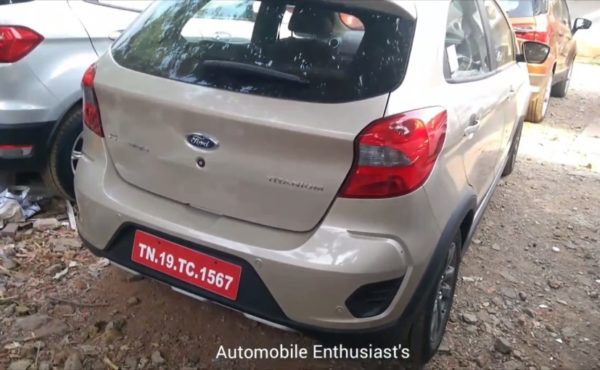 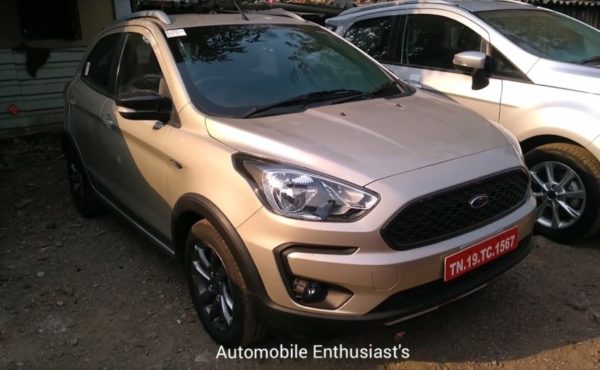 Propelling the new Ford Freestyle will be a new 1.2-litre, three cylinder Dragon petrol engine. This engine will be capable of producing 96 PS of power and 120 Nm of torque. Also on offer will be Ford’s 1.5-litre TDCI diesel engine that produces 100 PS of power and 215 Nm of torque. Transmission duties on both the variants are taken care of by a five speed manual transmission. 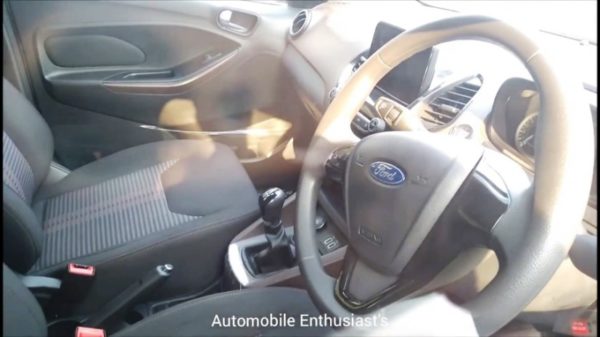