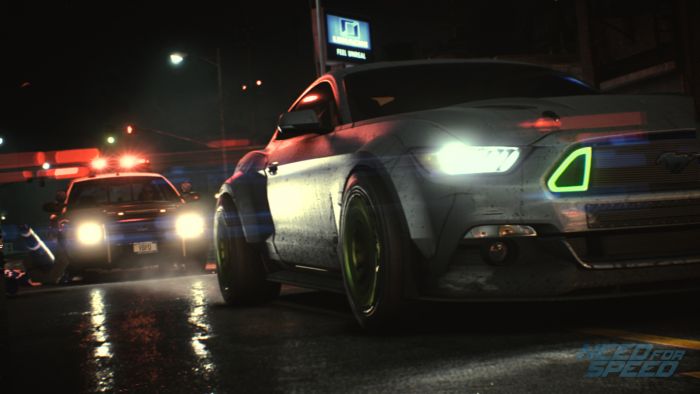 Need for Speed is back and returns on November 3rd, 2015 on PS4, Xbox One and PC. Built around real world icons are five action-packed overlapping stories and five ways to play; Speed, Build, Crew, Style and Outlaw: 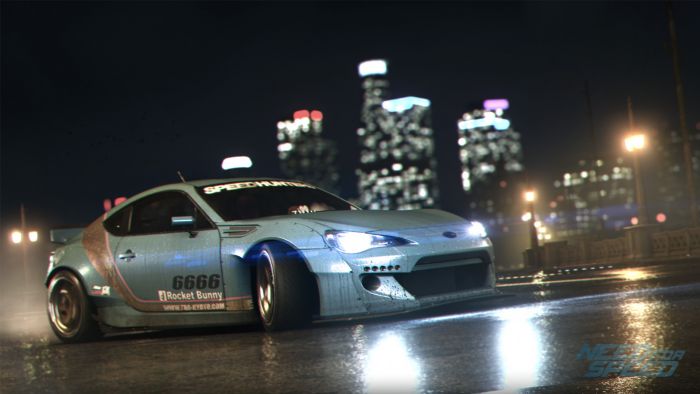 No suffix – It will be addressed as “Need For Speed”, and has been developed at the Ghost Games studios at Gothenburg, Sweden. The latest iteration of the popular franchise will be centred around “deep customisation and authentic urban car culture.”

Electronic Arts ensure that this will be more of a complete revamp of the franchise’s concept, rather than being a sequel to what’s gone by. Apparently, the NFS team has re-evaluated its recently forgettable past and delivered a true enthusiasts’ indulgence. Here’s the first official trailer: 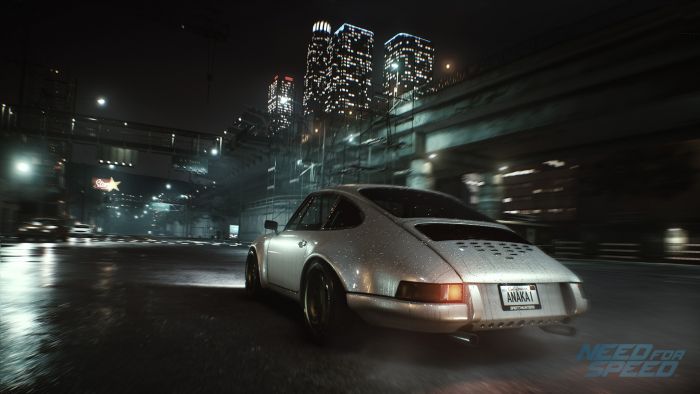 Authenticity – The modifications were scrutinized by EA-owned Speedhunters, the car culture site, who ensured that every kit, splitter and spoiler stays true to a particular sub-culture’s style, or imbibe a popular tuner’s style. Renowned real world icons/prominent tuners of car culture like Nakai san (of RWB fame) and Magnus Walker are also expected to feature in the game. 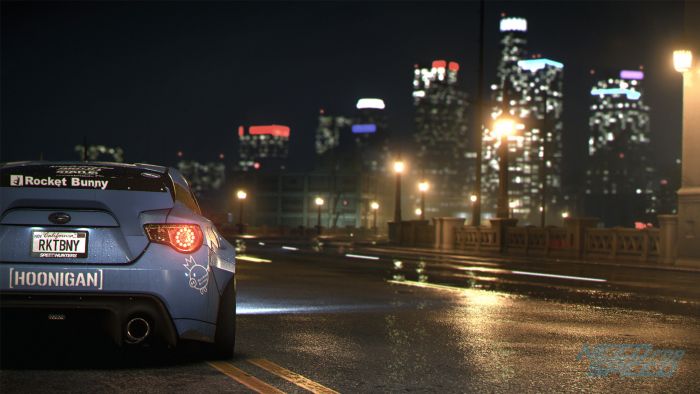 The games is only set at night, with cool lighting effects and flared fenders glistening in the neon. EA admits that it’ll have a whiff of Underground 2 in it.