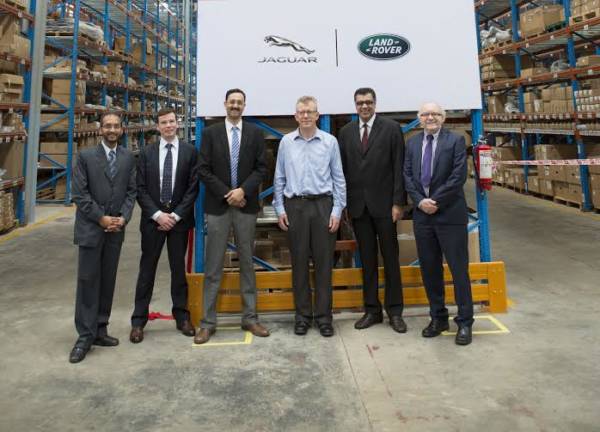 The Parts Distribution Centre will have a dedicated, on-site, Customer Service Team which will provide local customer service support to the expanding market for Jaguar Land Rover vehicles in India. The PDC will improve the regional supply chain velocity by allowing greater readiness and responsiveness to local requirements and in turn enhancing the overall customer experience.

Making it one of the safest warehouses in the country, this new facility is equipped with a state-of-the-art fire-fighting system aided by very early smoke detection apparatus which is far more sensitive than a conventional system. The Parts Distribution Centre also has in-rack sprinklers for better safety, in addition to overhead sprinklers.