In one of the most surprising antics to evade a toll, a driver of a INR 79.78 lakh Mercedes-Benz GL350 CDI presented a fake VVIP pass at the Bandra-Worli Sealink. The pass stated that the vehicle was exampt from paying tolls till December 2018. The vehicle was allowed to pass without collecting the toll but it was later found that the VVIP pass and signature were fake. The owner of the vehicle, Lehrikant Sunderji Bhadra, was booked by the Bandra police for cheating and forgery. 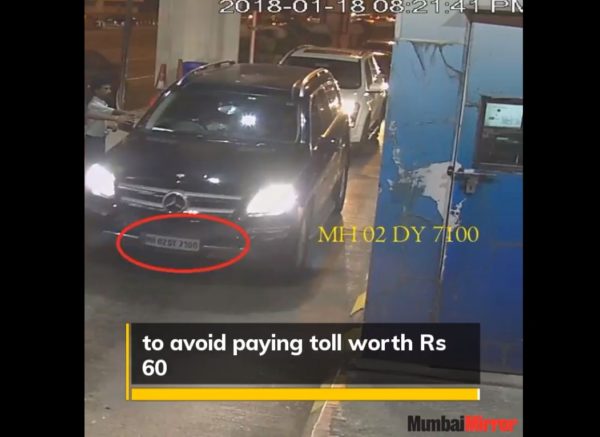 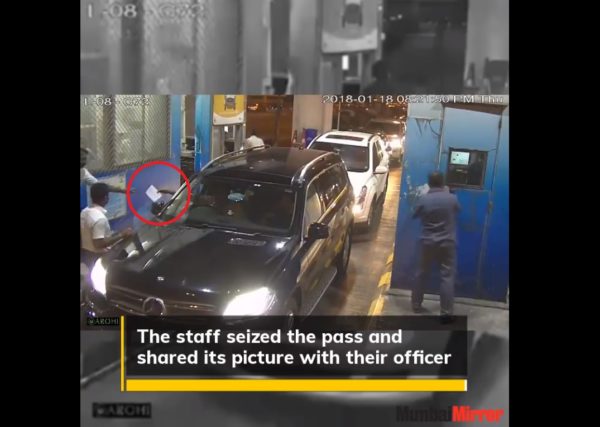 Toll attendant Rajesh Satwe told the Bandra police, “This (the SUV) had a protocol sticker… My colleague S Shinde and I stopped the vehicle. The driver showed a letter, which stated: ‘Here with we are forwarding the car pass of VVIP vehicle MH 02 DY 7100. You are hereby authorised to exempt the vehicle from paying toll charges at MEP/IRB toll, MPEW, MSRDC, NH4 and Pune Nashik toll plazas till December 31, 2018’. It had MEP logo and signature of the vice-chairman and managing director. But I had doubts because our company does not issue such letters. When I questioned the driver, he stepped out and said the pass was issued in the name of his brother.”