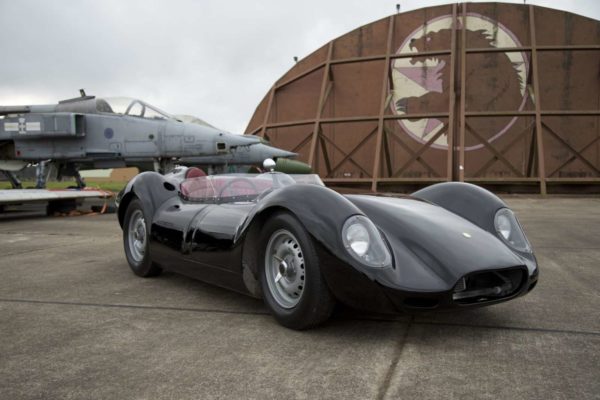 Move over the Aston Martins and Land Rovers of the UK! Meet the 1958 Lister-Jaguar Knobbly, the most iconic racer of its time, which was powered by a Jaguar D-Type XK 3.8-litre engine.

Celebrating its 60th anniversary, the Brit sports car manufacturer has revived its sportscar, the Knobbly, in a road legal form, and built it to the same specification as the original 1958 model. The manufacturer has already received a phenomenal response and is now planning to build further three individual final edition models. 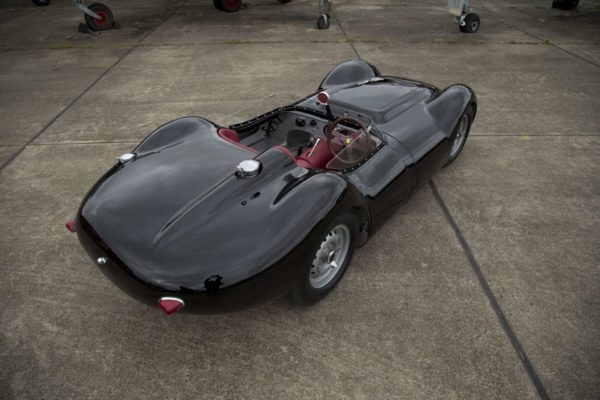 The 3.8-litre inline six-cylinder Le Mans-specification power house on the 2015 Lister Knobbly churns out 330hp of power. The power propels the car from naught to sixty miles per hour in 4.3 seconds before reaching a top speed of 181 mph (291 km/h).

The Lister Knobbly, in true sense, is one of the few cars in present times that lets you experince the design philosophy of the yesteryear with the performance figures of modern machines. Here is a video and a picture gallery that would let you understand the car better. Do share your thoughts about the British classic through comments section below.