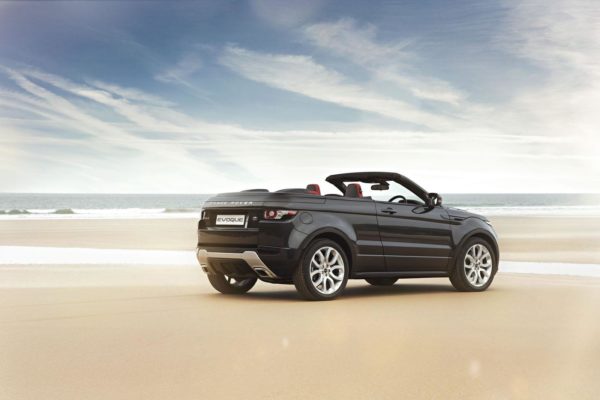 Today, an unique breed has been announced for production – the S60 Cross Country, when launched will be the world’s first production crossover sedan. Following that, the Range Rover Evoque Convertible, another distinctive body style, as been green-lit for production, and could debut at the Goodwood Festival of Speed in June this year. 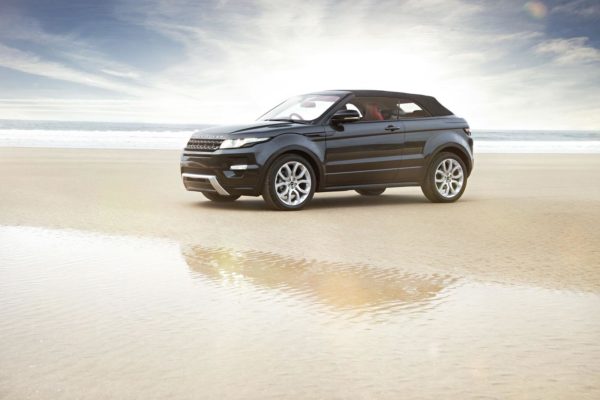 The production model will mimic the concept, which was first seen at the Geneva Auto Show in 2012. To be based on the three door Evoque Coupe, the Convertible will feature a lightweight, fabric roof that folds away beneath a smart, flush-fitting tonneau cover. Despite the lack of a roof, the Evoque Convertible will still retain it’s mild off-road characteristics and structural rigidity. 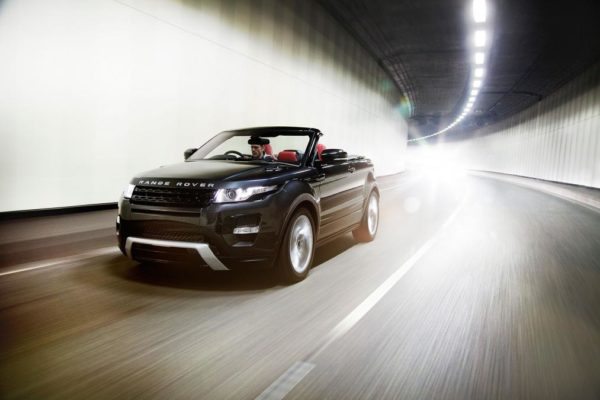 For the Convertible, Land Rover has even developed a clever Roll Over Protection System (ROPS) that prevents the car from toppling over in extreme off-road situations. The Convertible could reportedly be powered by the new 2.0 Ingenium diesel which it’ll share with the Evoque’s sister car, the new Land Rover Discovery Sport, which is built on the same production line at Halewood, Merseyside.