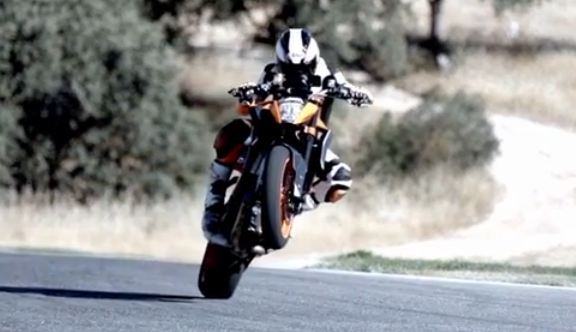 It’s no news that the KTM Super Duke R is probably the most exciting international machine to have appeared on the horizon in many years. It features one hell of an engine, with more than 180 horses and 144 Nm of crazy torque. It features a world-first Bosch stability control system which makes this bike virtually crash proof. And with its ride modes and safety technology, it’s useable from your odd trip to the superstore, to the trackday and everything in between. It’s one helluva machine by all means! 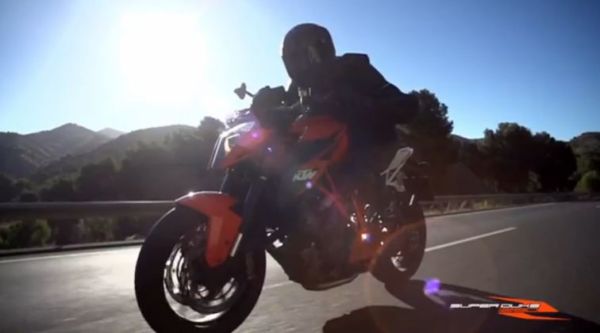 In an official video explaining all the features and details about this crazy new kid on the block, KTM manage to get you bedazzled. The video, featuring Toby Moody and KTM Super Duke R development rider Jeremy McWilliams, gets you excited on more than occasions.

Here’s the list of things which should excite you about the KTM 1290 Super Duke R.

Check out the video for more details and excitement.