Home Jaguar Video: JLR vehicles from near-capsized ship come out driving on their own 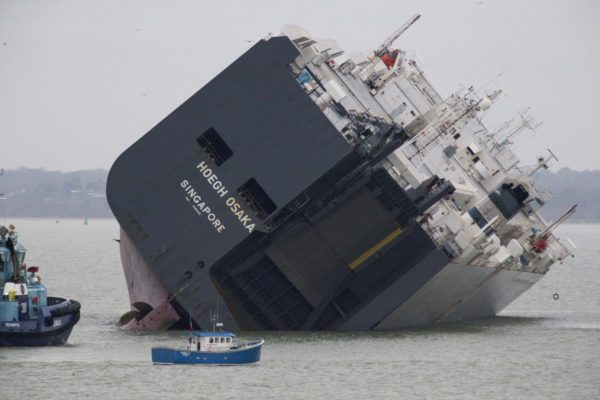 Many petrol head hearts sank, when images of a listing Hoegh Osaka, a 51-tonne cargo ship, carrying over 1,200 luxury vehicles, including Jaguar, Land Rover, Mini and Rolls Royce appeared on the internet. It was deliberately run aground on a sandbar, off the Isle of Wight, after it developed problems and started to list on January 3rd. The ship has since limped its way back into the Port of Southampton, where damage assessments are being conducted on both the ship and its $53-million cargo. 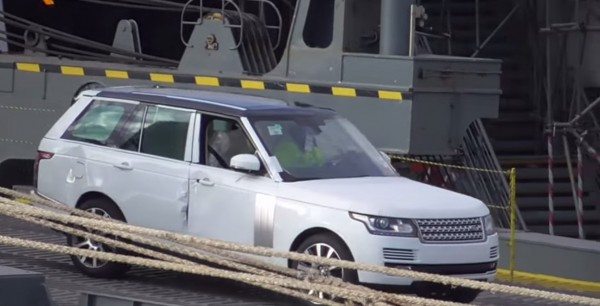 According to the company that owns the car carrier, the ship itself only suffered minor damage in the incident. In this video, except some damage to the body work, many vehicles are seen driving out on their own. However, it is uncertain if these expensive motors will be scrapped, as while driving out, most of them appear to be unharmed.