Ahead of its official unveiling in India on April 12, 2017, the India-spec Jeep Compass has been revealed via an official video shared on its social media platforms. The Compass compact SUV has been spied testing on various occasions across the country by our readers. To be assembled at the company’s production facility at Ranjangaon, Pune, the Jeep Compass will be available in petrol, diesel, automatic and 4×4 variants. 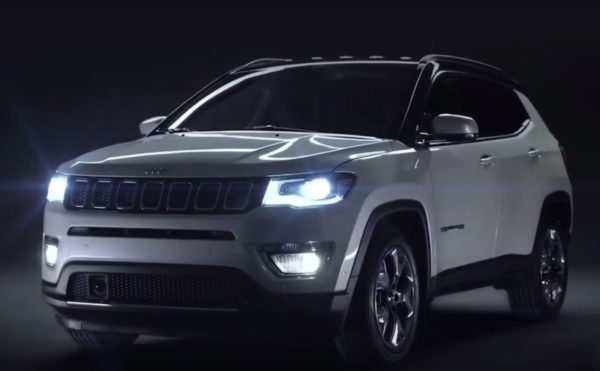 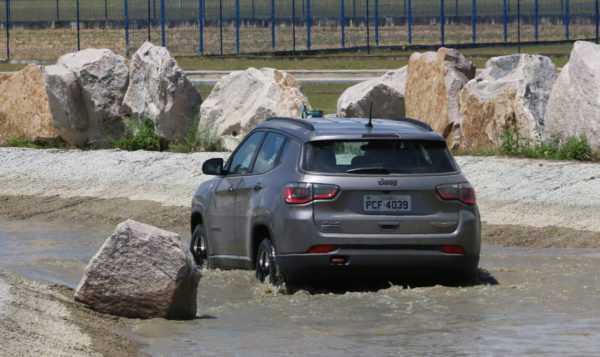 The Jeep Compass will be available with petrol and diesel engine options. It is said that the petrol motor could be a 140 hp 1.4-litre Multiair unit while the diesel motor could be a 2.0-litre Multijet engine that would produce 170 hp and 340 Nm of torque. Previous reports suggested that the Jeep Compass will be priced at INR 16 lakh although it is likely that the model will arrive with a price range of about INR 18-25 lakh. Stay tuned as we get you more updates on April 12.

Following is the official video for the upcoming Jeep Compass: