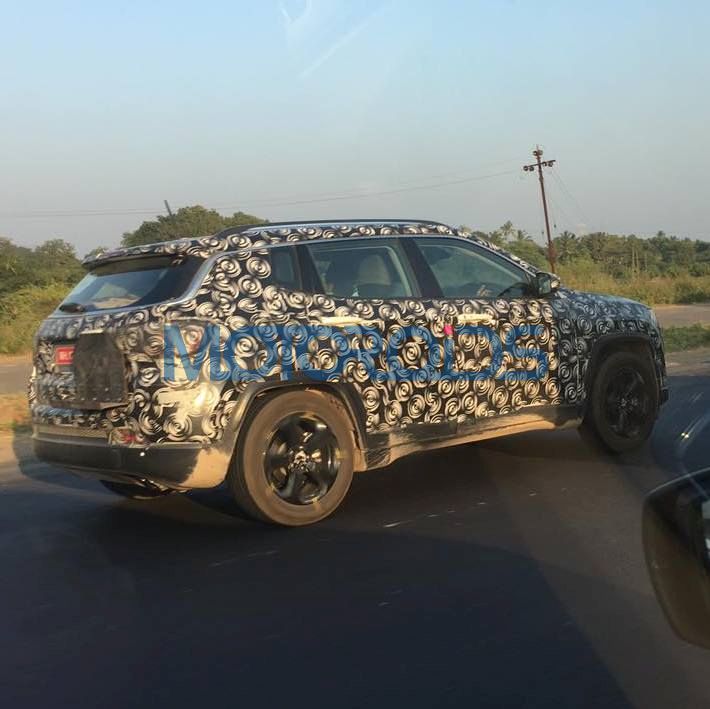 Recently, Fiat Chrysler Automobiles (FCA) was on a launching spree in the Indian market. The company launched the Urban Cross Avventura back in the month of September followed by Punto Karbon and the Linea Royale during the festive season. Now, the company plans to introduce yet another model, this time through its marquee known as Jeep.

Also read: 2017 Jeep Compass Fully Revealed, to be Made in India – All You Need to Know

The Jeep Compass, as it has been christened, will be heading to Indian shores soon. Revealed during the end of September, the compact SUV from the American automobile manufacturer has been spotted yet again during a public road test. Images shared by Motoroids readers Amit Sharma and Anurag Sable reveal a fully camouflaged Jeep Compass. 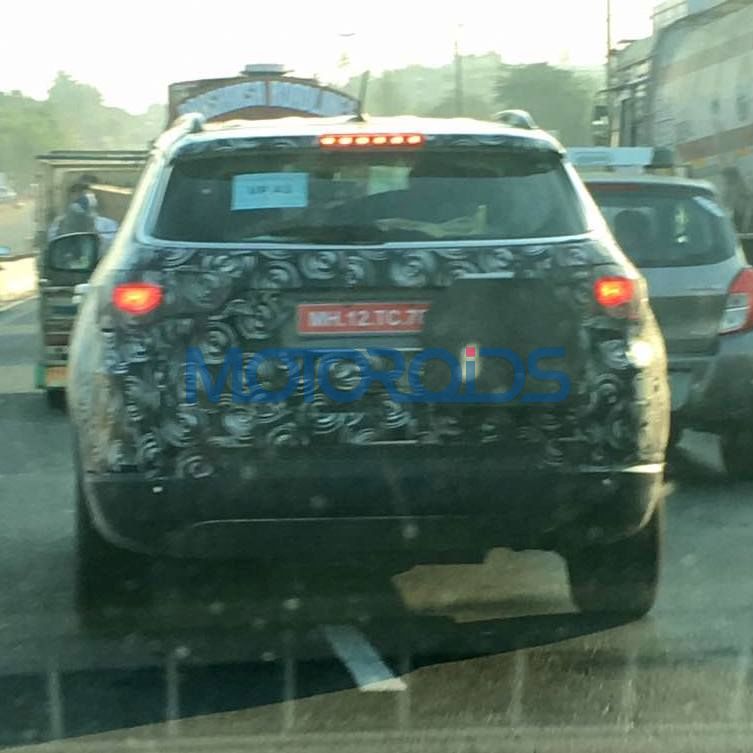 Also read: The Jeep Wrangler based G. Patton Tomahawk 6×6 is what nightmares are made of

FCA is likely to offer the Jeep Compass with a petrol engine and a diesel engine. While the details of the petrol engine remain scarce, it is believed that the diesel unit will be a 172 hp 2.0-litre Fiat sourced Multijet motor. Also on offer would be four trim levels – Sport, Longitude, Limited and Trailhawk. The model will be manufactured at parent company Jeep’s plant located in RanjanGaon, Pune.

Check out the video of the 2017 Jeep Compass being tested on Manali-Chandigarh Highway. Video brought to us by reader Rishabh Pandey:

Following is an image gallery for the Jeep Compass spied testing in India: