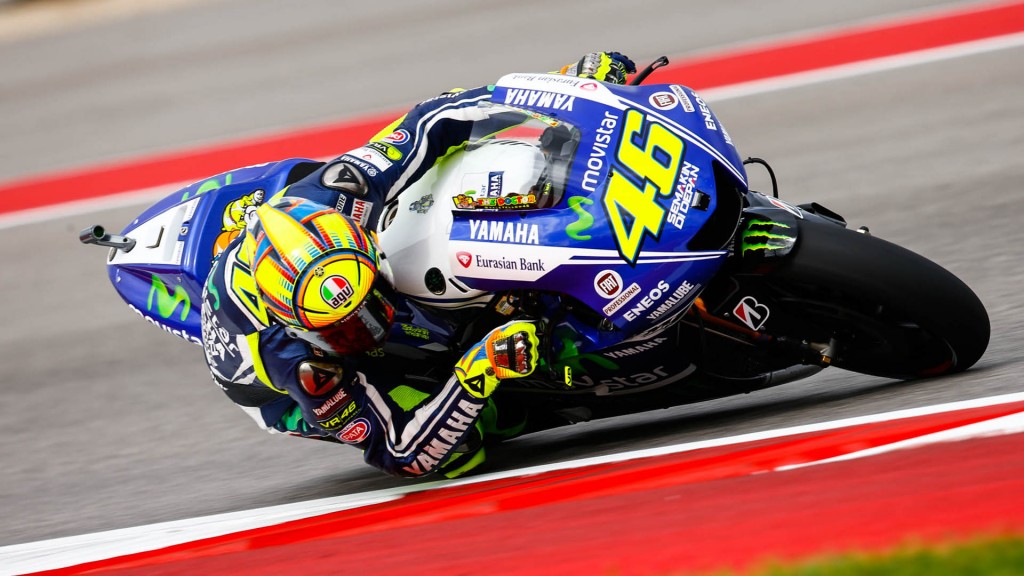 The Rossi vs. Marquez Sepang clash stormed the internet with every news portal and people shotgunning opinions and analyses in every direction. The situation erupted when the rider duo collided during the Malaysian Grand Prix, leaving Marquez on the ground while Rossi was handed a last place start for the Valencia title showdown as punishment. 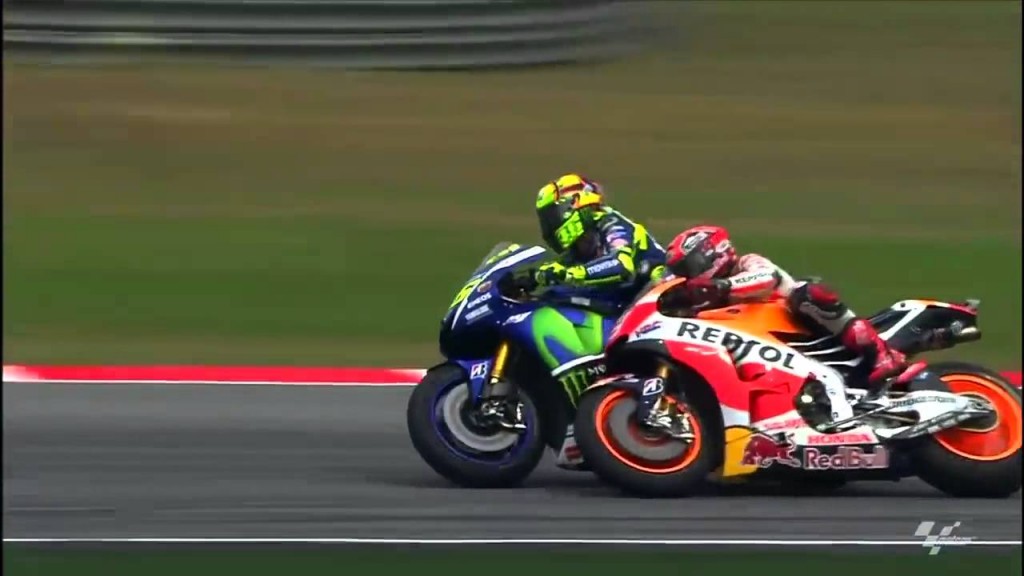 The 2015 MotoGP world championship witnessed a thrilling and a controversial finale. Some blamed the kicked and many blamed the kicker. Despite crisis talks in Valencia in an attempt to diffuse the situation, allegations continued when Lorenzo won the race and title by finishing just ahead of Marquez, with Rossi again claiming Marquez protected Lorenzo to ‘finish his work’.

But there is something to laugh about, as we stumbled upon a video drifting over the internet. Footages of Valentino Rossi and Marc Marquez have creatively been pieced together to make this hilarious video. The video clip is claimed to be made by YouTuber Nico Jackson. This clip surely gives the serious clash situation a touch of humour, and pacifies Vale fans. Check it out!