Home Ford VIDEO : Ford Showcases the Aerodynamics of the 2015 Mustang

Ford is all set to launch the 2015 Mustang by releasing new details about the car’s aerodynamic styling. 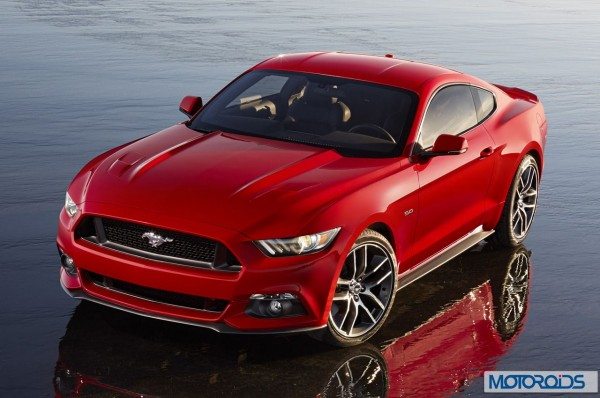 “Even with the classic, forward-leaning shark-bite grille and a more aggressive stance for the new Mustang, the aerodynamics team has made it slice through the air better for increased fuel efficiency while also keeping it planted to the road at higher speeds,” said Dave Pericak, Mustang chief engineer. “The best part is that they met the challenge of creating the sleekest Mustang yet without resorting to a characterless teardrop shape.”

Here is the video showing the aerodynamics of the new 2015 Mustang :

In an effort to reduce drag, Ford has fitted the 2015 Mustang with “wheel aero curtains” that channel air from the front of the car to openings in the wheel wells. The air is then directed across the outer surface of the wheels and tires. This is the first Ford car to feature this. 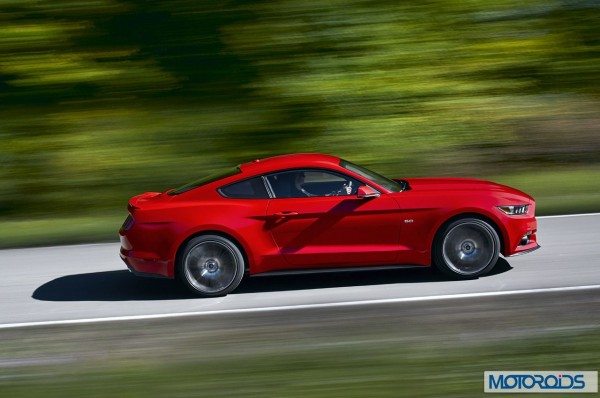 Apart from the the aero curtains, designers at Ford created three different grilles that correspond to the three engines that are available on the Mustang. The most notable is the one fitted on models with the 2.3-liter EcoBoost four-cylinder engine as it features active shutters to reduce drag.

The top-of-the-line Mustang GT also has aerodynamic styling tweaks including a ventilated hood which not only improves engine cooling but helps to keep the front end planted at speed. Ford says, “The force required to slice through the air goes up exponentially with the speed, so twice the speed requires eight times the horsepower just to overcome drag.”

Stay tuned to Motoroids for more dope on the new 2015 Ford Mustang launch and other details.