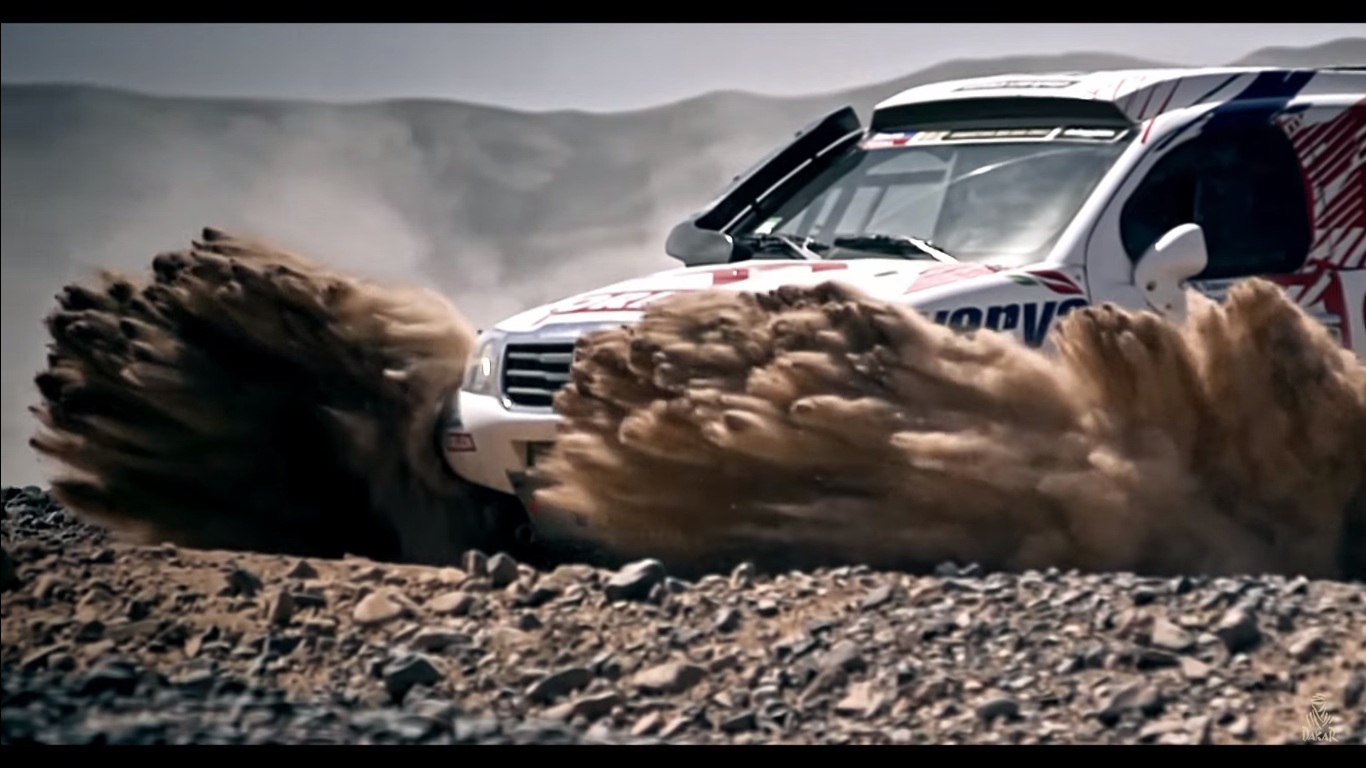 The Dakar rally, one of the world’s most extreme and demanding cross country competitions, is back for the year 2016. Currently running in its 37th or the eighth successive year (after getting cancelled once), the event will be held from 3rd January to 16th January 2016 in South America. The event will start from Buenos Aires in Argentina and will later run through Argentina and Bolivia while finishing in Rosario.

The official 2016 Dakar teaser has been unveiled. The teaser video comprises of the various terrains – from high mountain passes to desert dunes – that one faces during the event. The video also displays the un-dying spirit of the drivers who go to lengths that one can only dream or rather fear of going through. Completing the rally is an achievement in itself if not for winning any prize. 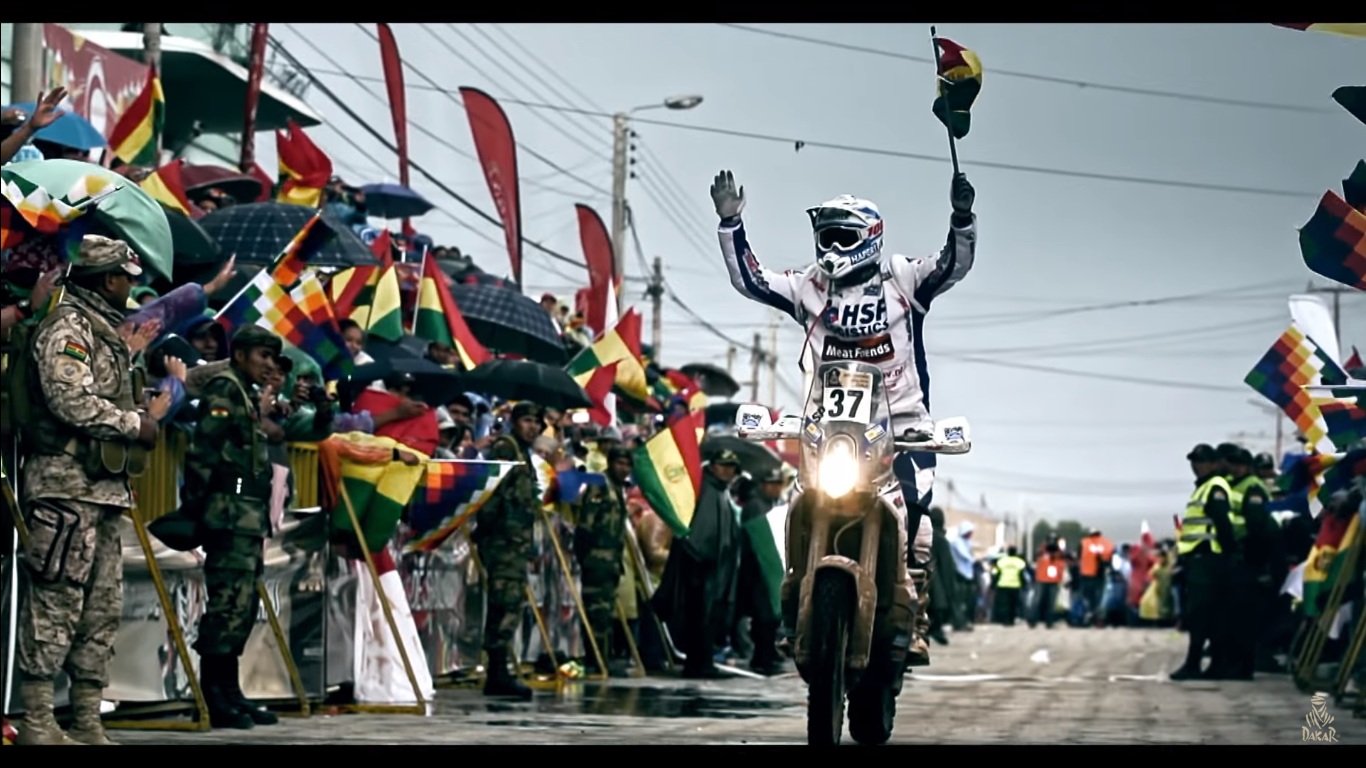 Organized by the Amaury Sports Organization, the annual rally includes four major competitive groups such as trucks, cars, quads and bikes. The riders and drivers are put through some of the toughest roads while covering a distance of over 9,000 km, half of which will be running against the clock, courtesy the 13 competitive stages in the rally.

Click here to read about Dakar’s only Indian participant to successfully complete the race, CS Santosh 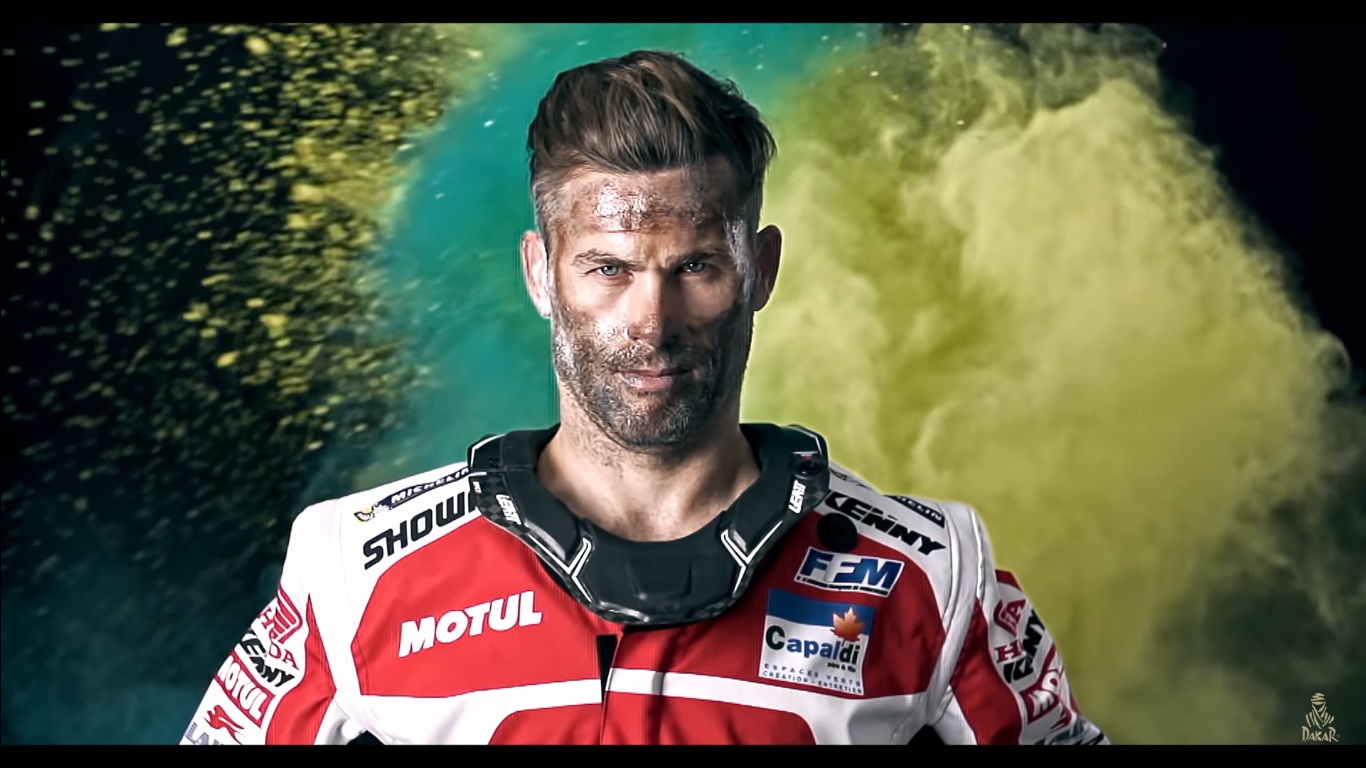 If you thought things couldn’t get any serious, think again. From 2016, no outside mechanical assistance would be provided during the two marathon stages making the rally even tougher for the already exhausted participants. The highest point of the Dakar rally in South America this year will be on their way to Bolovia that is situated at a height of over 15,000 feet.

Here is the complete teaser of the 2016 Dakar Rally. Do share your views with us through the comments section below.: