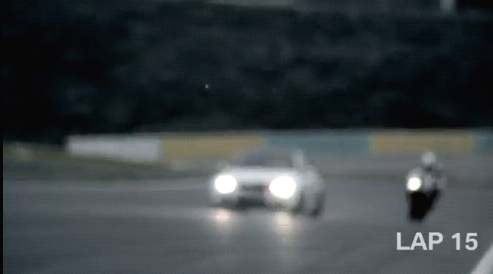 If you had the choice of picking either the BMW S1000RR Super Bike or the BMW M3, one of the finest sports cars ever made, which one would you choose around the racetrack to win?

It’s a tough choice. The BMW S 1000 RR is a superbike producing 190hp which is quite a lot for power on two wheels. On the other hand we have a race track tuned 440hp M3. The power figures have a big margin of difference in them. It’s a race where one pro biker and one pro racer head to the race track on opposite sides of the track and race.  A race where they have catch each other and the one who catches the opponent first wins.